There’s some spectacular scenery that’s ideal for rock climbing in the United Kingdom, and wherever you live in Britain, you’re sure to have some fantastic cliff faces a reasonable distance away. Rebecca Hall sums up her favourite spots. 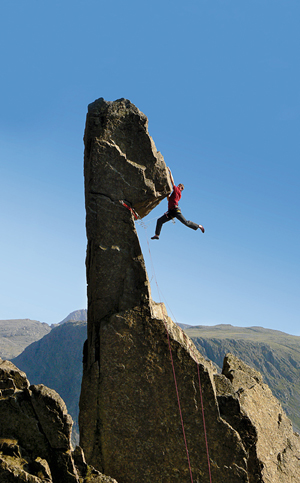 Whenever you say rock climbing in Britain, people immediately think of either the Peak District or the Lake District, and with good reason too. The latter is England’s most concentrated area of mountains and fells. There’s a real range of routes available, from beginner 5a’s through classic multipitch 6a’s right up to the extremes of 8c, over lofty mountains crags and routes deep down into the valleys. Whether you’re an amateur or professional climber, the Lake District will have plenty to offer you.

The Peak District is probably the most popular rock climbing destination in the UK and many consider its crags offer the most exhilarating climbs. Made up of the National Park in Derbyshire the northern area, known as Dark Peak, is mainly comprised of gritstone which, with its unique friction, makes for awesome climbing. The southern part of the Peak District, called White Peak, is composed predominantly of limestone. These faces are often a lot harsher, attracting the more ardent climbers to the steep walls that offer less handy crags. Stanage Crag is a firm favourite with both traditional climbers and sports climbers, but Birchen, Froggatt and Burbage North are also excellent locations often with fewer visitors. 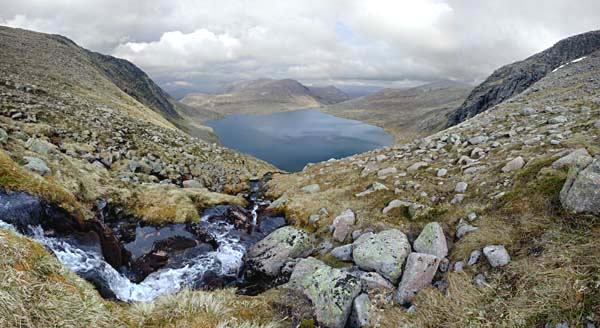 Scotland provides an array of different climbs along its craggy mountains, often more peaceful with less visitors than the climbs found in England. However the Cairngorms with Dubh Loch and Creag have become world famous and Ben Nevis, being the UK’s highest mountain, also gets busy in peak season. The highlands have the Beuckle ridge which is a local climbing icon and offers hundreds of different routes for varying levels of expertise. Scotland also has some great sea stacks that present a challenging climb with an amazing view, such as the Old Man of Hoy in the Orkneys. 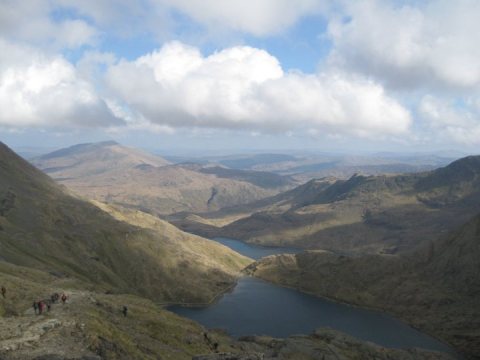 Snowdonia in north Wales has been packing them in for decades. Another National Park, Snowdonia has a lot of great climbing points which are all located in close proximity of each other. In the southern area Craig Cowarch attracts a lot of attention while in the north the Llanberis Pass is the most popular. An extraordinary route called Gogarth definitely warrants a mention. Bold, steep and exposed to the sea, it is found just off the coast of Anglesey on Holy Island. However, during the bird nesting season access is severely limited so you must check ahead before you go.

Rebecca Hall writes on a myriad of subjects from fashion and street style, to rock climbing and extreme sports, especially tandem skydiving and bungee jumping.