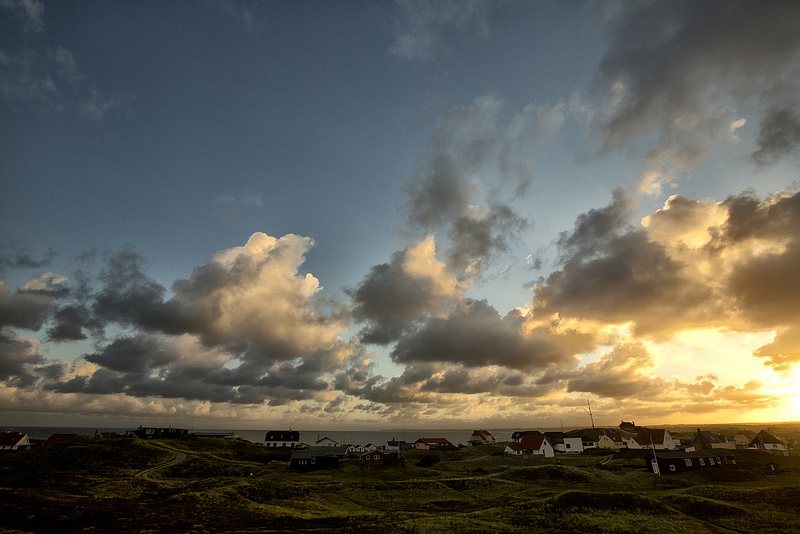 Have you heard of Cold Hawaii?

In the little country of Denmark there’s a windsurfing mecca by the west coast in Klitmøller, better known as Cold Hawaii.

For one week a year, the little fisherman’s town transforms into the background of the wave windsurfing world cup. For a week in September, the world’s best wave riding and jumping windsurfers come to Klitmøller to compete in the Cold Hawaii PWA World Cup, to the amazement and joy of the local surf kids, who watch their international windsurf heroes rock the North Sea’s powerful waves.

This year, German-born Philip “the kid” Köster (who’s only 18 years old) won his second Wave World Champion title in Cold Hawaii.
Check out this video of him from Day 3 of KIA Cold Hawaii PWA World Cup 2012:

The conditions at Klitmøller are suitable for all kinds of surfing – windsurfing, kitesurfing, wave surfing and SUP (Stand Up Paddle). Surfers of all kinds take to the sea in force, aiming for the magic moment when waves, wind power, courage, balance and technique come together. 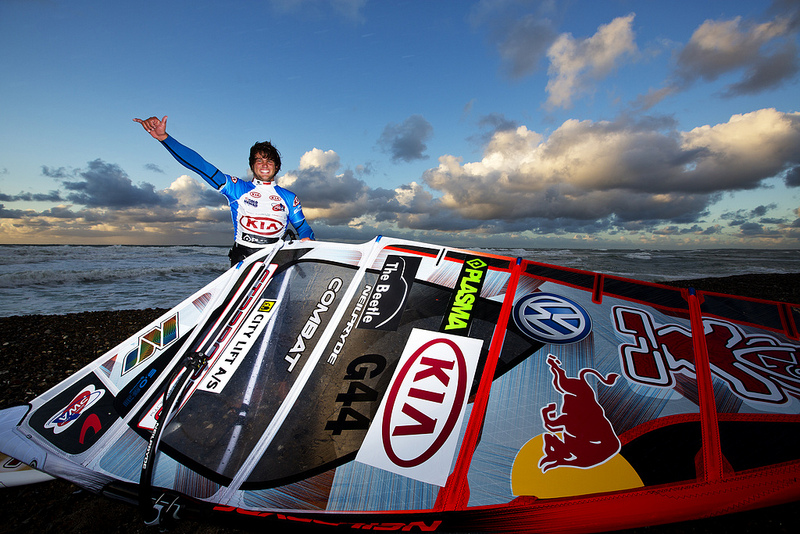 The surf action in Cold Hawaii is at its highest in the summertime and early autumn, but in winter you’ll still find the “Danish Viking” Casper Steinfath out in the freezing ocean, practising his SUP moves. Surfing in Cold Hawaii in the winter’s cold and rough conditions can be extreme: “Imagine eating an ice cream and feeling like your head is about to explode, that’s what it’s like surfing in Denmark in the winter,” says Casper.

Back in town, on the small main road, there’s a cute coffee and surf shop where Tahitian Vahine Itchner will serve you the best latte around. Her Israeli husband runs a local surf school. In fact, many young families have moved to Klitmøller and settled down in this mellow fisherman’s town because of the excellent surf conditions. 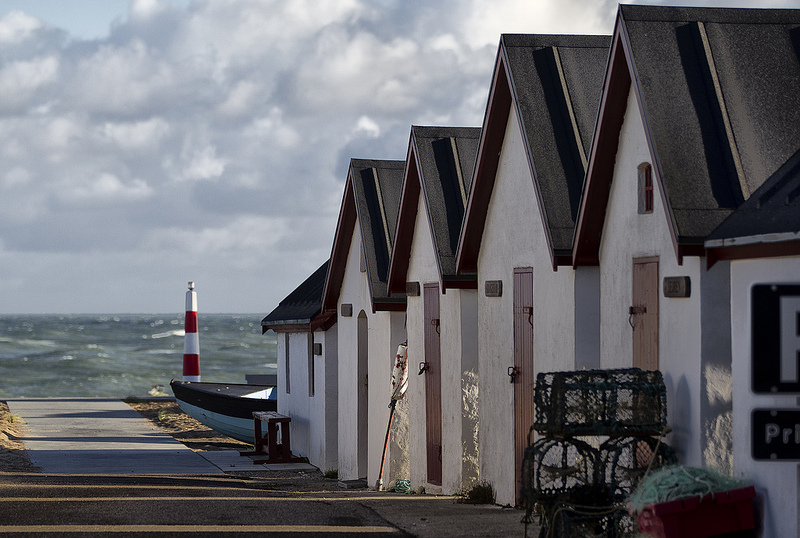 As the sun goes down, a million stars fill the sky. Streetlights are not a common sight in Klitmøller’s smaller roads dotted with summer cottages and sand dunes – you’re a lifetime away from city lights and noise. It’s clear that the people living here all year round have a deep love for Cold Hawaii – and a fantastic level of tolerance for surfing in cold and windy conditions! 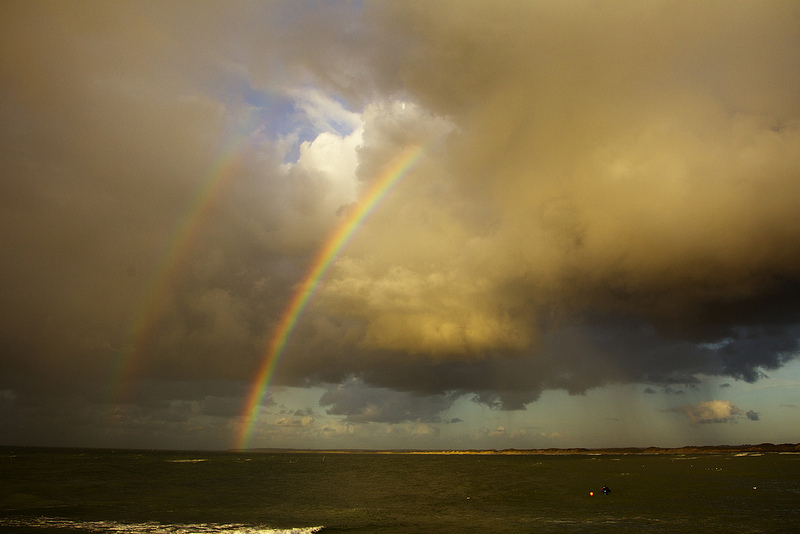