Missed out on a Glasto ticket? Eschew mud and rain in favour of beaches, sunshine and some seriously good tunes at one of the world’s best festivals this summer. 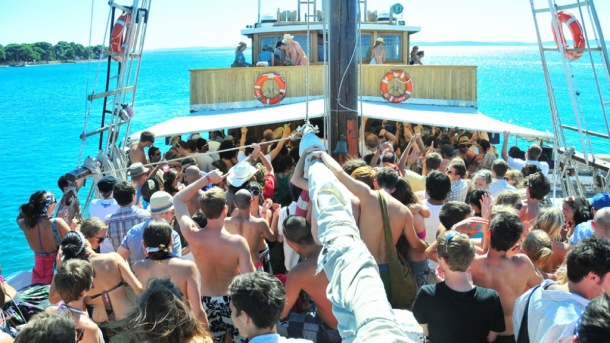 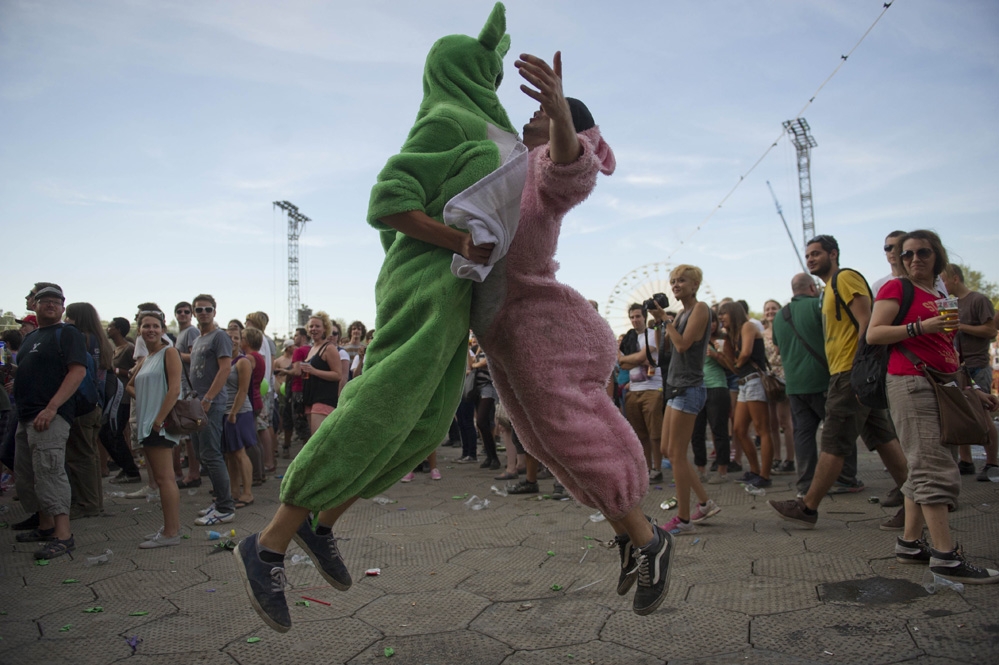 sziget.co.uk
Where: Obudai Island, Budapest
When: 5-12 August 2013
Costs: £172
About: Huge, dreamlike and stuffed to the gills with incredible art, suntanned revellers and international music acts, GQ called this festival on the edge of the Danube the ‘party at the end of history’, and Glastonbury’s own Michael Eavis is a fan.

exitfest.org
Where: Novi Sad
When: 7-10 July
Costs: £95
About: Exit is held in a fortress. A FORTRESS. The stone walls make the acoustics of their lineup of big-name acts (Bloc Party have been confirmed for this year) sound incredible. 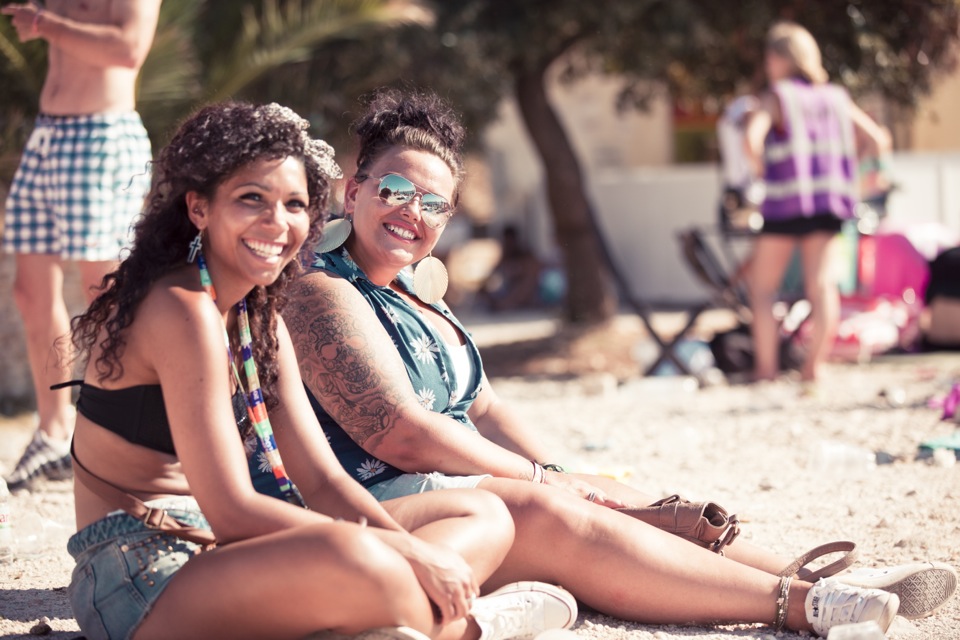 outlookfestival.com
Where: Fort Punto Christo
When: 29 August – 2 September 2013
Costs: £135
About: My friend Paul’s all-time favourite festival. He says: “Held on a beach in a gorgeous part of Croatia by the Brijuni national park, by day Outlook is pretty chilled in the 35oC sunshine, and by night the stages are in an epic abandoned fort and harbour area.” 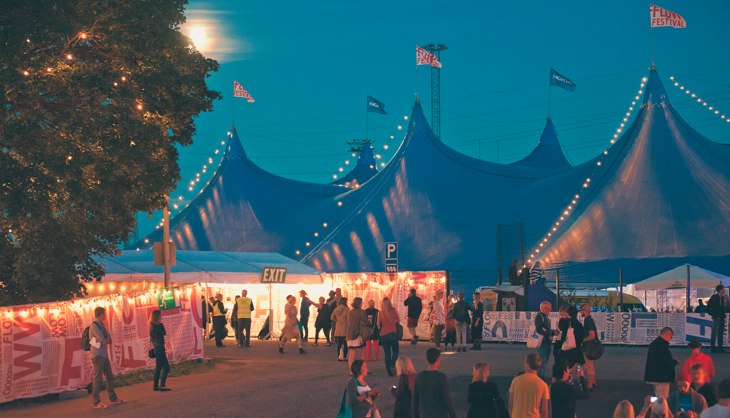 flowfestival.com
Where: Helsinki, Finland
When: 7-11 August 2013
Costs: £130
About: I spent most of Flow 2011 lying blisfully under some home-made bunting in the garden area or rocking out with Helsinki’s hipsters in the festival’s incredible setting – an old industrial power plant in the city centre. The wonderful Of Monsters and Men are playing this year. 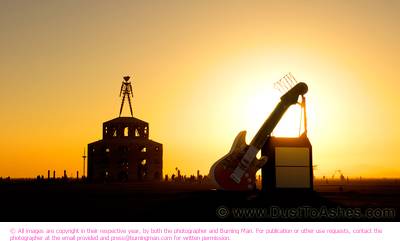 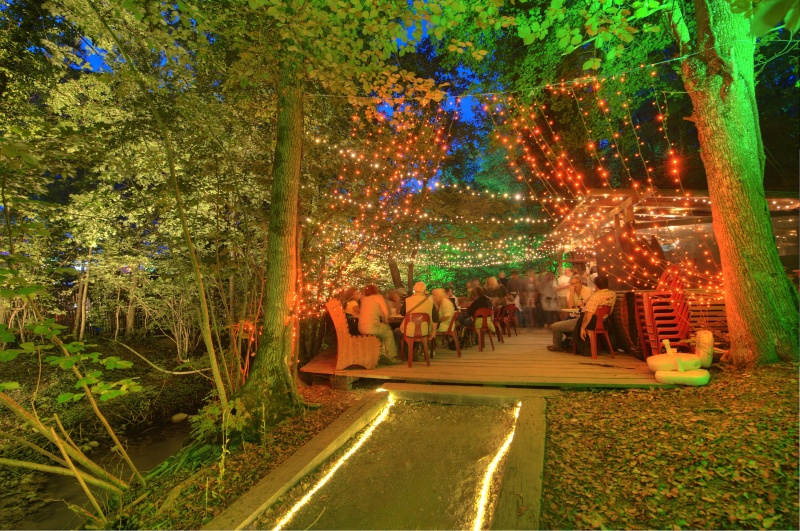 yeah.paleo.ch
Where: Nyon
When: 23-28 July 2013
Costs: TBC
About: Why just do a weekend when you could party for six days and nights at Switzerland’s biggest open-air festival? Super-relaxed Paleo is one of the international festival circuit’s best-kept secrets. Neil Young will be headlining 2013’s week-long party. 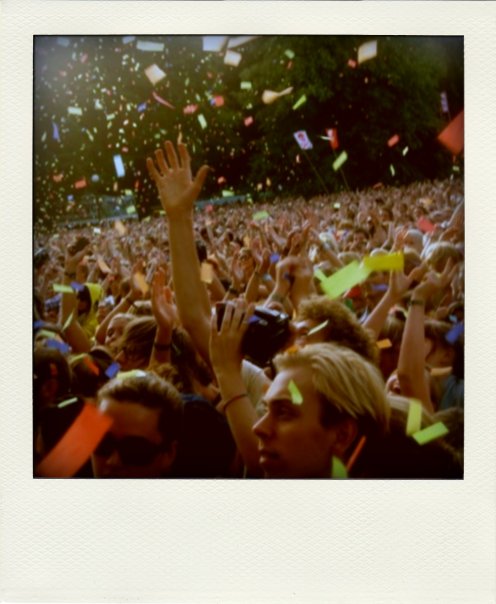 wayoutwest.se
Where: Gothenburg
When: 8-10 August 2013
Costs: £197
About: With gigs all around the lively city of Gothenburg as well as in beautiful Slottsskogen park, green-minded Way Out West boasts an eclectic line-up and has quickly gained a cult following of fans. 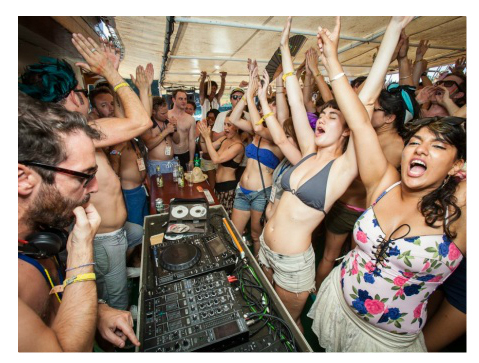 thegardenfestival.eu
Where: Tisno
When: 3-10 July 2013
Costs: £105
About: This incredible, intimate boutique festival has its own private beach on the Adriatic coastline. As well as gorgeous music they organise daily boat parties with on-board DJs. So it’s basically the dream. 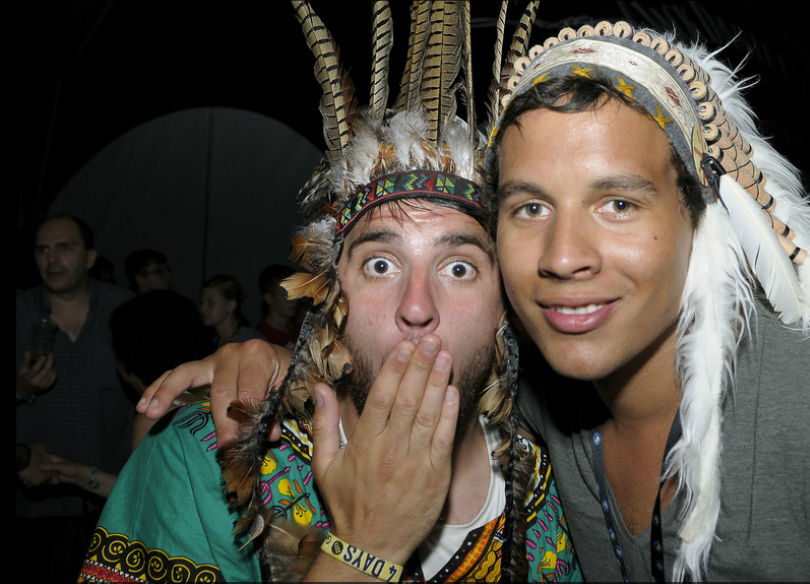 fiberfib.com
Where: Benicassim, Costa Azahar
When: 18-21 July 2013
Costs: £150
About: The Spanish classic is a straight-up sea/sun/sounds extravaganza. Arctic Monkeys headline this year and the usual crowd of semi-naked British revellers will be in attendence. Expect to get sunburnt. 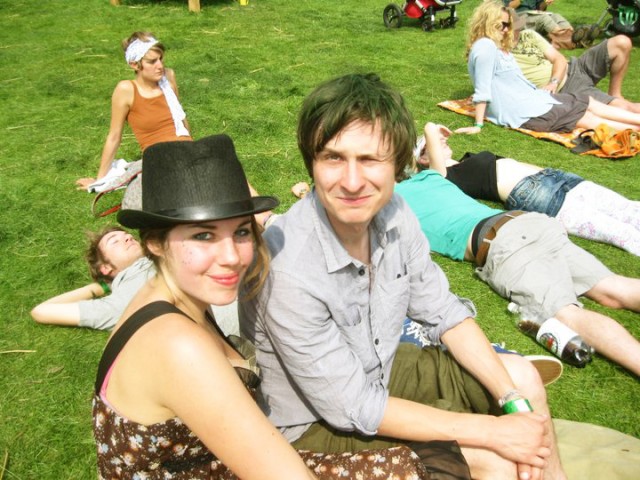 croissantneuf.co.uk
Where: Usk, Monmouthshire
When: 8-11 August 2013
Costs: £105
About: Poor as a church mouse but still want to go abroad to party? Wales totally counts. Head to one of my favourite festivals ever, the gorgeous Croissant Neuf. Held in a huge field full of hammocks, bubbles, circus tents and happy festie-goers, you may not need your passport but it’s still the the most chilled-out vibe you’ve find this summer.

Don’t forgot to sort out travel insurance before you go. Stuck on what to pack? Check out my ultimate festival packing list.