Film maker Elizabeth White, who basically has the best job in the entire world, on dodging polar bears in the Arctic and meeting sea gypsies in Sulawesi. 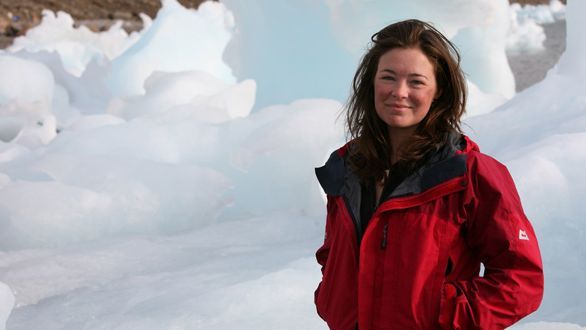 I’ve always been into animals and rock pooling so it made sense to choose to study zoology at Bristol University. I learnt to scuba whilst I was a student and wanted to combine my love of natural history and the great outdoors with something creative, so documentary films really appealed. I managed to get some work experience on Blue Planet, and after I completed a PhD I joined the BBC full-time as a researcher. That role was ideal for learning to think visually and to tell a great story. It’s a competitive world, though, and you have to prove yourself and make sure you get your ideas across.

My biggest project so far has been Frozen Planet, which I worked on for over three years, as an assistant producer on some of the stories and directing others. We spent five months filming in the Canadian Arctic, staying with the Inuit people in the small village of Grise Fiord. Their lives there are a mix of tradition and modern life – they have TVs and modern cars as well as sleeping furs and teams of dogs, and I’d eat seal for dinner with the family I stayed with whilst their teenage son listened to Metallica!

My job can vary hugely when I’m out in the field. I’m usually directing the cameramen and working with researchers but often I’ll need to get hands-on, and I did a lot of diving for Frozen Planet. It was so cold in water that we could only go down for forty minutes at a time, despite being bundled up in tons of layers and multiple pairs of gloves.

When I wasn’t underwater I’d be on the hunt for wildlife, chasing beluga whales or aggregations of cod. Often you can spend whole weeks searching for the animals you want to film, which is frustrating, but it’s hugely rewarding when you finally come home with a beautiful piece of footage. 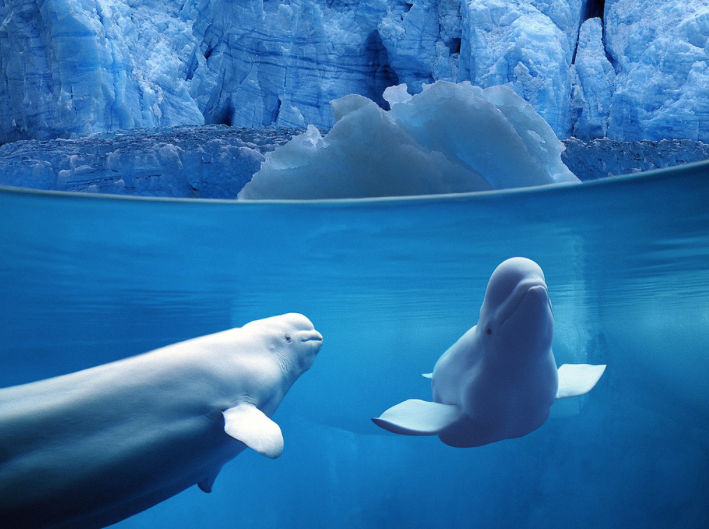 Making wildlife films is a physically demanding job. Travelling for most of the year, living in 24/7 daylight and eating junk food can all play havoc on your body, especially your gut – you always end up talking about stuff like that way too much with your colleagues. I make sure I keep active by doing yoga and going out for a run wherever I am. Often the locals think I’m crazy and come out to watch!

Having a good work/life balance can be difficult when you’re in the field, but I get to spend more time in Bristol now than I did after years of either being away or preparing to be away. I’ve missed a lot of weddings! Some projects I’ve worked on, such as The Great British Year, are still exciting but make it easier to stay in one place.

You do get training to prepare you for working in remote locations, and I’ve been taught how to deal with hostage and kidnapping scenarios. For the Arctic we needed a different set of skills, including how to deal with polar bears, as there were plenty about. Working in extreme conditions has also taught me that you’ve got to have the right kit for the cold. I used to buy cheap outdoors stuff but now I only buy gear I really love. On location you often can’t shower and you don’t wear makeup, so comfort clothing is important.

It’s not all frozen tundras, though, I do get to go to hot places, too! I worked on a show about free diving and got to meet the Bajau sea gypsy tribe in Sulawesi. We were only the third group of westerners to go there. We lived on dive boat near their community of wooden houses on stilts above the water and got to see their way of life – they’re beautiful people who fish for sustenance wearing hand-carved wooden goggles. That was a trip that I can look back on as a once-in-a-lifetime experience. 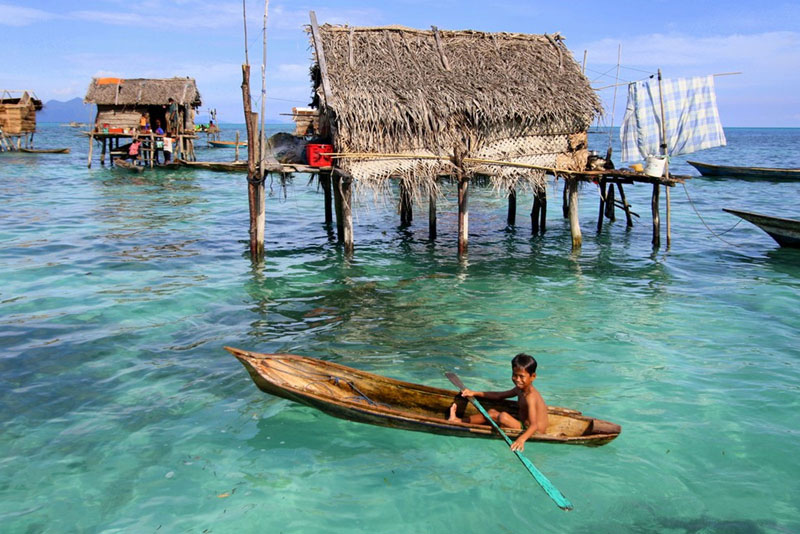