Learning to snowboard with Aimee Fuller at the Ultimate Ears megaboom launch. That’s right, sometimes I party with the cool kids. 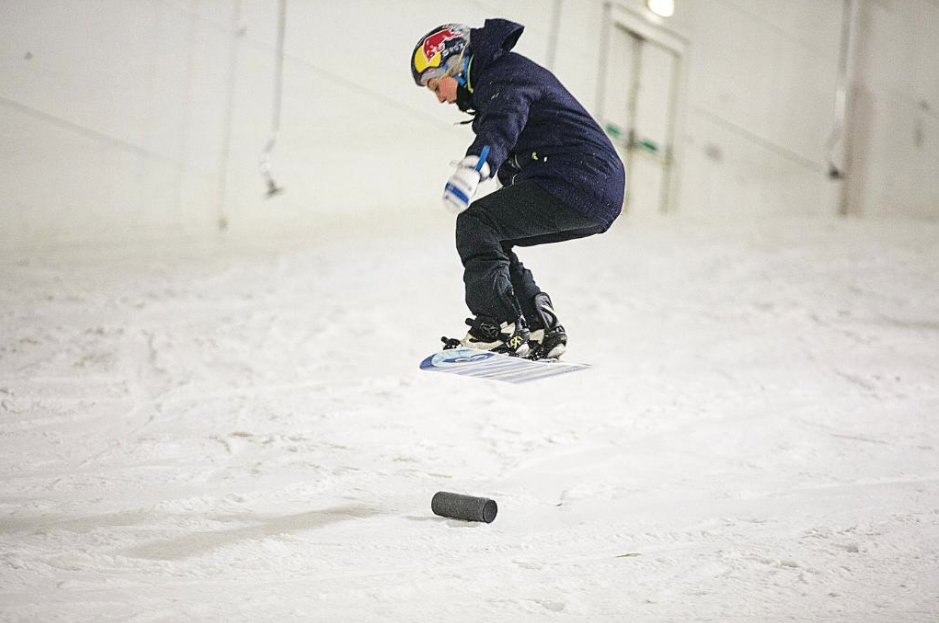 As any snowsports fan will tell you, skiers and snowboarders are very different tribes. I’ve been a diehard ski bunny since I first strapped some to my boots and hurtled down a hillside, and I’ve always been pretty wary of snowboarding, mainly because my one attempt at it can pretty much be summarised as falling over and then not being able to get up again.

However I think I’m about to upset my snow status quo – I’ve caught the boarding bug. A few weeks ago the fantastic Ultimate Ears gang invited me to the launch of their new Megaboom speaker at the Snozone in Milton Keynes for a snowboarding lesson with none other than pro rider Aimee Fuller. I’ve been a massive fan of Aimee since her stellar performance and hilarious commentary at the Sochi Olympics so I was very excited. 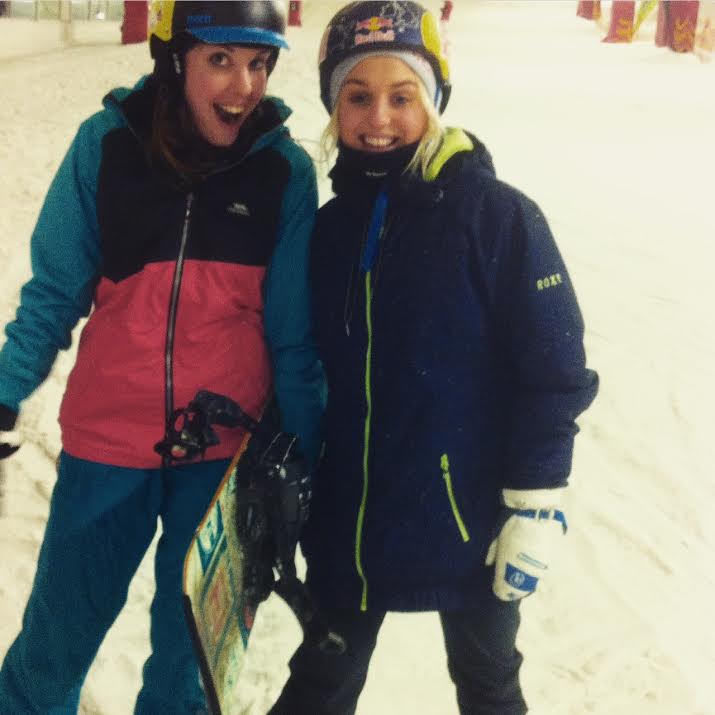 It turns out that a little instruction goes a long way with getting to grips with snowboarding. Aimee started us off with some tips, “it’s all in the knees!”, and showed off her skills on the Snozone’s artificial jumps whilst we practised getting down the slope intact. I didn’t quite progress to linked turns on my first try but I can now sideslip like a pro, and I’m definitely converted to snowboarding boots. So. Comfy. 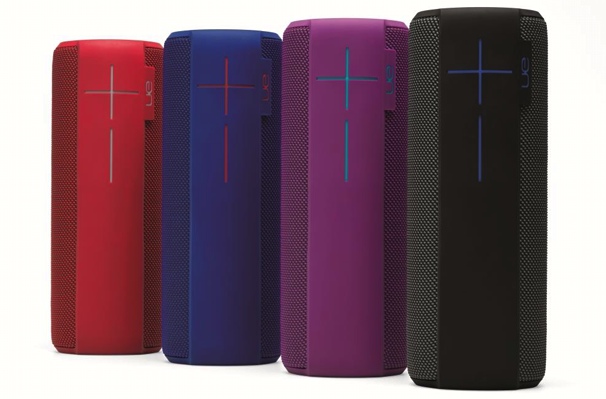 I also got to play with Ultimate Ear’s new Megaboom speaker, which joins its little brothers, the Boom and Little Boom, in UE’s family of very nice looking portable music players. Did I like it? Yes I did. Despite its dinky size (8.5 inches tall) the Megaboom blasts out very impressive sound. It looks sleek enough to masquerade as a posh bookend and it’s completely waterproof and wireless – ready for summer pool parties or just very musical showers. At £249.99 the Megaboom ain’t cheap, but its rugged specs, beautiful looks and impressive sound make it a great choice if you love to take your music outdoors. Or if, like Aimee above, you fancy practising your frontside jumps over a rad beat. 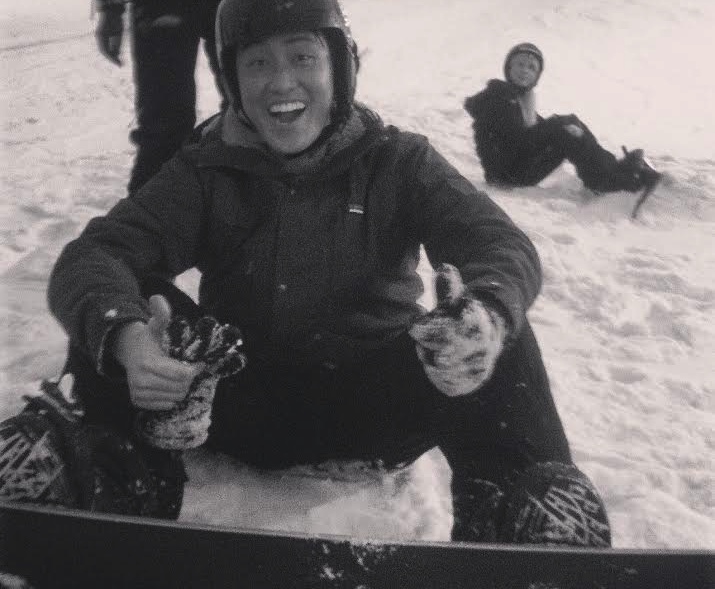