Think making movies takes time, experience or fancy software? Think again. If you own a DSLR, a tripod and a couple of lenses you already have everything you need to find your inner videographer. I headed to the Forest of Dean with mountain biker Jake Ireland to create this beginner-friendly guide for Digitalcameraworld.com 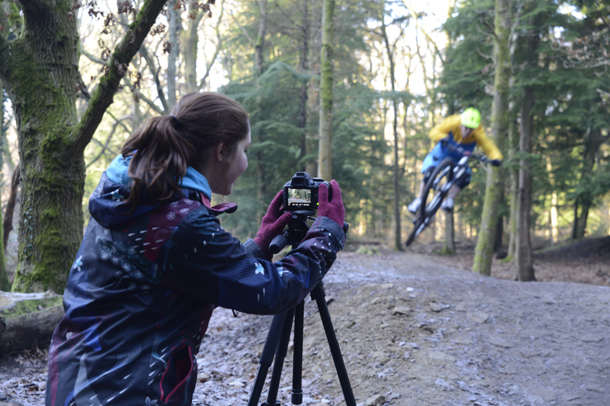 Whilst you really don’t need a lot of fancy kit to make short films you will need to acquire or borrow a D-SLR (a camera with a removable lens that lets you manually focus), a tripod and a willing subject to practise on.

1. Learn to think in video 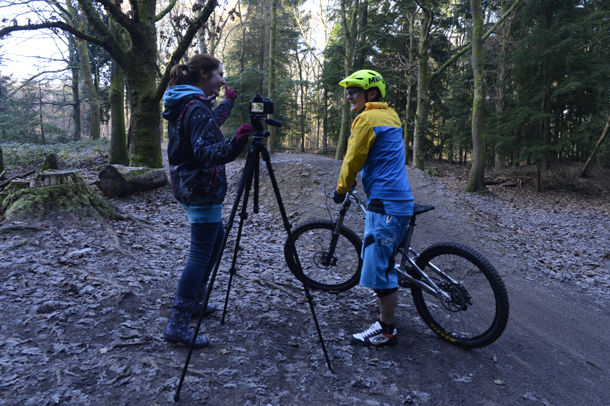 Take off your photographer hat and start thinking like a director, in stories and clips. A variety of angles and scenes is key to making an engaging movie. You can’t just press record and film a whole long scene straight off the bat – professionally shot films are made up of hundreds of short clips ranging around two to twenty seconds each. That may seem like a lot of video, but it’s easily edited down into a short film using computer software. If you want to make a two-minute film, for example, expect to shoot at least 20 minutes of raw footage. 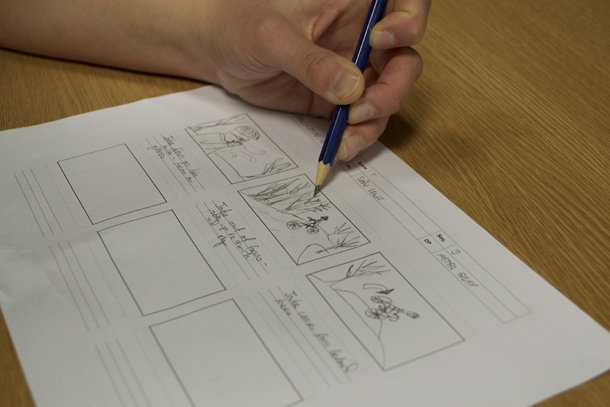 Draw a rough storyboard of the clips you want to include in your film, giving it a clear beginning, middle and end. Planning first makes things much easier when you’re setting up each shot and directing the action. When it comes choosing your movie’s size, full frame, or 1920×1080, is the best choice for getting high quality footage. Frame rate is the frequency at which consecutive images are displayed – my Nikon D3100 will only shoot at 24fps, but more sophisticated DSLRs give you more options. 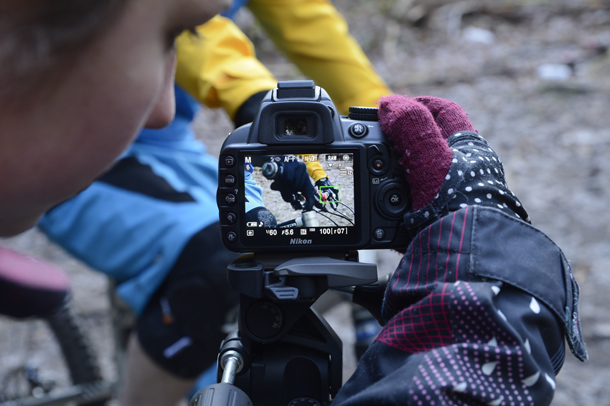 Avoid the telltale wobble of handheld home movies by keeping things as steady as you can with a tripod. Never move the camera suddenly to change your angle whilst filming, and avoid the temptation to pan the camera to follow a moving subject. Instead, set up a shot in one position and let your subject move through the frame. To avoid blurring your footage, never refocus whilst you’re filming. When you’re ready to film a clip, switch to manual focus, then press record. If you want to refocus on something that has moved, stop filming, focus again and film a new clip. 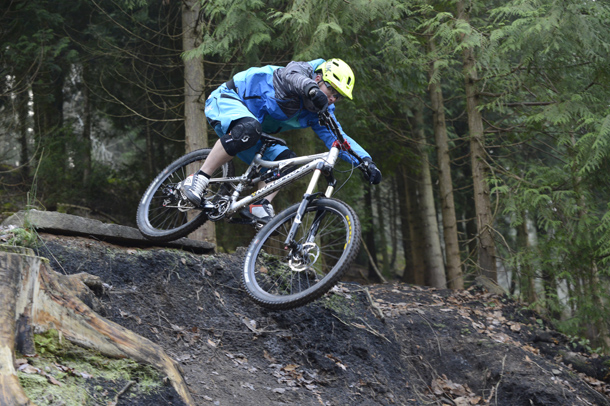 The golden rule of professional videos is to collate lots of different clips. Avoid shooting long pieces of video from just one angle, as the more vantage points you can get into your film, the more exciting it will look. As well as following the main action, pro directors include lots of cutaways – short clips of the surroundings or small details that add interest and help tell their story. It’s easy to forget about filming them when you’re focusing on getting the action in the bag, but they are invaluable for breaking up longer scenes.

5. Bump up the bokeh 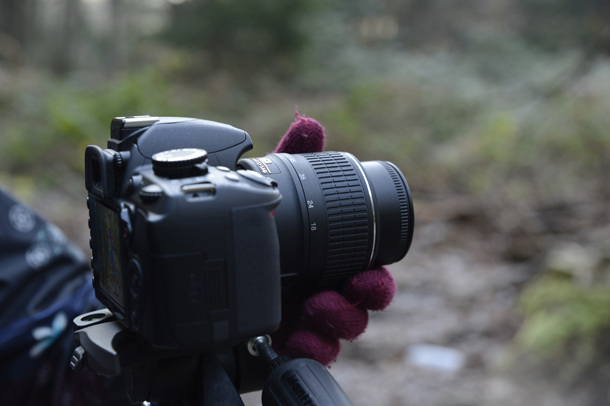 Never zoom whilst filming, as you’ll make the camera wobble and lose focus. If you want to get the same shot closer to the action, you can always switch to a wide-angle or telephoto lens and film again. A quick and simple way to give your footage a professional look is to decrease your depth of field and use it to isolate your subject in the foreground, blurring out the background. Stick to an f-stop of f/2.8 or f/4 to get the effect. Normal camcorders can’t do this, so it’s a technique worth using to produce shallow bokeh backgrounds. 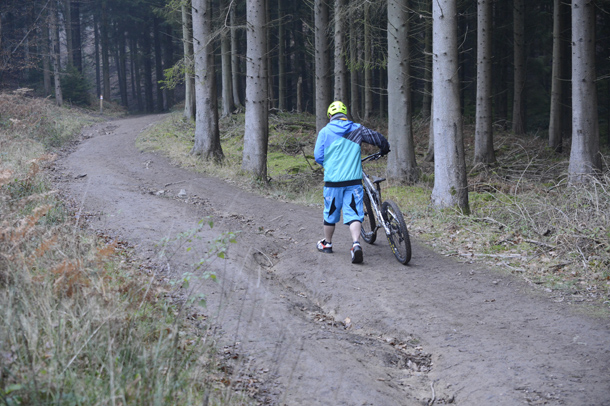 When you’ve got a good collection of clips, it’s time to stitch them all together. Use a beginner-friendly video editing programme such as Adobe Premiere Elements or Apple iMovie, and don’t be scared to drastically cut your clips in postproduction. Never leave long sequences unedited, as they quickly become boring to watch. If an important scene is lengthy, slice it up and insert cutaways, close-ups and reaction shots for variety. If you want to save your video in high quality, burn it to a DVD disc. To share it online, compress it to a smaller size.

Read my full guide to getting started with video. For more quick and easy tutorials, check out digitalcameraworld.com.