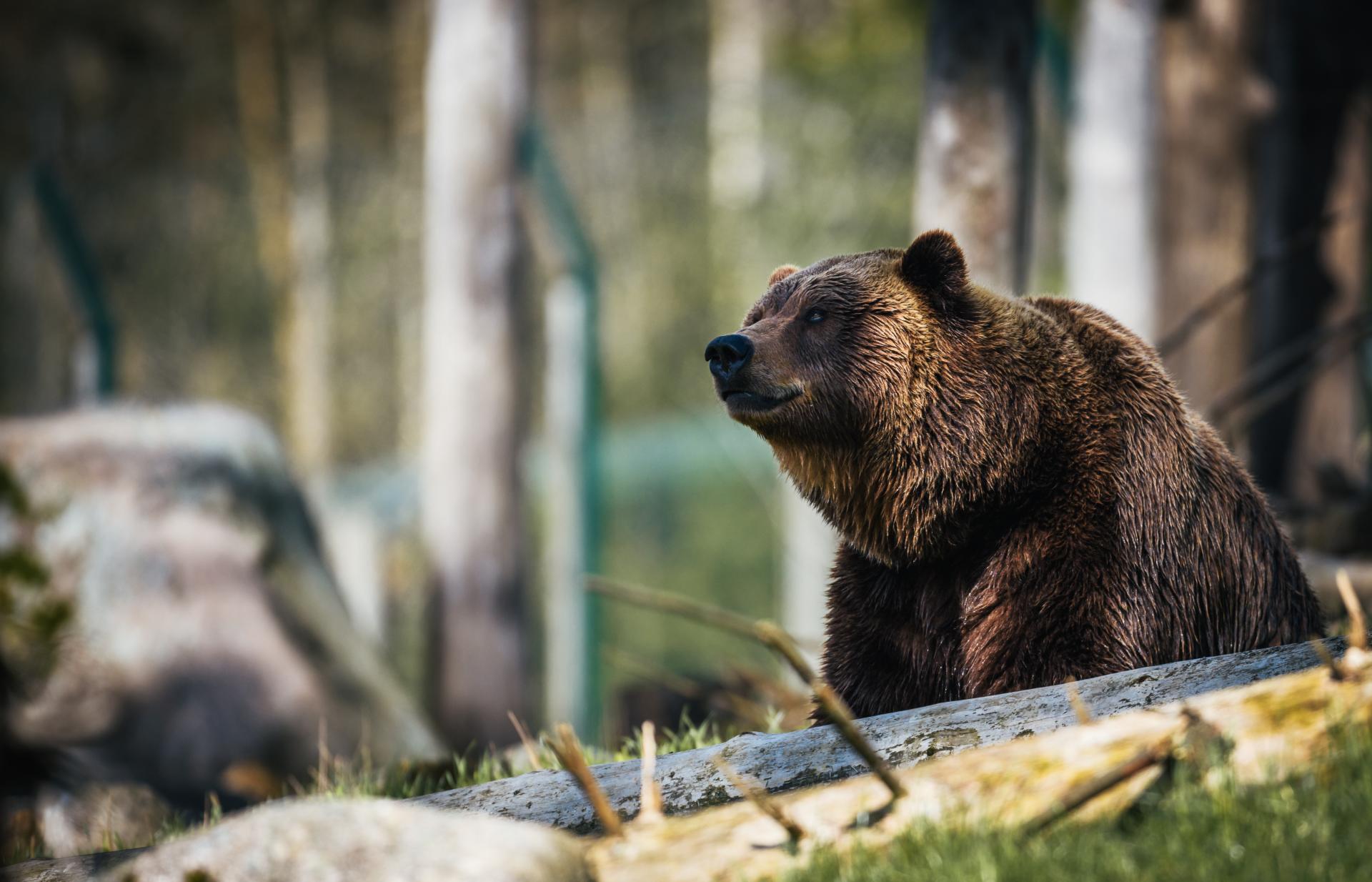 How to survive a bear attack

This is essential knowledge for the outdoorsy type as you never know when you could come across a Grizzly up a mountain. Unfortunately, opinions seem to vary on what to do when there’s a big bear snarling in front of you, quite possibly because some adventurers do not live explain their failed methods to pacify their fuzzy attacker. I have, however, compiled for you a list of advice and know-how, so at least you’ll be spoiled for choice when faced with something that does not in any way act like Yogi Bear, Paddington Bear or, indeed, the Care Bears.

1. Backpacker Magazine’s guide to Black Bears and Grizzlies (the best bit is when they tell you not to run away. Yeah right)

2. Amazing adventurer Steve Young
I recently interviewed Steve about his impending walk to the North Pole, and he recommends that you “take a big gun” to shoot polar bears, as their paws are about five times as big as your hands and you probably can’t run away very fast on ice.

3. Bill Bryson (who is basically my hero)
“All the books tell you that if the grizzly (bear) comes for you, on no account should you run. This is the sort of advice you get from someone who is sitting at a keyboard when he gives it. Take it from me, if you are in an open space with no weapons and a grizzly comes for you, run. You may as well. If nothing else, it will give you something to do with the last seven seconds of your life.”

“A grizzly may chew on a limp form for a minute or two but generally will lose interest and shuffle off. With black bears, however, playing dead is futile, since they will continue chewing on you until you are considerably past caring. It is also foolish to climb a tree because black bears are adroit climbers and…you will simply end up fighting the bear in a tree.”

4. My personal favourite, Youtube user WimpeyPopeye1
“You don’t have to run that fast. Just take a buddy with you and outrun him”

5. The Art of Manliness website (since bears don’t sexually discriminate)

Grizzly Attack: Carry bear pepper spray. Don’t run. When you run, the bear thinks you’re prey and will continue chasing you, so stand your ground. And don’t think you can out run a bear. Bears are fast. They can reach speeds of 30 mph. Unless you’re an Olympic sprinter, don’t bother running. Drop to the ground in the fetal position and cover the back of your neck with your hands. If you don’t have pepper spray or the bear continues to charge even after the spray, this is your next best defense. Hit the ground immediately and curl into the fetal position. Play dead. Grizzlies will stop attacking when they feel there’s no longer a threat. If they think you’re dead, they won’t think you’re threatening. Once the bear is done tossing you around and leaves, continue to play dead. Grizzlies are known for waiting around to see if their victim will get back up.

Black Bear Attack: Carry bear pepper spray. As with the grizzly bear, bear pepper spray should be your first line of defense in a bear attack. Stand your ground and make lots of noise. Black bears often bluff when attacking. If you show them you mean business, they may just lose interest. Don’t climb a tree. Black bears are excellent climbers. Climbing up a tree won’t help you out here. Fight back. If the black bear actually attacks, fight back. Use anything and everything as a weapon- rocks, sticks, fists, and your teeth. Aim your blows on the bears face- particularly the eyes and snout. When a black bear sees that their victim is willing to fight to the death, they’ll usually just give up.