Read the wonderful Josie Cox‘s travel tales in France and Turkey, where she finds beauty and a warm welcome despite troubled times. 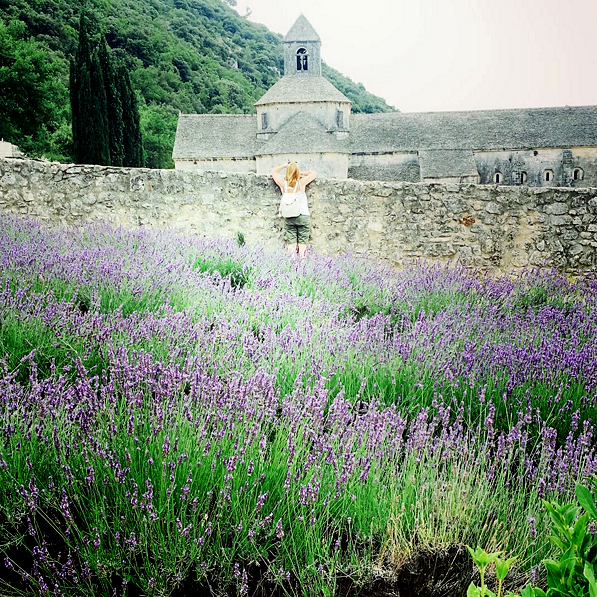 I woke up late on that Friday to several messages of ‘are you ok?’

I’d switched my phone to silent so hadn’t heard them come through but we were, of course, more than just fine: tucked up in bed on the fifth floor of our hotel, bellies full of French delights, stubborn traces of sand stuck in our hair and skin still tight and tingling from the searing July sun.

No more than 15 miles away and a few hours earlier, a ruthless murderer had ploughed a truck into throngs of innocent people, not sparing children. Their only crime had been that they had come together to watch fireworks and celebrate Bastille Day on Nice’s historic promenade. On France’s national day, a time to celebrate the countries’ noble–and especially at times like this–awe-inspiring values of liberty, equality and fraternity, he’d gruesomely slaughtered 84 people and devastated millions more: an act so horrific, and unfortunately way to familiar, that it still seems unimaginable to me. 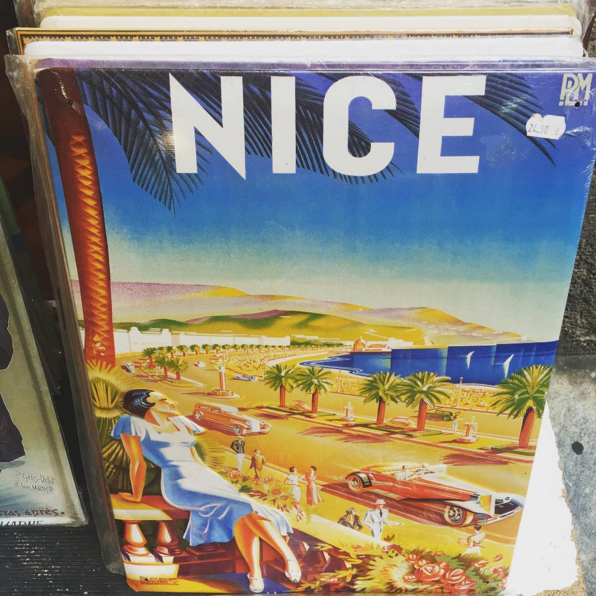 But when an event like that of July 14 occurs, it’s not only human lives that are lost, but whole communities, cultures and countries that fall victim–not least as their reputations as safe places for rest and recovery crumble in front of the international eye. Having just enjoyed six wonderful days in stunning Provence, I felt particularly saddened by what lingering after-effects the barbaric events of that July 14 might prove to have, but also a sense of duty to act.

So on that morning, as the death toll crept higher, the agonising news reports flooded in and the names of victims started to be divulged like some sort of horrible lottery, we headed inland from Cannes, where we were staying, in pursuit of all the things that make France wonderful and unique: its bottomless hospitality, timeless natural beauty and aromas and tastes that create memories so vivid that time may be able to wear them away but never quite erase them. We made the day a tribute to la belle France.

We headed to Grasse, a small town that was catapulted to fame as the world’s capital of perfume production at the end of the 18th century. It still prides itself as a centre for perfumery. Dozens of tiny shops sell pungent potions and vials filled with concoctions of lavender, rose petal, sandlewood and whatever je ne sais quo the perfume master can source from his secret garden.

At midday we ate creamy burrata–that style of mozzarella cheese that tastes so heavenly with a drizzle of olive oil, a sprinkle of sea salt and one or two sprigs of fresh basil–on a bed of tomatoes bursting with colour, scent and flavour. Then we devoured way too much ice cream: devilishly-mouth-watering chocolate and toffee, scrumptious stracciatella and pistachio, sorbets of zingy strawberry, lemon peach and mango.

We sat in the cobbled streets and watched the tourists and locals mingle and share in the sensory delights, bustling in and out of the small boutiques and shops like busy bees around a hive, sampling and then buying jars of rich tapenade and flowery honey, and small pouches of lavender.

Earlier in the week we’d visited the world-famous Sénanque Abbey near the village of Gordes, where we had been staying, in the department of the Vaucluse in Provence, a stone’s throw away from the hilly route of the Tour de France cycle race. The surrounding lavender fields span for miles and fill the dusty July air with the most-sugary sweet and delightful scent.

A day later we headed to picture-perfect Saint-Paul-de-Vence, a walled commune in the Alpes-Maritimes department just north of Nice where I gladly would have stayed for a three months, eating, drinking, wandering, day-dreaming, watching the elders play petanque and simply relishing the Good Life.

I could go on, and tell you about the full-bodied reds, crisp roses and flowery fresh whites that we enjoyed at the surrounding wineries, the vast array of cheeses, ranging from the bitterly mature to the beautifully creamy, but as the overused cliché goes, words just wouldn’t do it justice.

Back in London, I was slightly disappointed that–when asked where I had been on holiday–most people just looked at me wide-eyed and said in a slightly hushed voice, “gosh, I’m glad you’re ok.”

What they should have been saying was: “That sounds heavenly.” Because, despite the horrors of what had happened in Nice, our trip was.

Later I headed to Turkey to celebrate mine and my fiancé’s engagement with his family, based just outside the city of Izmir on the Aegean Coast.

I’ve had the pleasure of visiting several times before and despite this month’s violent quashing of an attempted military coup; despite the government declaring a state of emergency and despite travel warnings and frightening headlines, I embraced the trip.

Turkey is one of the most welcoming countries I’ve ever been too, the population’s hospitality seemingly unconditional. The first time I went was for a yoga retreat that coincided with the 2013 Taksim Gezi Park protests, but I couldn’t have felt more at ease, safe and welcome in the small camp, flanked with olive groves and pine trees.

This time – like before – I explored the bazaars and markets, savoured the spices and smells and swam in the azure Aegean waves. My family joined me and I was excited to share with them everything that this remarkable country has to offer.

Life is too short to live in fear of what could be. There are too many places to explore.

The bloody news bulletins these days may be almost too much too take, but let’s not forget that countries are more than headline-deep. True beauty–be it in nature, culture, people, music, food or language–ultimately perseveres.