I am so, so excited (and let’s be honest, a little bit awe-struck) to be speaking at the Shextreme Film Festival next month, alongside Squash Falconer and Jenny Jones. The first and only film festival dedicated to celebrating women in extreme sports and adventure. I’ll also be teaching at the festival’s filmmaking class. Come get some girl power. 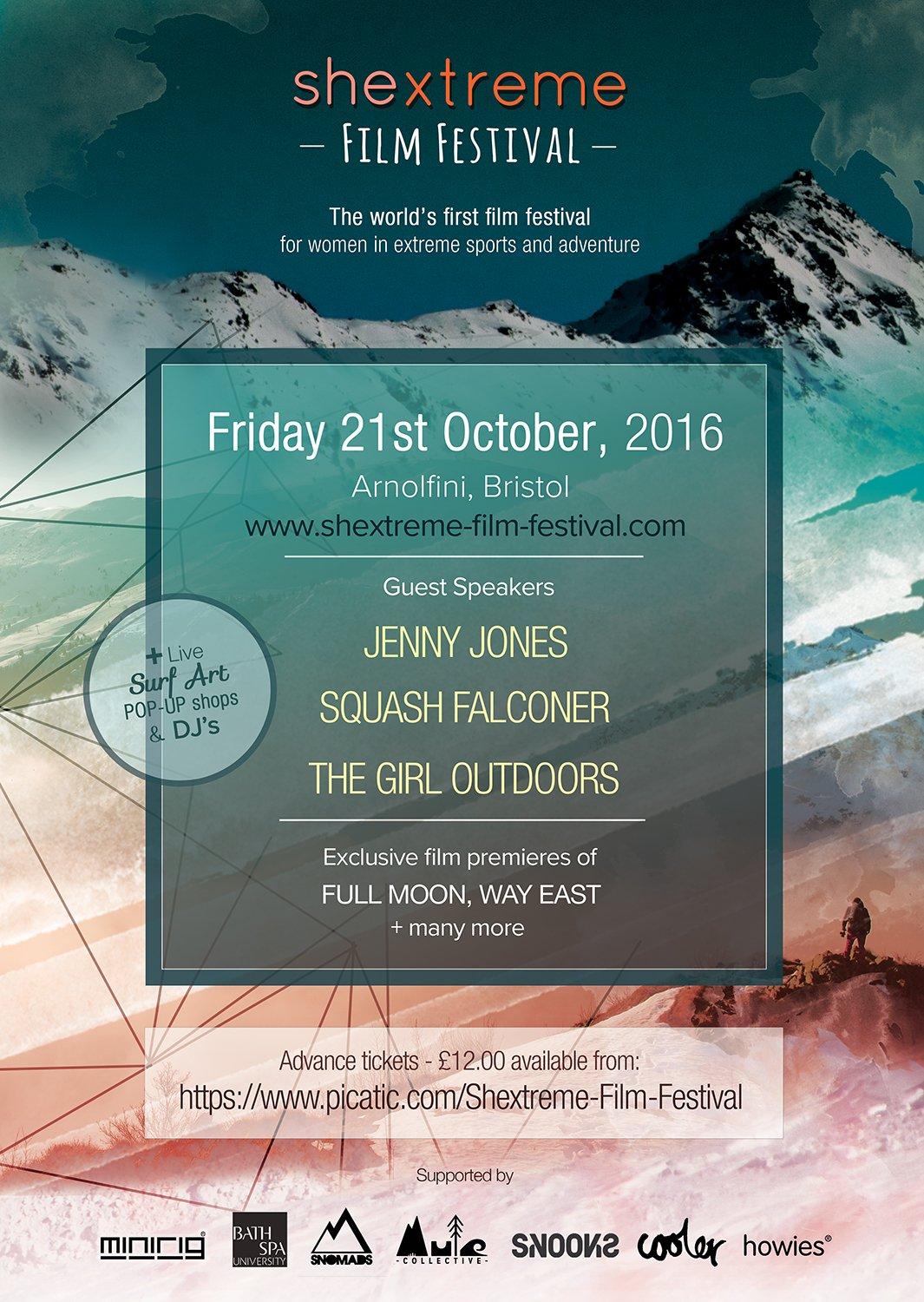 Do you like adventure? Are you a lady? Have you noticed that most outdoor film festivals, whist pretty rad, don’t feature too many girls doing amazing things? Shextreme did too, so they started their own.

And on the 21st October I’m joining my lady heroes Squash Falconer (badass Everest conqueror) and Olympian snowboarder Jenny Jones on the stage to talk about women in adventure before the screening of some of the coolest all-girl action films of the year. It’s going to be inspiring. The film line-up is still being finalized, but will include the UK premiere of all female, international snowboarding film Full Moon.

And on the 20th October I’ll be joining a lineup of amazing ladies to show you how to film your adventures and get them out there in the world in an all-day workshop. My bit is all about how to document your adventure in the press. If you’ve ever fancied making an action movie and getting it shared with a wider audience, this is for you. Read more about the festival at Bristol 24/7

SHEXTREME FILM FESTIVAL (21 OCT) at the Arnolfini, Bristol.
Get your tickets here for just £12 but be quick, they sold out in a flash last year.

SHEXTREME FILM SCHOOL (20 OCT) at the Arnolfini, Bristol.
Get tickets for £50 for a full day of tuition. 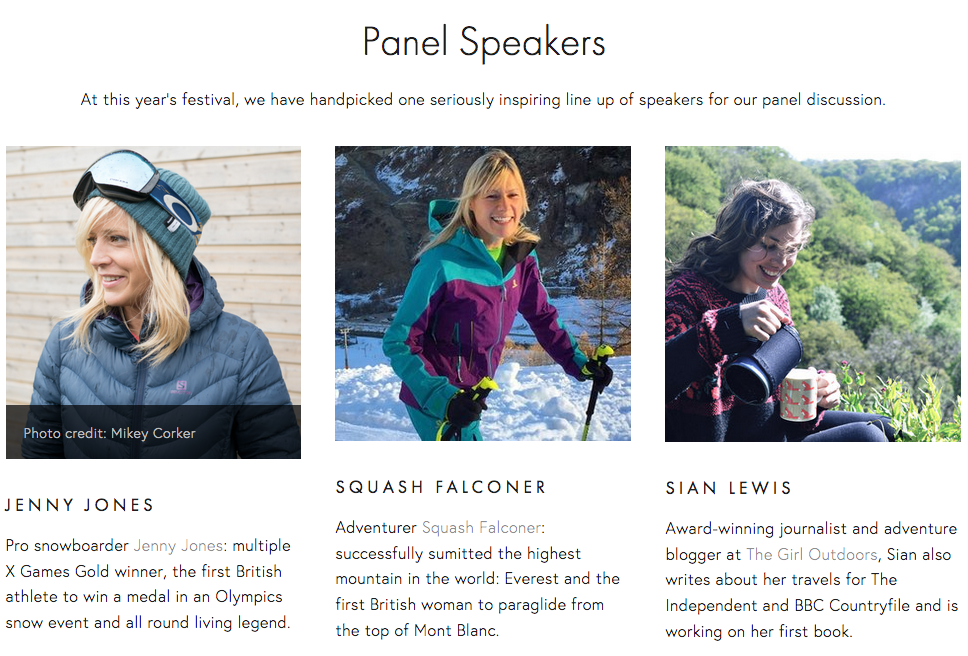