The inspiring and intrepid Philippa Cox quit her job, packed her panniers and set off for an epic 5,000 mile bike journey from Nordkapp, the most northern point of Norway, to Tarifa, the southernmost point of Spain. She told me about the biggest joys and challenges of her fundraising Cycle Odyssey. 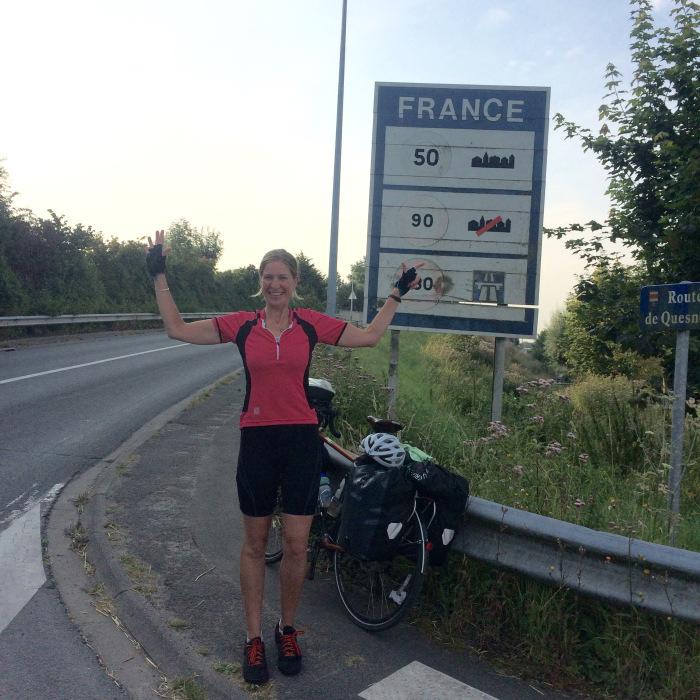 How long had the idea for your cycle been percolating?
I’d been thinking about the idea of a big cycle ride for a while, about a year probably. I originally thought of crossing America, but Europe is on my doorstep and I liked the idea of travelling through different cultures and seeing how they change on the way south. I seriously started research in February and set off in June but it wasn’t until I handed in my notice at work two months before that I really felt like I was taking that big first step.

How did you decide on your route?
At the beginning all I knew was that I needed to head south. I had a very vague idea of route by putting a walking route into Google Maps! Since the beginning I decided to take advice on which route to choose and where to go next from local people and other cyclists.

Were there any countries you were desperate to see?
I had never been to Norway (or in fact Scandinavia) so I was really excited about experiencing it on two wheels and covering such a large part of it. 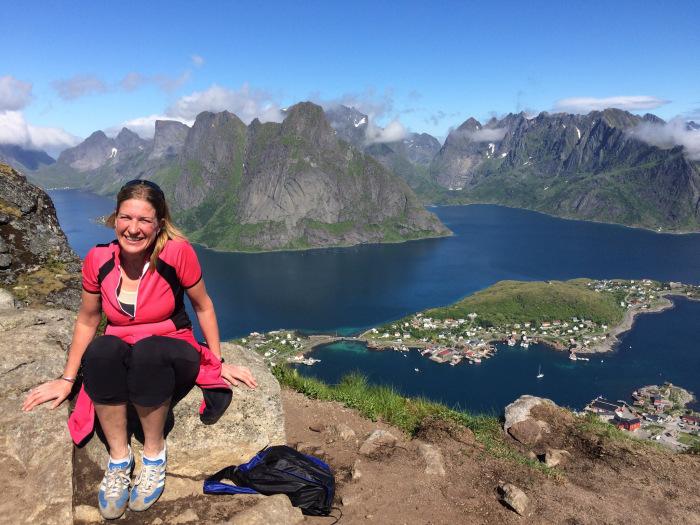 What’s been your favourite place you’ve cycled through so far?
Norway for its wild beauty, Denmark for its cake, Holland for its incredible cycle friendliness and provision and France for its civility.

What absolute essentials have you packed along the way?
My Opinel penknife, a Synmat sleeping mat and good sleeping bag – the latter have allowed me a vital good nights sleep. I haven’t had a GPS for all of my ride but it has certainly helped me when I have. I also love my Rab down jacket which has kept me cosy in the north and been my pillow for the rest of the time. My luxury item is my iPad mini, but it is multi functional so I feel it’s allowed!

What foods have been your staples?
Porridge! Such a great way to start the day, closely followed by bananas and chocolate. I’ve been eating bread and cheese for lunch then a big carb-heavy dinner of pasta or rice. 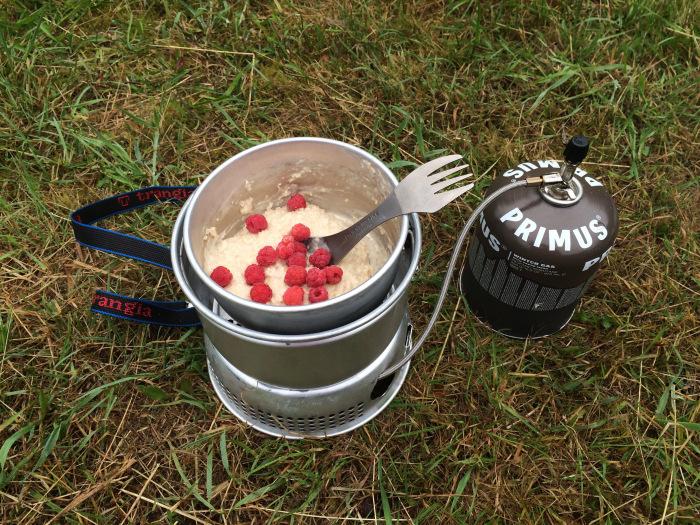 You’ve made new friends along the road – how have they helped your journey?
The hospitality I have encountered has been overwhelming and humbling. It feels as if everyone who has shown me kindness is willing me to succeed in my odyssey and they are very much a part of its success.

Best campsites you’ve stayed in?
The best campsite is always the one in the wild with an incredible view to yourself and a sense that it is all yours for the night. 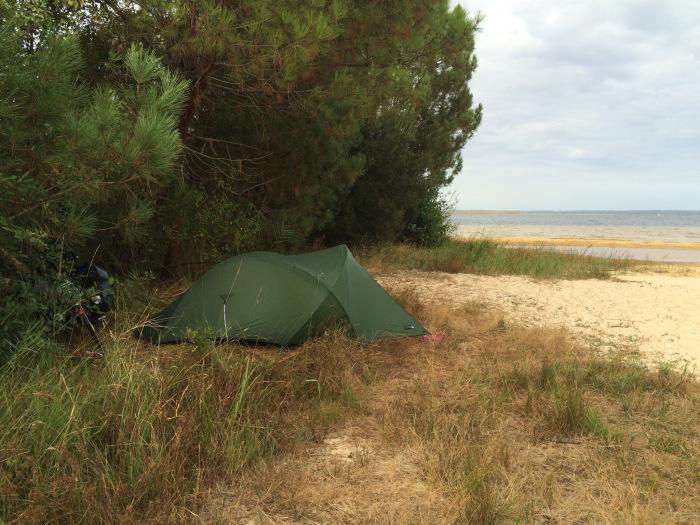 How have you coped mentally with the odyssey?
I’ve had ups and downs but it is the sense of challenge that makes it worthwhile. It’s usually hunger or fatigue that lower the spirits so when I feel low I either eat or rest, depending on what I feel I need most. Having time off the bike is also really important, even though it is sometimes hard to stop!

Why did you choose to fundraise for Re-Cycle (which sends bikes to Africa) and the Youth Adventure Trust?
I found choosing the charities to support really difficult, but these two were small and really fitted with my aspirations of the trip – cycling and adventure.

What advice would you give to solo ladies planning a big cycling adventure?
Just do it. You don’t want to be the person wondering why you never left the office desk. The fears are always worse in your head than in reality. And although it is a cliche, trust your instinct. If it makes you feel safer when camping solo, set up camp in a place hidden out if the way or ask the owner of the land for permission – you’ll be amazed at the hospitality you may be offered, especially as a lone female. I usually ask for water first so that I have a few minutes to decide whether I do really want to stay somewhere. Once you’ve wild camped a few times you will probably find it much nicer than staying in an official campsite. 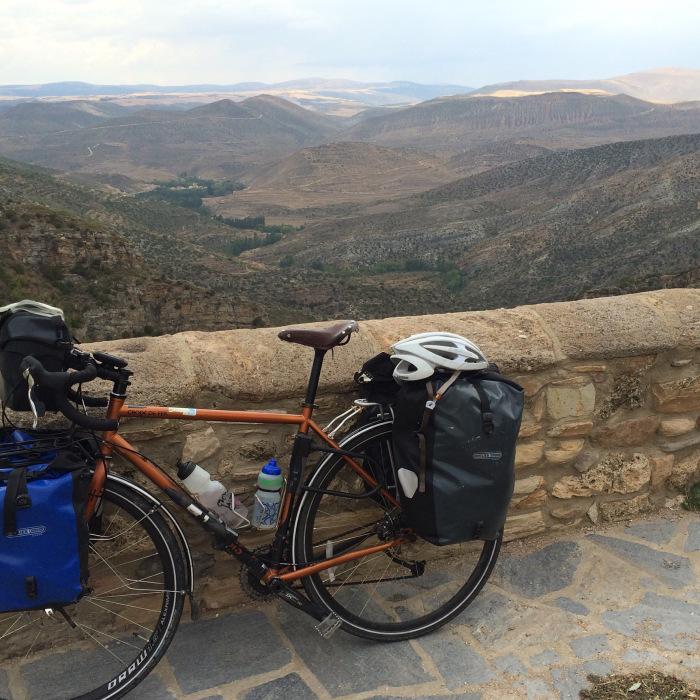 SUPPORT THE CYCLE ODYSSEY
You can donate to Philippa’s chosen charities and help her reach her target of £1 per mile cycled via JustGiving.