Party animals, unite. A mecca for snowboarders, a playground for skiers and home to a weird and wonderful apres scene – Laax should be your next winter destination. 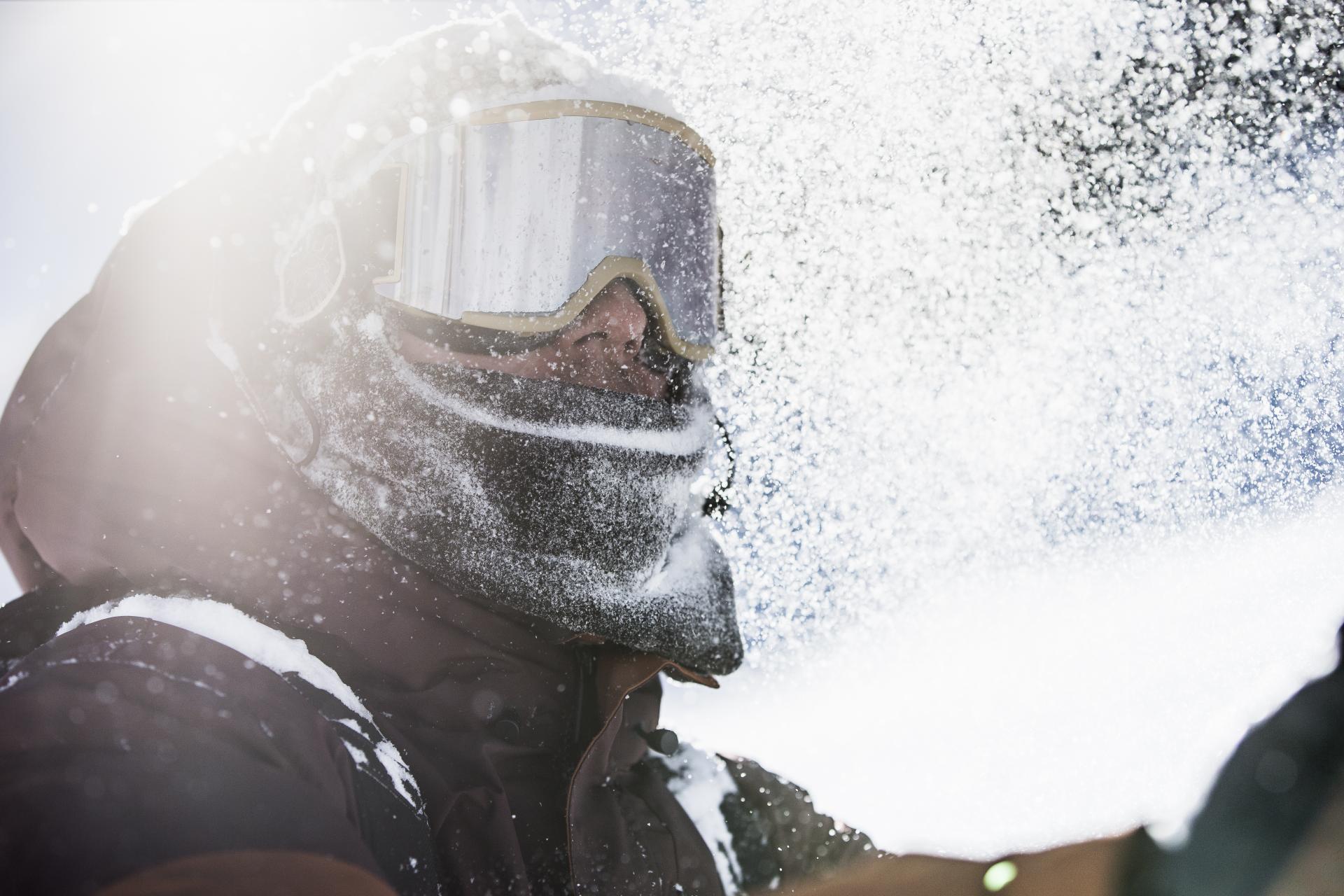 Laax is the kind of place where you might bump into a pro snowboarder just chilling at apres, or in my case, hanging out naked in the sauna. That’s because the sprawling ski area of Laax-Flims-Falera has become the place to hit the snow for freestyle skiers and boarders headed for the Alps. 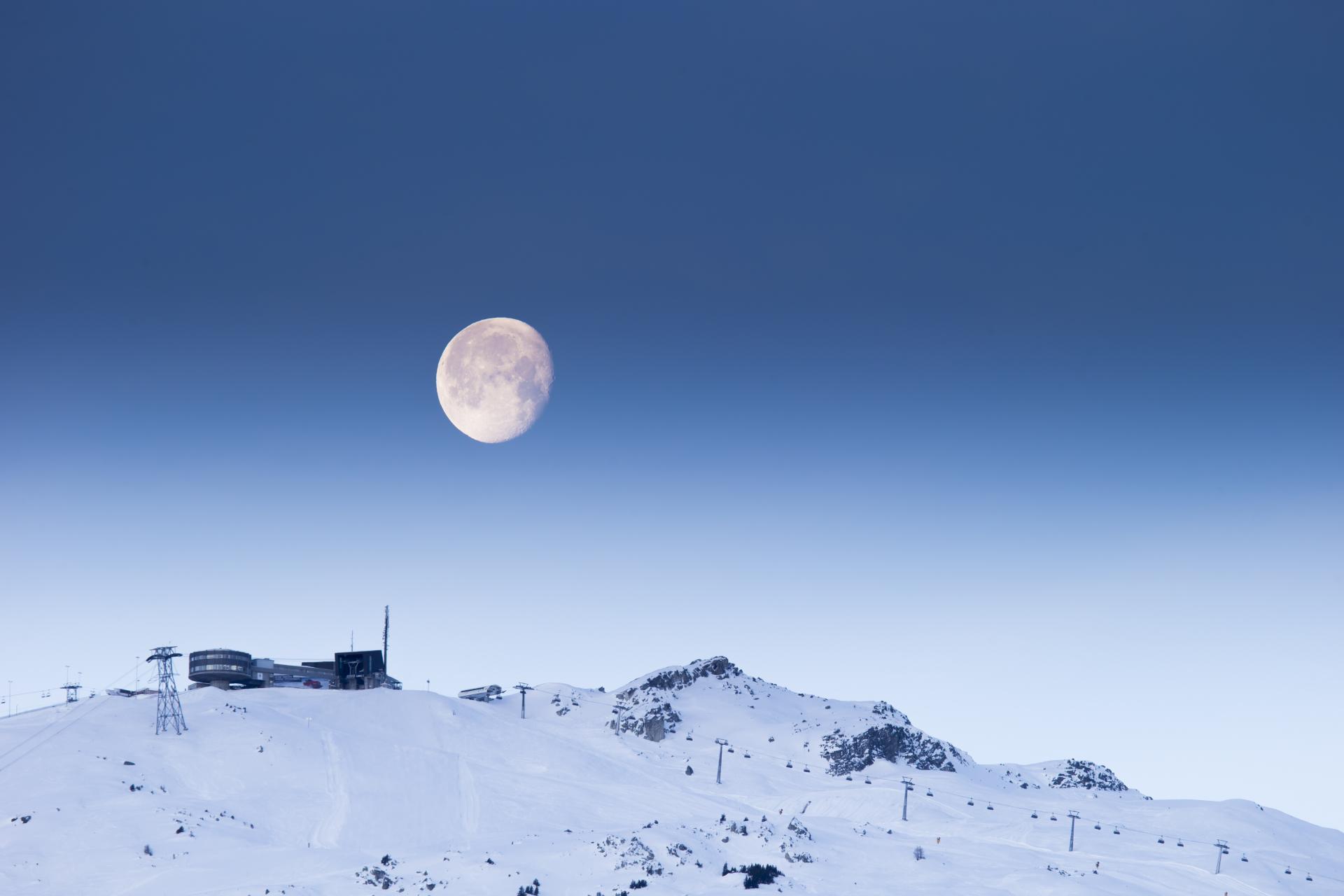 Laax itself has a split personality – there’s a rather rocking hub right at the bottom of the slopes, and a more chilled-out and traditional village, Laax-Dorf, down the road. The ski resort, where I stayed, is perhaps not the prettiest in the Alps, but it’s definitely buzzing, with lively hotels, bars and even a secret circus all full of happy, young and snow-mad travellers. 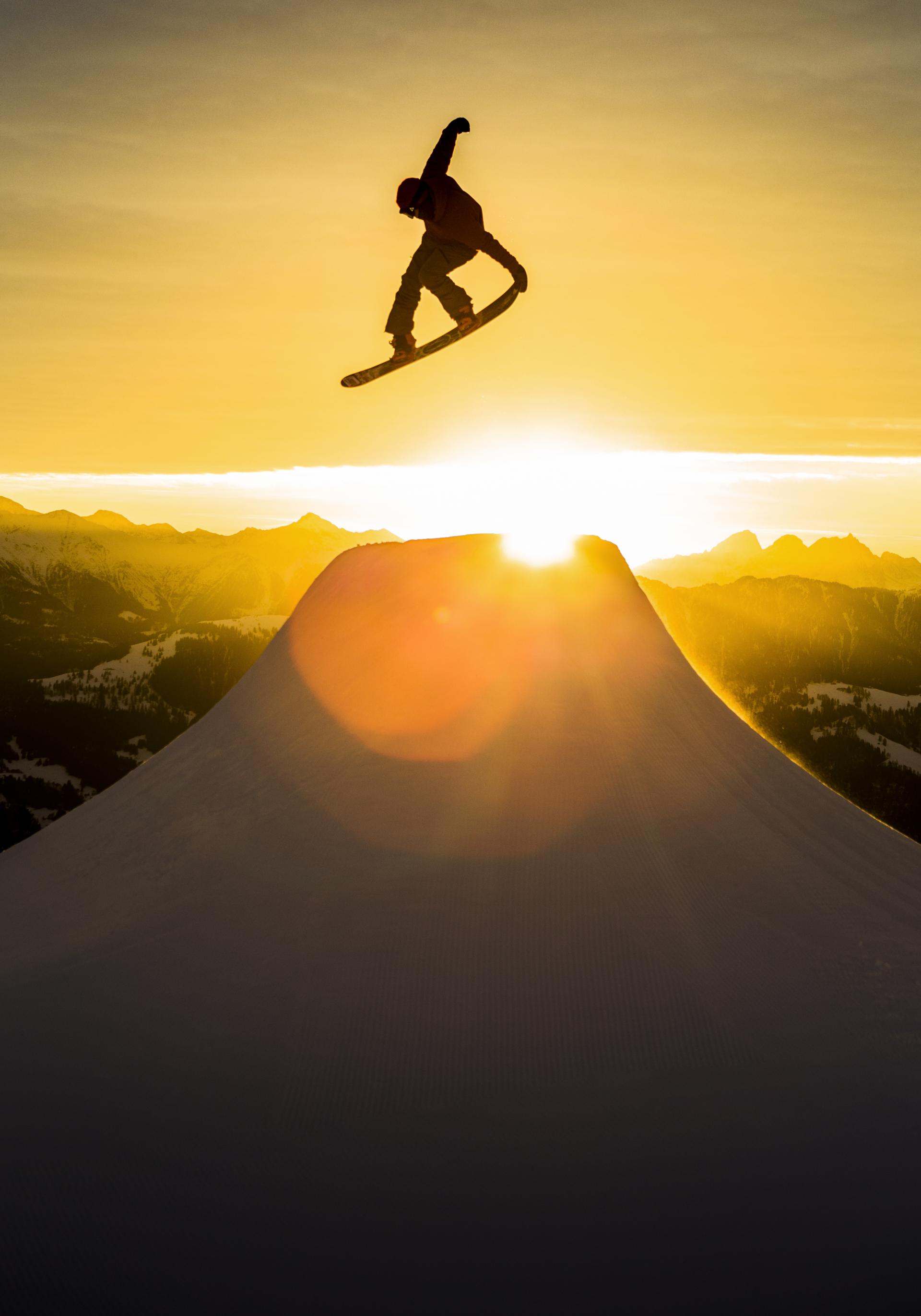 It isn’t all show, though – there’s a reason the pros flock to Laax. The enormous snowpark at Crap Sogn Gion boasts the world’s biggest half pipe. You can’t spend five minutes here without seeing one of the local park rats performing insane tricks, perhaps in preparation for the Burton European Open or The Brits, both held here. I stuck to the smallest park but still gained a lot of confidence playing on the jumps and baby boxes. 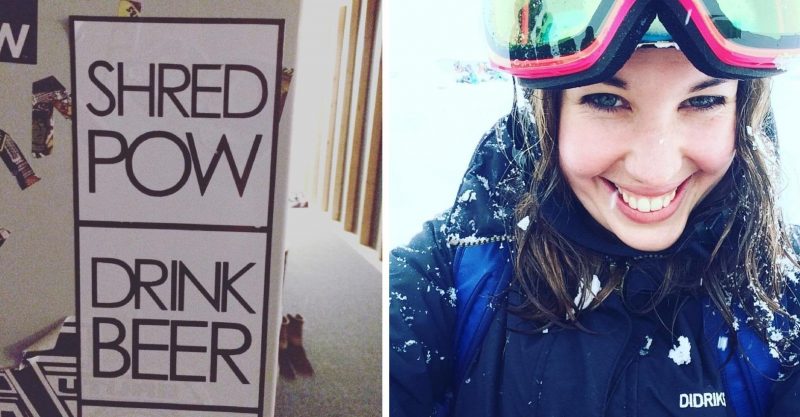 The ski terrain is lovely, crowned with a glittering glacier which gives way to gorgeous tree-lined runs. The off-piste, both the easier stuff I tried and the proper back country routes some of my gang experienced, was powder perfection. And everywhere you explore there’s a chill, friendly vibe which isn’t the norm for the Swiss resorts I’ve stayed in. If you’re a snowboarder who always feels in the minority in up-tight ski towns, this is totally the place for you. 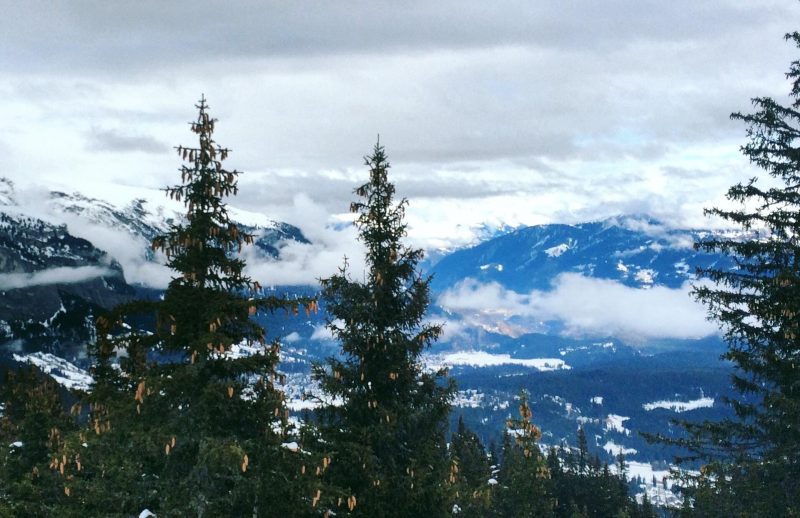 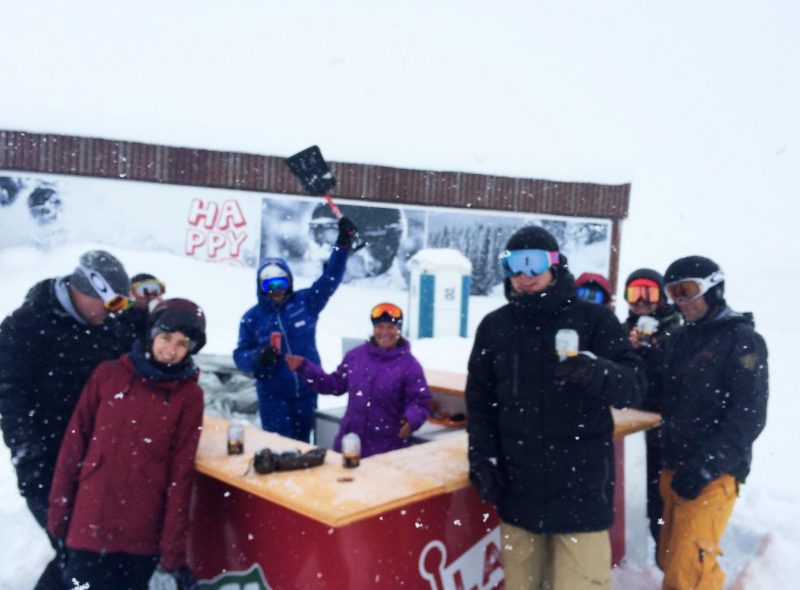 If the big kickers all the locals are flying off look a little bit daunting you can even try a confidence-boosting session at Laax’s awesome indoor Freestyle Academy, a cavernous space full of toys that’ll delight lovers of action sports. There are trampolines to practice your tricks on, forgiving foam pits to backflip into, slacklines, a bouldering wall, two little skateparks and, most terrifying of all, two enormous ski jumps. After playing on the trampolines I had to massively muster up my courage to try dropping in on the enormous jumps, flying down them before landing rather inelegantly on an enormous airbag. Insane fun and perfect for a white-out day. 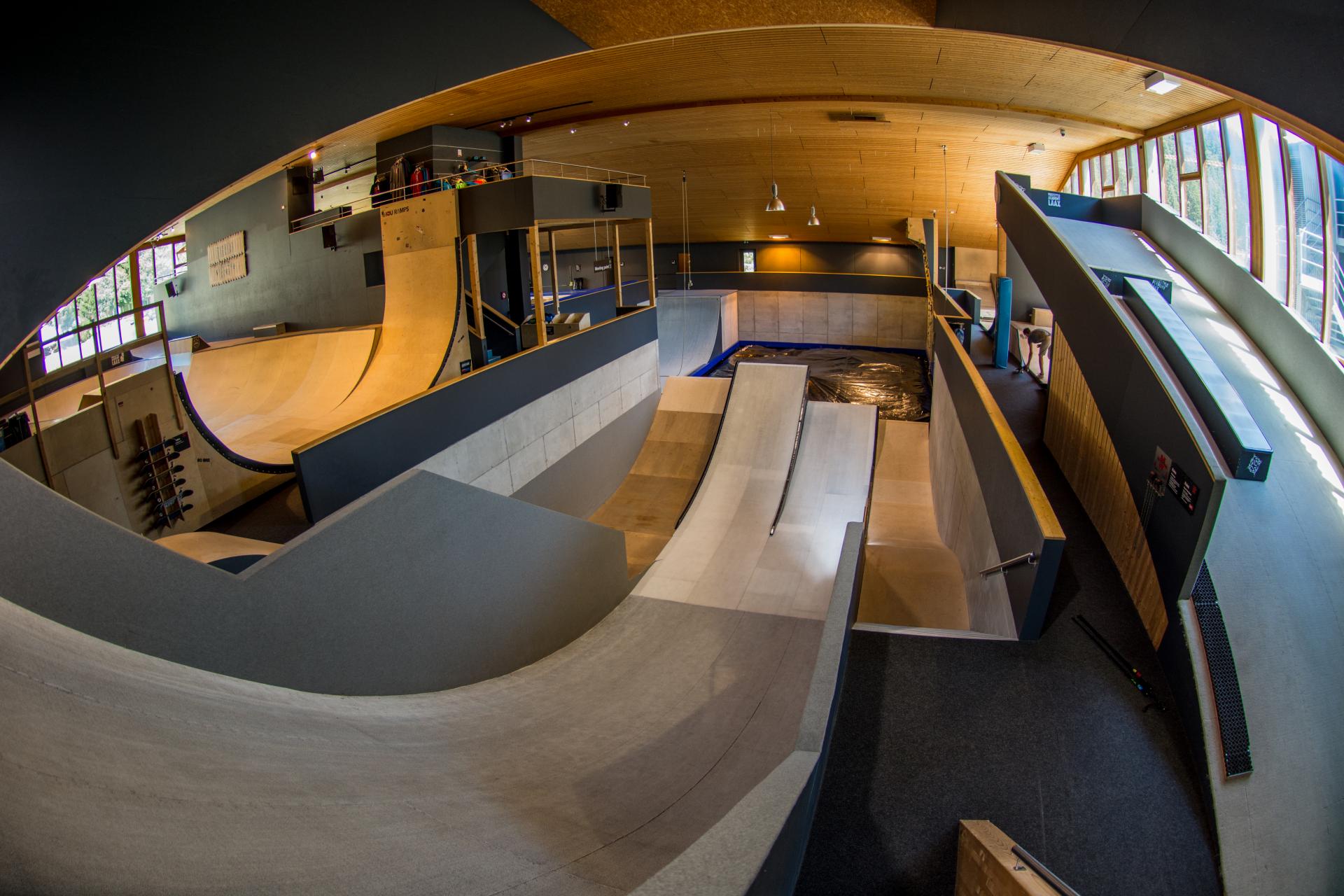 There’s one more cool twist to Laax – it has a big focus on sustainable infrastructure and eco-friendly initiatives. The Greenstyle programme ensures that the area uses renewable energy, works to promote recycling and carefully protects local wildlife.

Hedonism with a side of saving the planet definitely gets my vote. 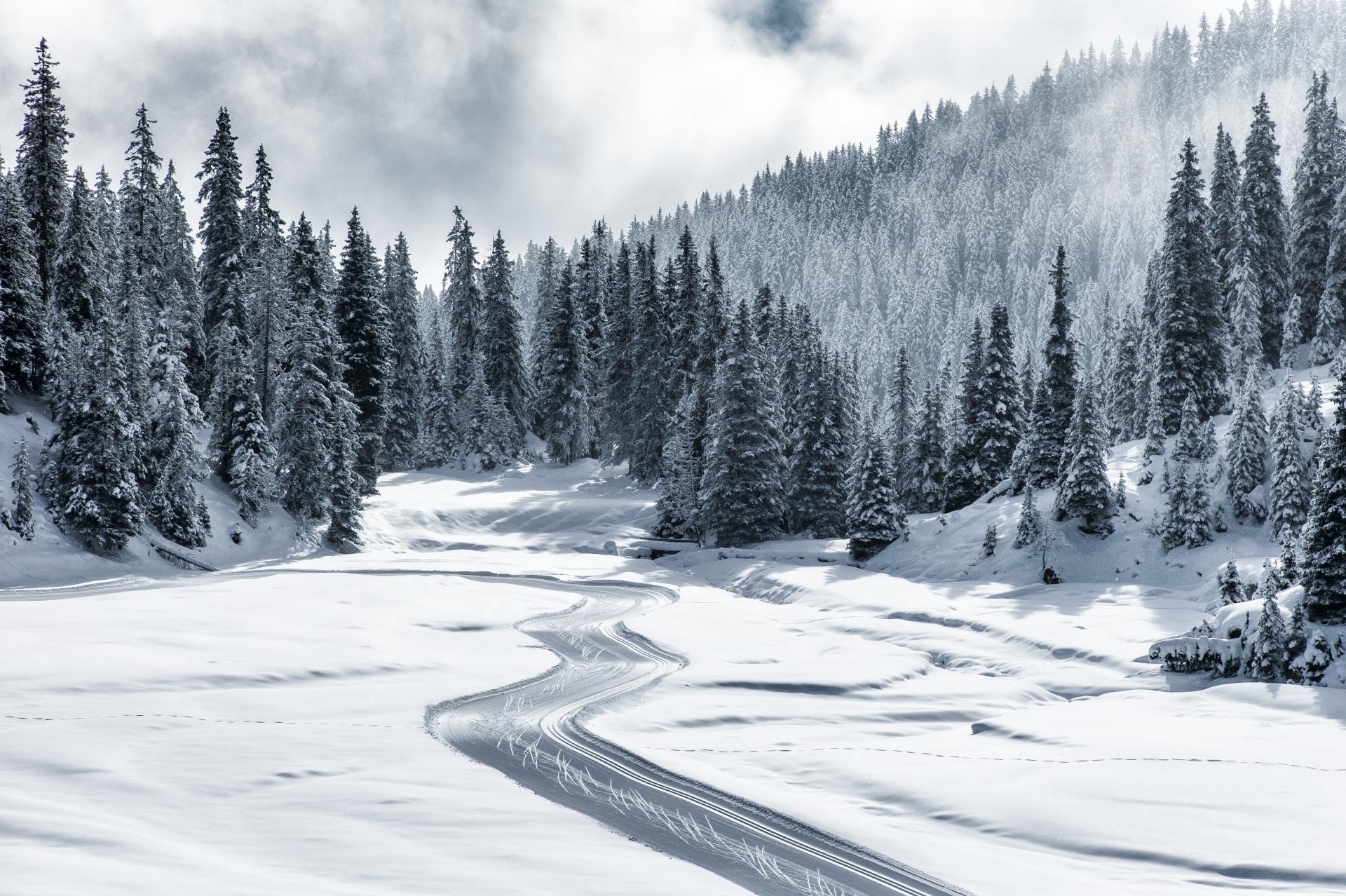 WHERE TO STAY
Rider’s paradise: 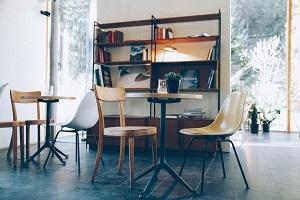 Pack your earplugs for this lively, smart designer hostel – it’s where all the cool kids come and stay, and the party goes on all night. You can play as well as stay – downstairs from the oh-so-hip bar is a pumping nightclub. 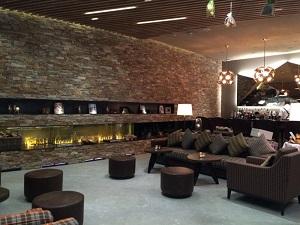 For something a little more luxe try Peaks Place, a group of fully serviced apartments matched with an elegant restaurant which serves a fine line in gourmet-meets-alpine nosh and bucket-sized glasses of wine. 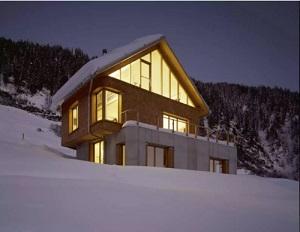 Got a gang? Do you own thing in one of the plush chalets for rent in Laax. Hot tub essential. 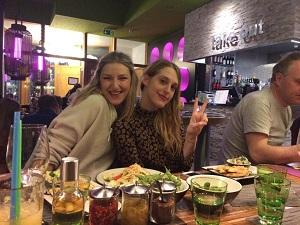 Smart and laid-back asian restaurant with communal seating and a never-ending stream of tasty bowls coming out of its open kitchen. Try the amazing Tom Yum soup and the ginger-laced cocktails. 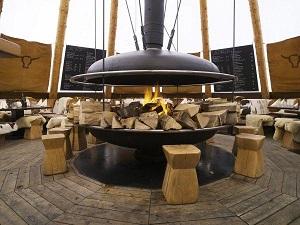 American cowboy meats Swiss alps in this cool little teepee on the pistes – inside is a huge fire pit covered in sizzling hunks of meat, served up with fresh salads and baked potatoes. The perfect ski fuel (perhaps not one for veggies…) 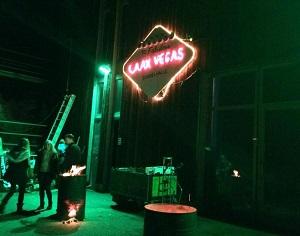 If Alice in Wonderland did ski resorts. The Travelling Restaurant (also known as Laax Vegas) is a little bit secret – hidden in an old gondola storage hall, it’s hard to even figure out where the door is. Secret popups may be the norm in Soho, but they’re a little more unusual in an upscale resort. Step inside and you’re in another world of plush-red walls, with a riotous bar serving a mean Old Fashioned and a huge room which is half restaurant, half circus show. Bizarre and magical. Go soon, though, the Travelling Restaurant comes and goes on a whim.