There more pockets of wilderness in Britain than you think – you just have to seek them out. There’s no better way of exploring Welsh valleys, Scottish highlands and Ireland’s fairytale valleys than on horseback on a long-distance ride. These five trails are some of the most wonderful rides you can take on these glorious green islands. 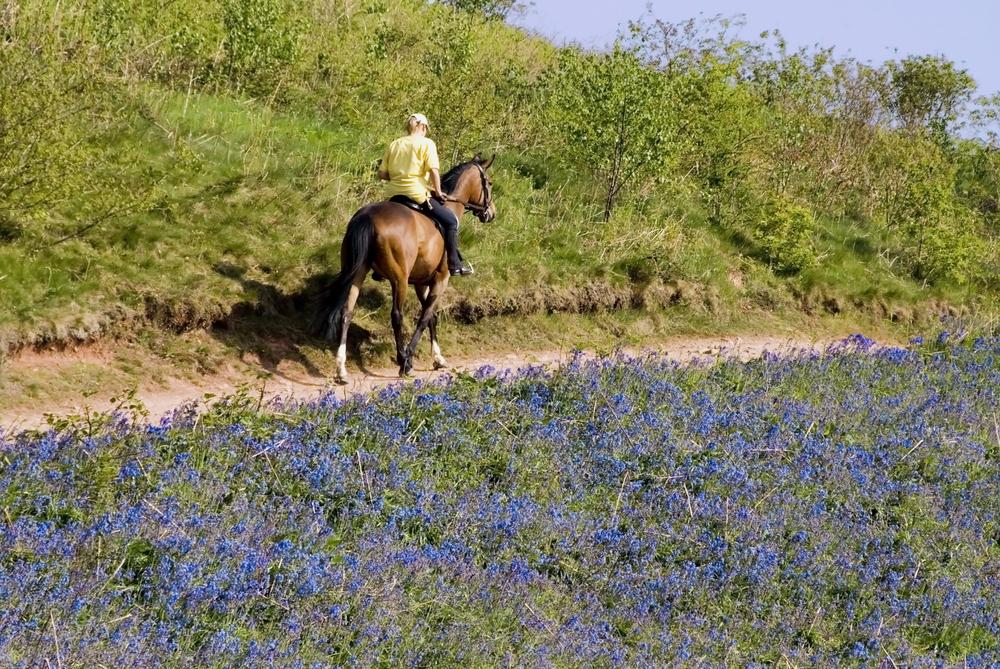 Follow in the hoofmarks of Roman soldiers along Peddars Way, an ancient footpath almost 50 miles long that winds through the heart of Norfolk. The route is simple and easy to follow but rewards riders with the beautiful moorlands and meadows of the Brecks, an ancient heathland home to unique fauna and flora including glacial ponds and the rare golden pheasant.
How to ride the trail 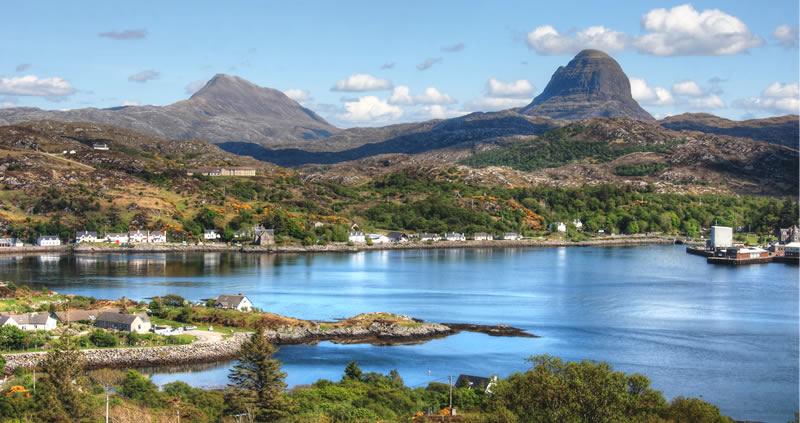 This expansive route takes in the glories of the Scottish Highlands in one sweep. Gallop along golden sands and past cold lochs on your route from Brora, in Sutherland, to Loch Inver on the West Coast. This challenging seven-day ride feels like taking on an epic, ancient quest – make sure you have a well-deserved whisky or two at the end.
How to ride the trail

The meandering mountain paths cutting through rural South Wales and the heart of the Brecon Beacons national park have come to be known as the Beacons Way. The beacons are references to two of South Wales’ largest peaks – Pen y Fan (South Wales’ highest mountain) and Fan Brycheiniog in the west. Ride through deep, verdant valleys flanked by rolling hills and fells stretching off into the distance. There are plenty of friendly B&Bs accepting horses to rest up at along the way, but on all of these routes it’s worth carrying a day’s supply of horse feed in a saddle bag, just in case.
How to ride the trail 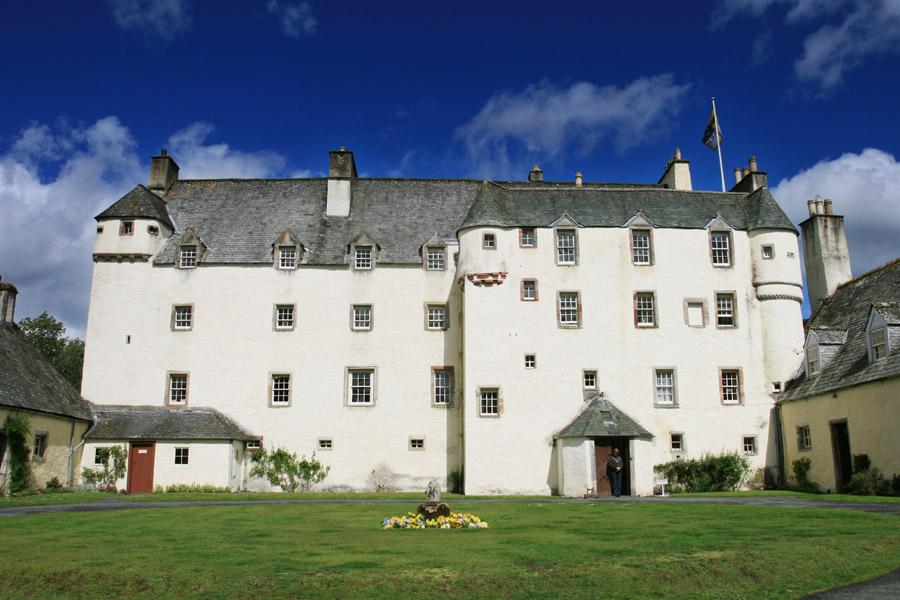 If you love riding but aren’t a fan of roughing it, try Equestrian Escapes’ week-long castles trail. This extravagant ride will let you canter across Scotland like a king, meandering past incredible places steeped in history, including Traquair Castle, the oldest continuously inhabited house in Scotland, and staying in castle and spa hotels in the evening – perfect for resting the tired muscles of humans and horses alike before tomorrow’s adventure.
How to ride the trail

sol
A truly epic seven-day ride. Traverse the McGillicuddy Reeks, the highest mountain range in Ireland, race across huge empty beaches and stop for lunch on peaceful riverbanks. The Ring of Kerry (or the Iveragh Peninsula, as it’s officially known) is a place of fairytales and old stories – you’ll pass Ballinskelligs Bay, said to have been the point where the first Celtic invaders landed on the island.
How to ride the trail