Last weekend Charlie and I went on a very British adventure, cycling from the Malverns to the Wye Valley. We gatecrashed a cricket match, tagged along to an age-old summer festival and kipped in a bivvy bag by a beautiful lake. We also accidentally ate LOADS of flies. 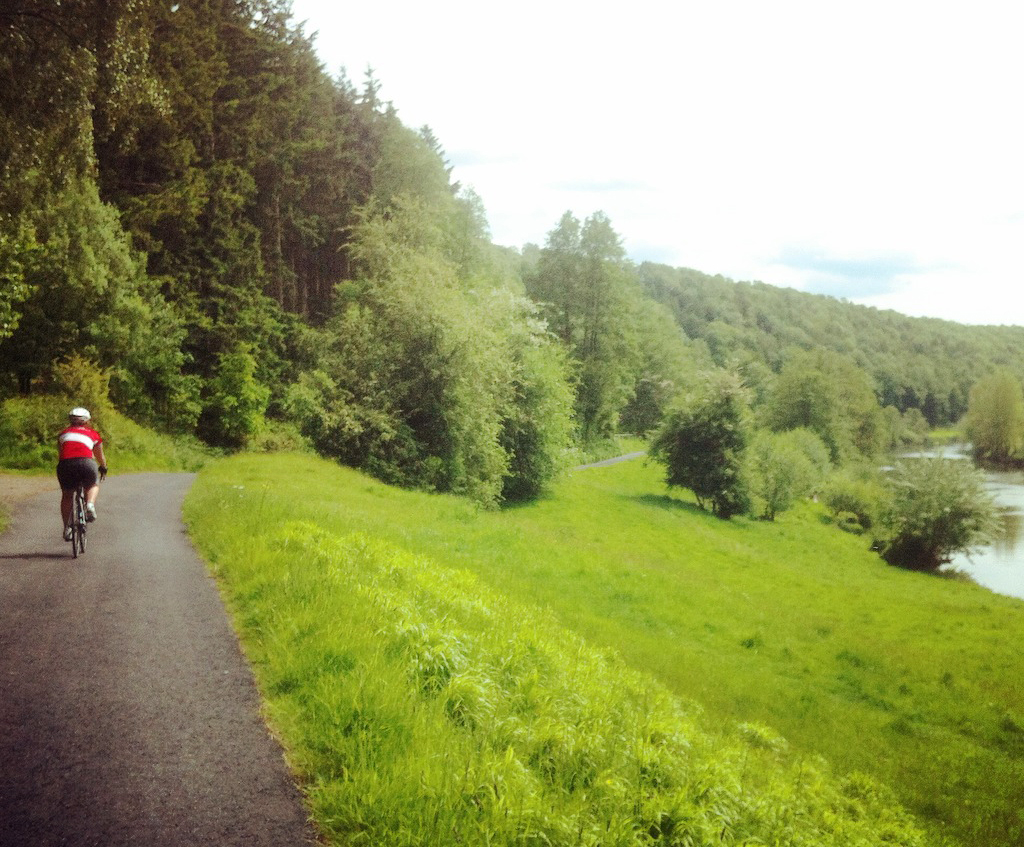 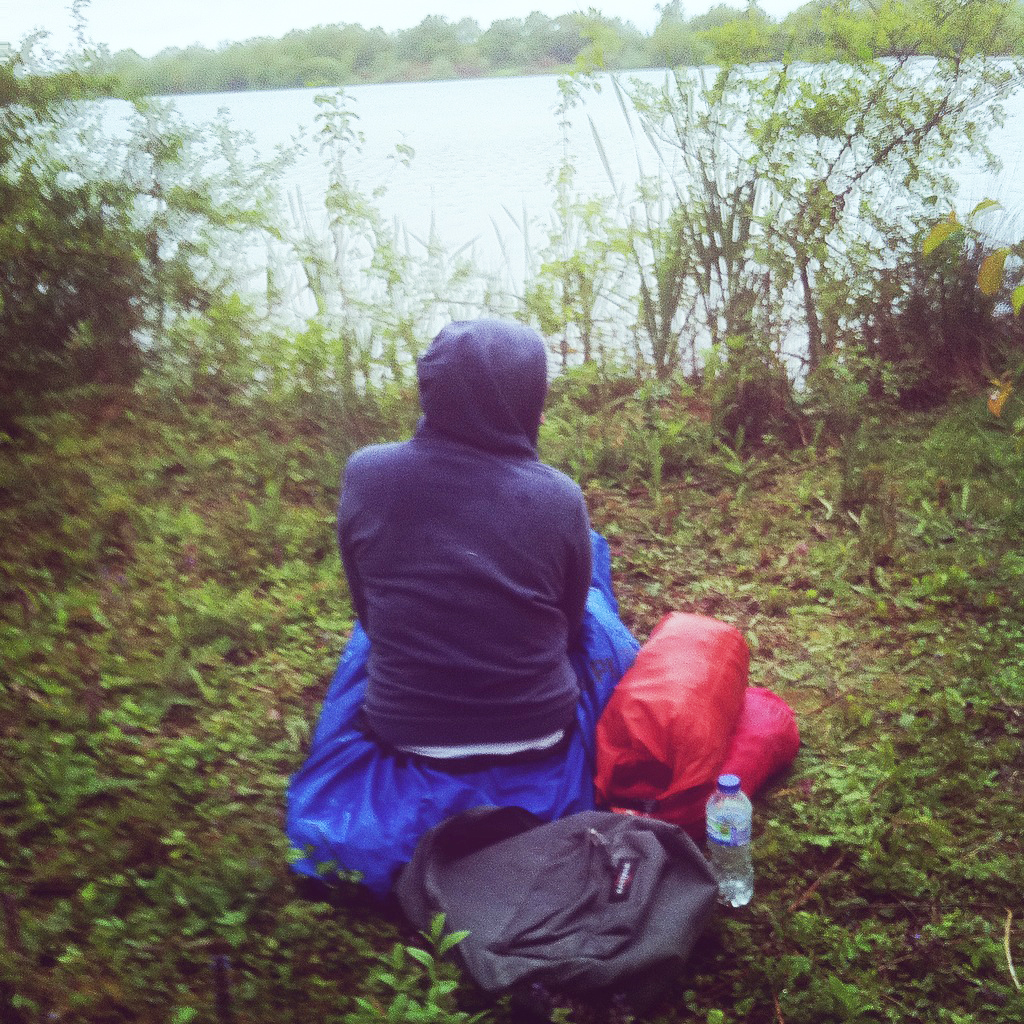 Our small but perfectly formed adventure began in lovely Ledbury, an ancient market town near the Malverns. My adventurous mate Charlie and I had a plan – a cycling round trip of 60k to Ross On Wye and back, and then a little sleep in our bivvy bags, a first for both of us in the UK. The forecast was for rain, but we decided to laugh recklessly in the face of bad weather. 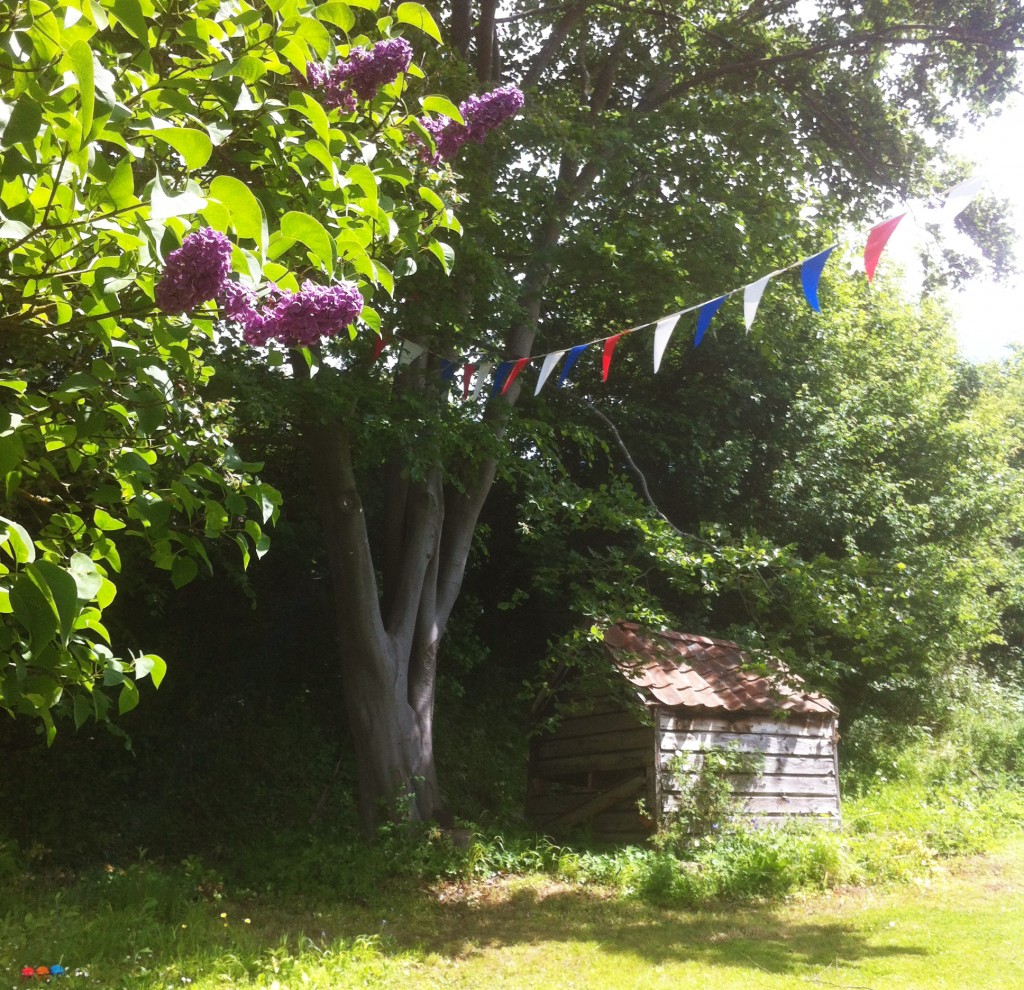 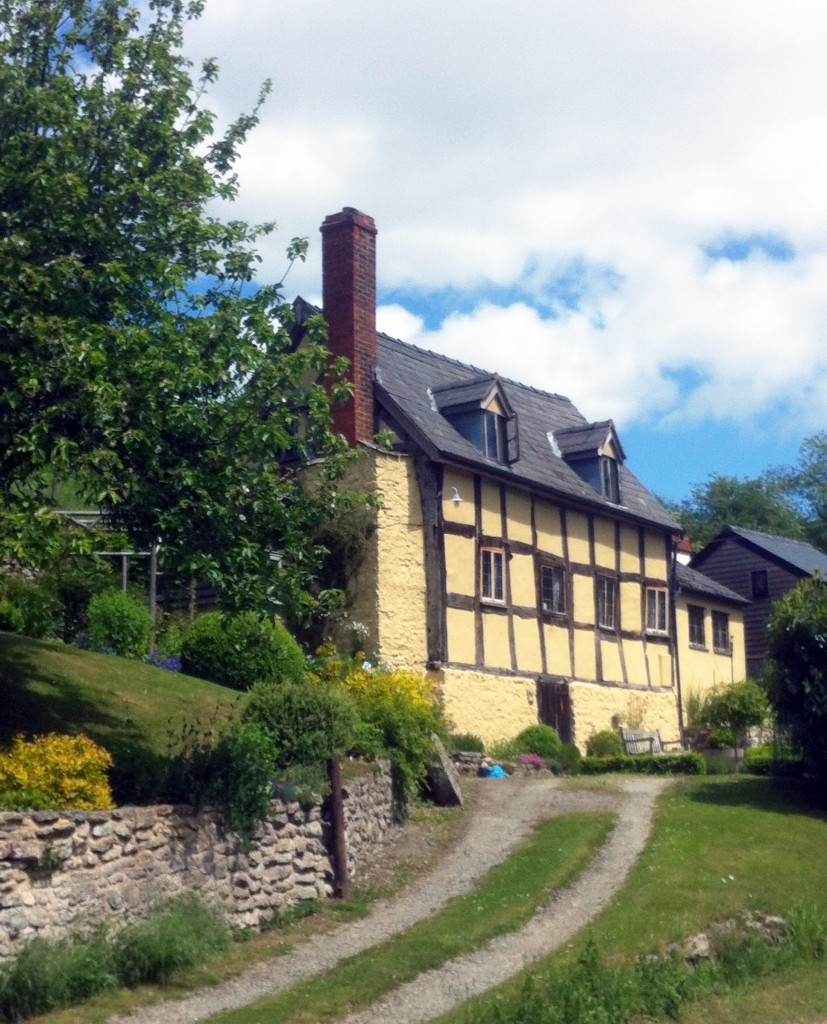 It’d be hard to find a more quintessentially English route than this one, meandering as it does through shaded valleys, up tree-lined hills, through chocolate box villages and past the occasional toothless farmer waving from a Land Rover. The sun shone (in your face, weather forecast!) and we ate up the miles on the winding lanes, past hamlets with names like Much and Little Marcle, Pixley and Hole In The Wall. Wildflowers were everywhere, birds sang and flies buzzed – mainly into our mouths as we hurtled through massive clouds of them. Flies are a good source of protein though, right? 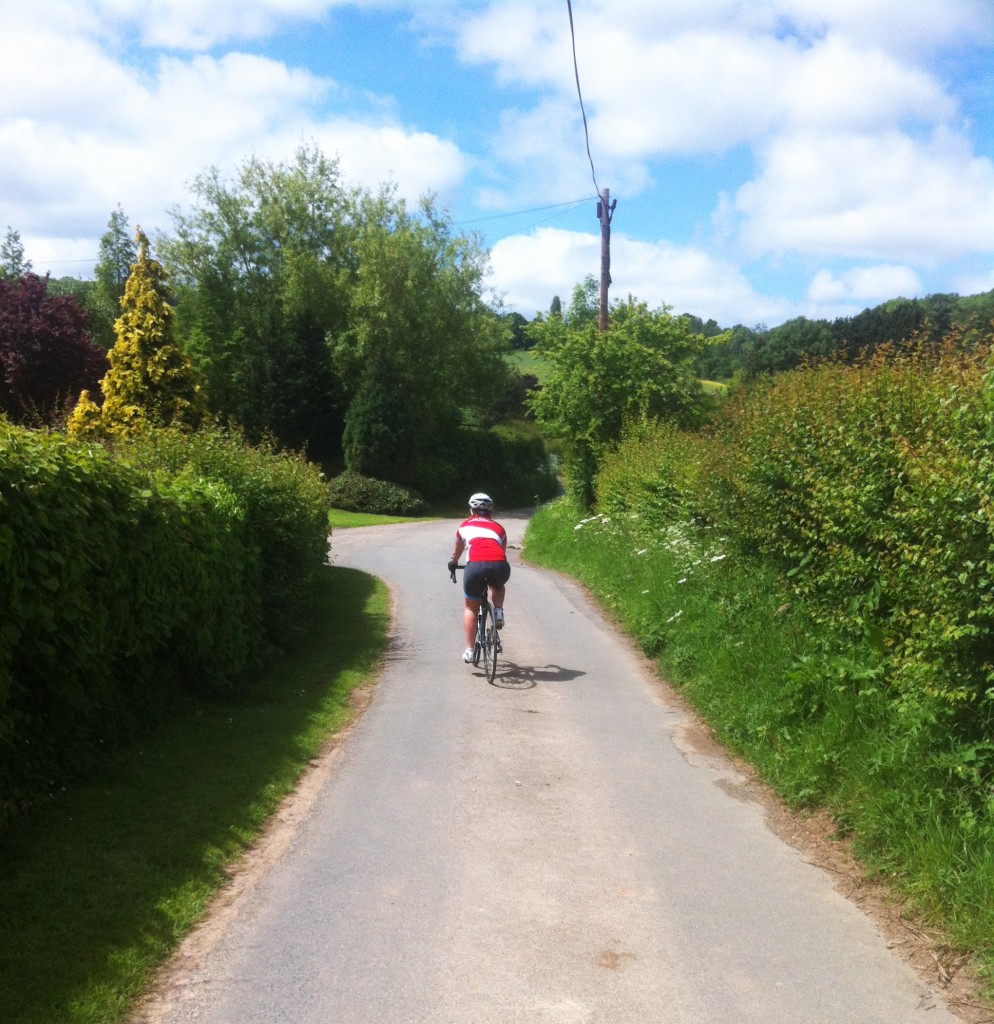 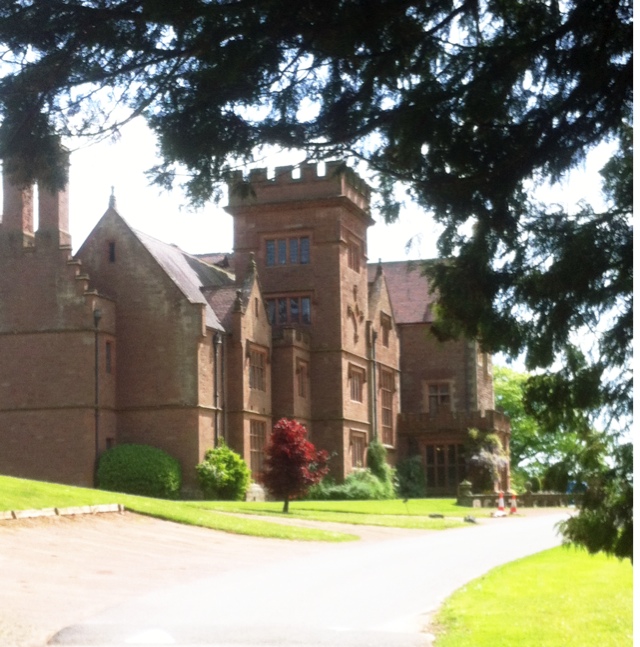 We were riding along quietly, alternatively cooing at the impossibly cute cottages in the low valleys and bitching loudly on the short-but-steep hills, when we arrived in Brockhampton, narrowly avoiding running over a lone chicken chilling out in the road. From nearby we heard the ‘thwack’ noises and polite clapping of a summer game of cricket, so we headed over to the pitch and had a little rest and a chat with the spectators. We clapped and made noises of approval whilst men in very warm-looking cream jumpers ran around energetically. It was pretty charming. Thanks Brockhampton Cricket Club! 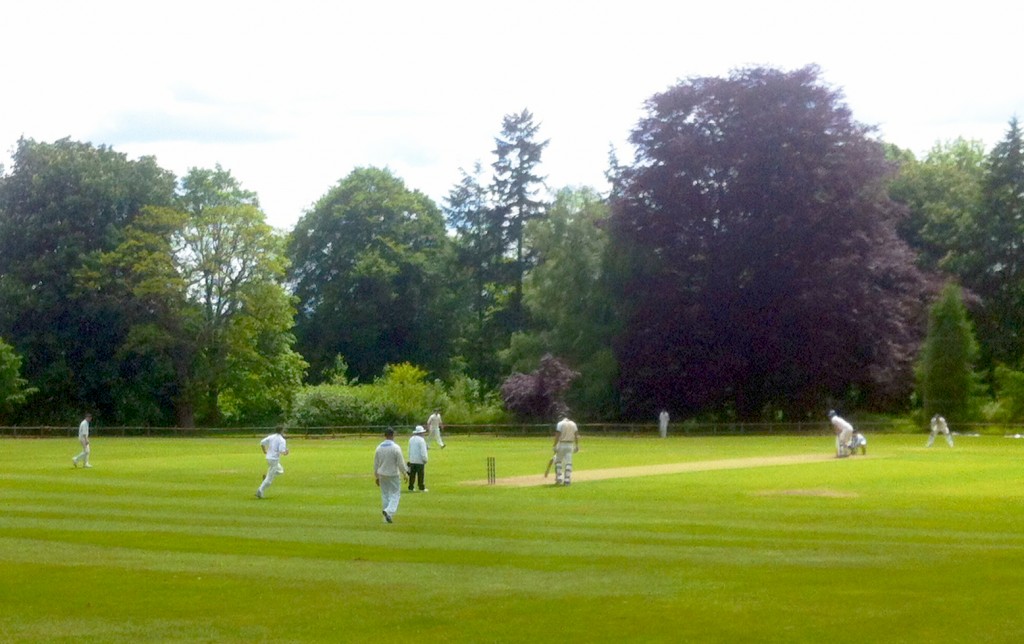 The otherworldly feeling that we might have accidentally stumbled into a Visit England campaign continued as we pedalled past Fownhope and saw a huge tree going for a walk underneath a lot of bunting, which revealed itself to be the village’s annual Heart Of Oak Festival. A gang of happy locals with massive bunches of flowers, plus a marching band and a clutch of scouts and brownies, were parading behind their beribboned oak, so we tagged along for a bit. 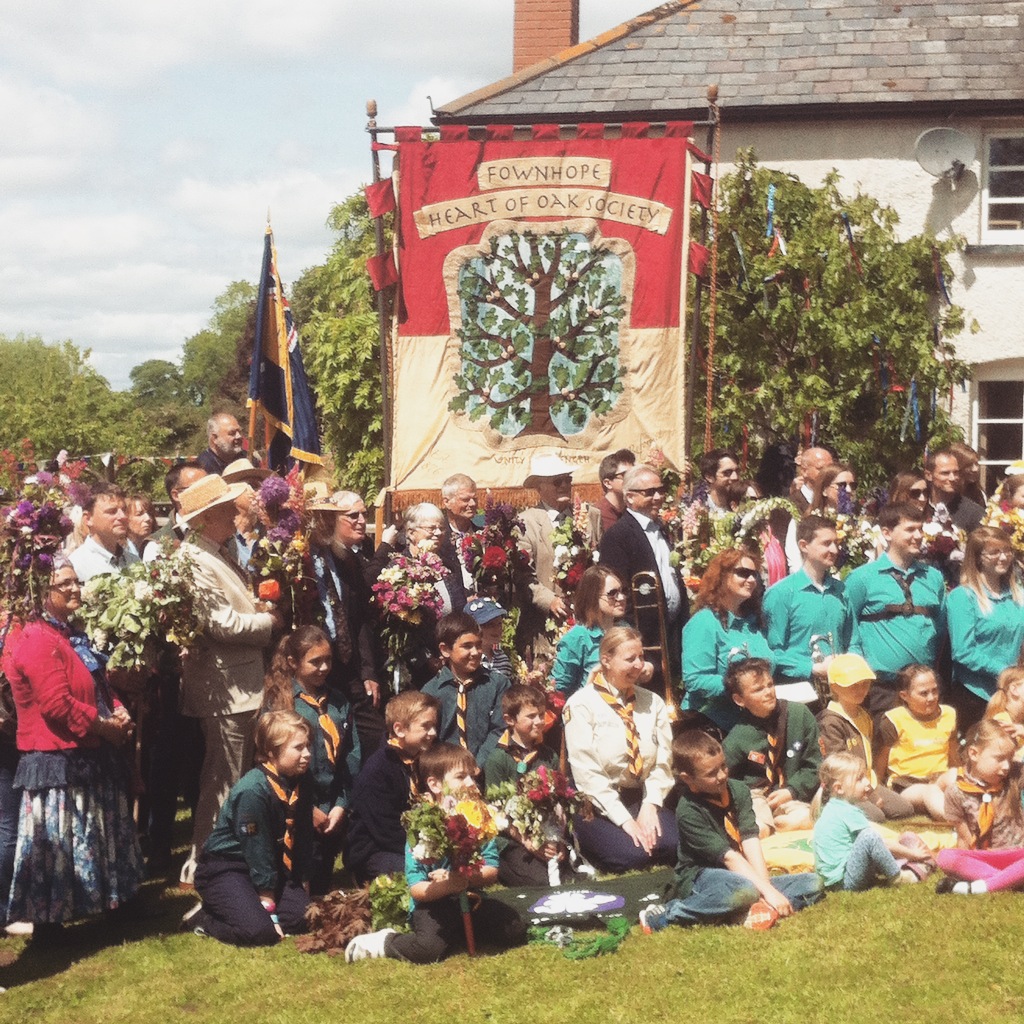 The next stretch to Ross was beautiful, an undulating path hugging the River Wye, dotted with people were canoeing in the sunshine. When we got to town we dumped our bikes and devoured tasty treats at the Globetrotter cafe. I personally devoured the finest banana cupcake I ever did see. Then we hightailed it all the way back to Ledbury for a celebratory tipple or two. 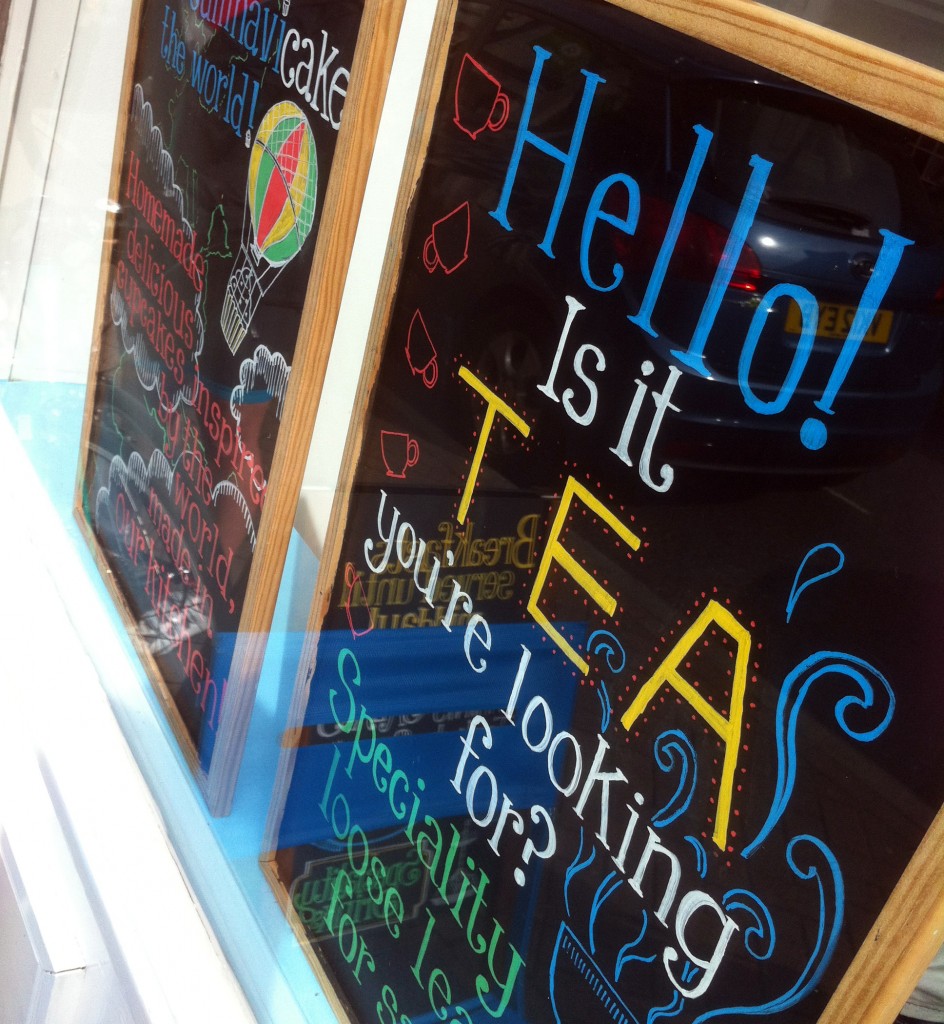 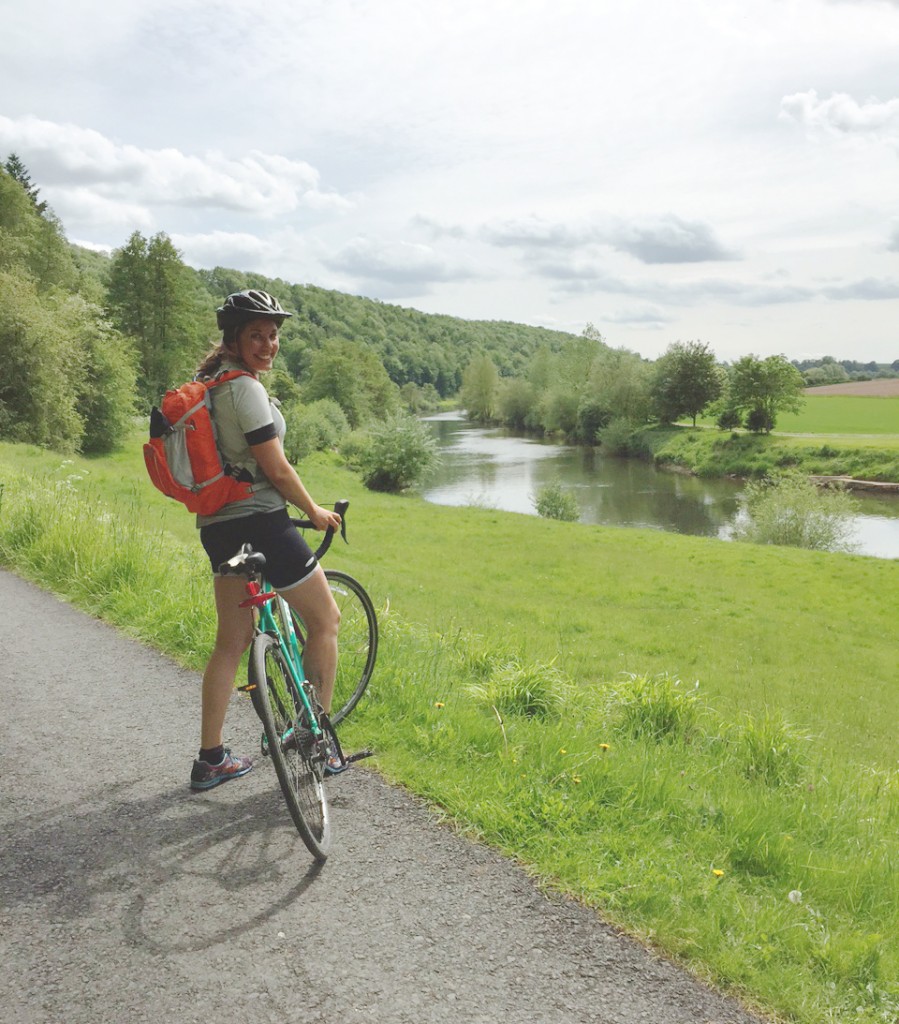 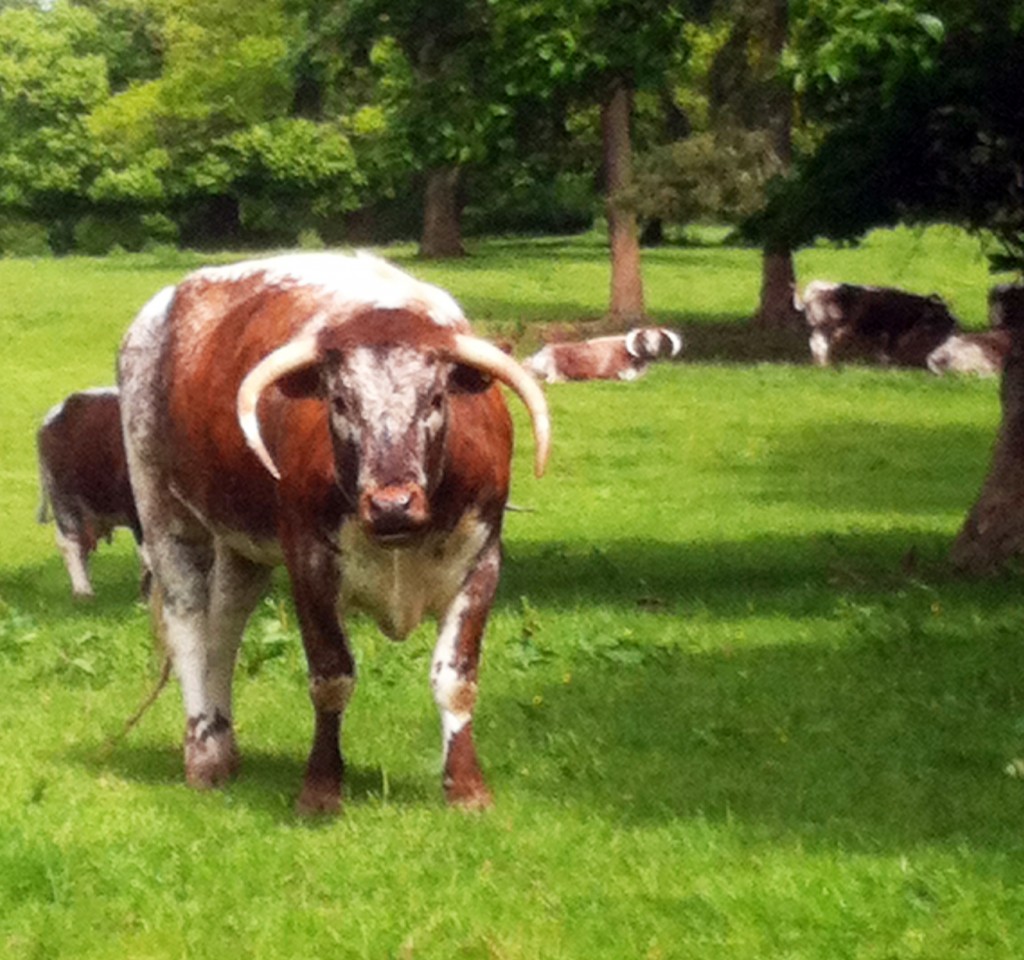 Charlie and I have been talking about sleeping outdoors in just a bivvy bag (essentially a waterproof, technically breathable bag you slip over your sleeping bag) for ages, and our cycle seemed like the perfect time to try. We headed to a little lake Charlie had scouted out, still heroically ignoring the storm clouds that had now replaced our beautiful blue skies. We wrapped up next to the water and resolutely ignored the temptation to tell scary stories. Luckily, we were so tired out from our epic day of cycling through a cliché version of England that we both fell asleep pretty much straight away.

Then it rained. But only a little bit, and the joy of bivvy bags is that you can pull them really tightly around your face, leaving just your nose sticking out (a very elegant look). Bivvying wasn’t quite as comfortable as a night in my beloved tent, but waking up to the dawn light and sitting up to face the placid lake gave us both a huge sense of achievement. I think next time we’ll pick a balmy evening for a sunset and stargazing bivvy session, but it was definitely still good fun. 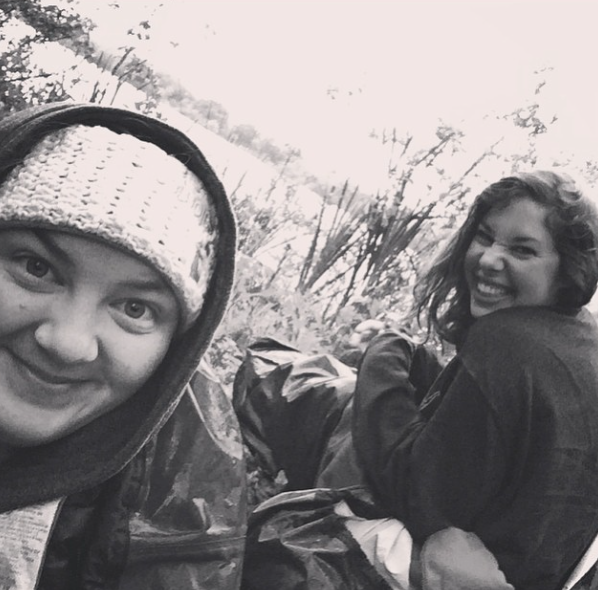 WHAT TO PACK FOR A CYCLING AND BIVVY TRIP

As little as possible! You’ll have it all on your back or in panniers, so the lighter you can travel, the better. You can get away with:

Here’s the map of our route if you fancy your own little adventure.