This spring I sailed away aboard the Bessie Ellen, one of the last of Britain’s traditional trading ketches still to sail our seas, to write a story for Coast magazine. 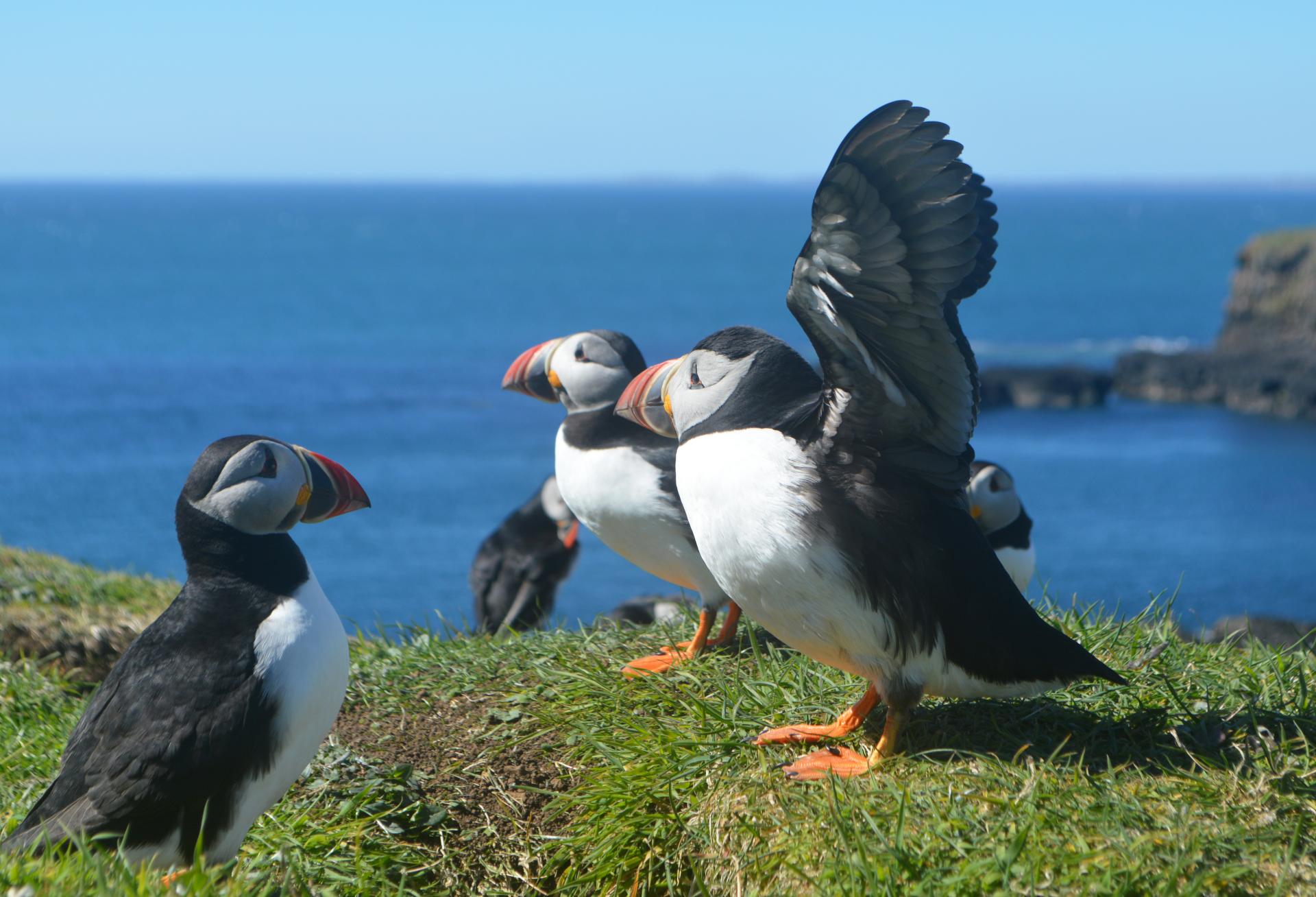 The Bessie Ellen spends her summers wandering where the wind takes her around Scotland’s Hebridean archipelagos. Each island she anchors at is unique, from the storied white sand beaches of Iona, known as the ‘cradle of Christianity’, to Lunga’s emerald cliffs, home to charming puffins, friendly Colonsay, the smallest island in the world to boast a microbrewery, and Staffa’s ancient stone pillars, loved by poets, writers and composers. Each day is different sailing on Bessie, too – as part of the crew you muck in with running the boat, navigating and taking a turn at the helm as well as hiking on land to spotting the Scottish big five (that’s red deer, otter, seal, golden eagle and red squirrel), swimming in clear, cold waters off the boat and watching incredible sunsets from the deck. We travelled to Oban and sailed away on Bessie around the Inner Hebrides for a week of dolphin spotting, rigging-climbing and whisky sampling in glorious sunshine.

I’ve been trying to film more of my travels, and made a film diary of the days I spent in this magical archipelago.

You can read the full story of my sailing adventures in September’s issue of Coast Magazine. 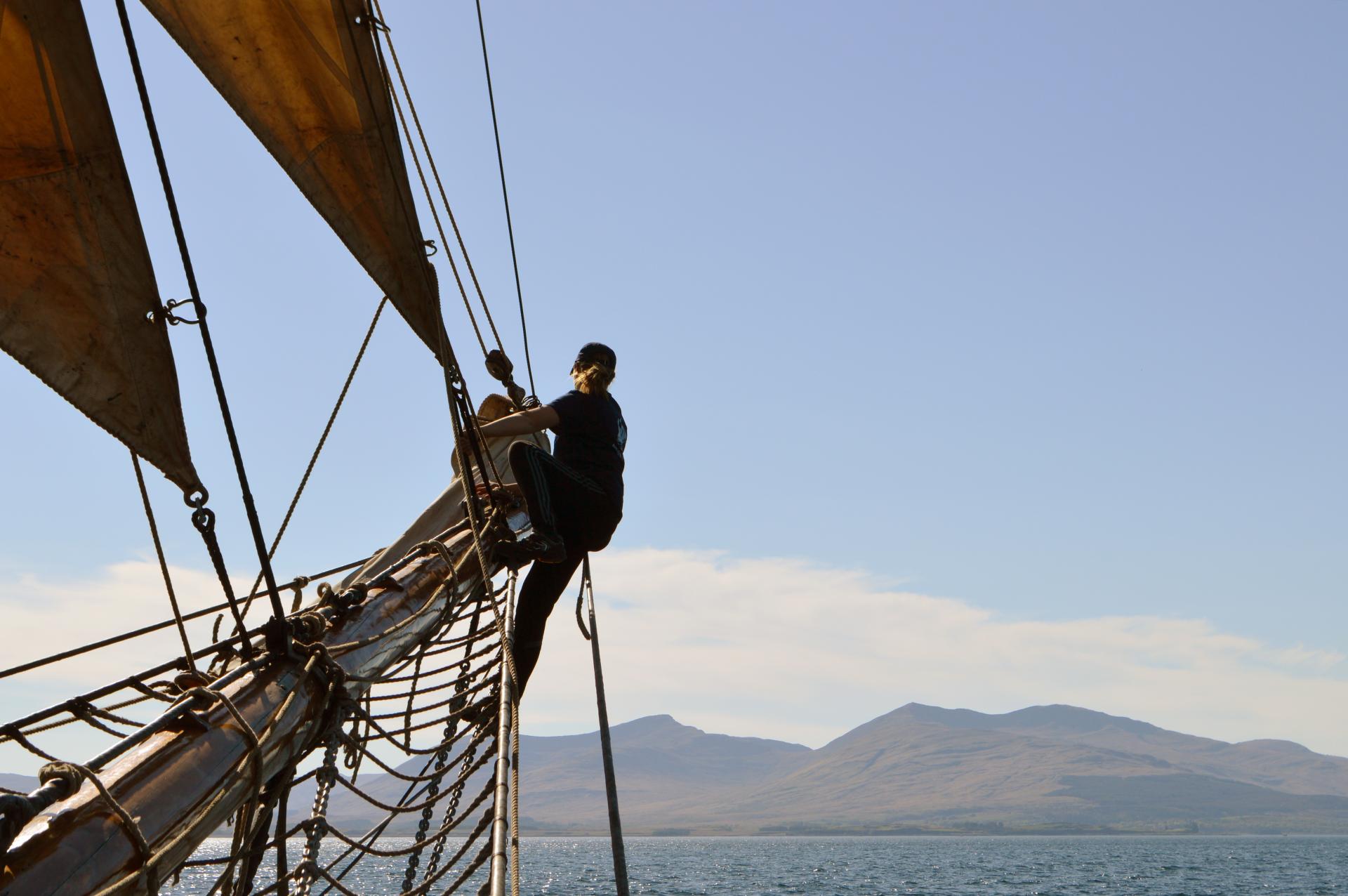 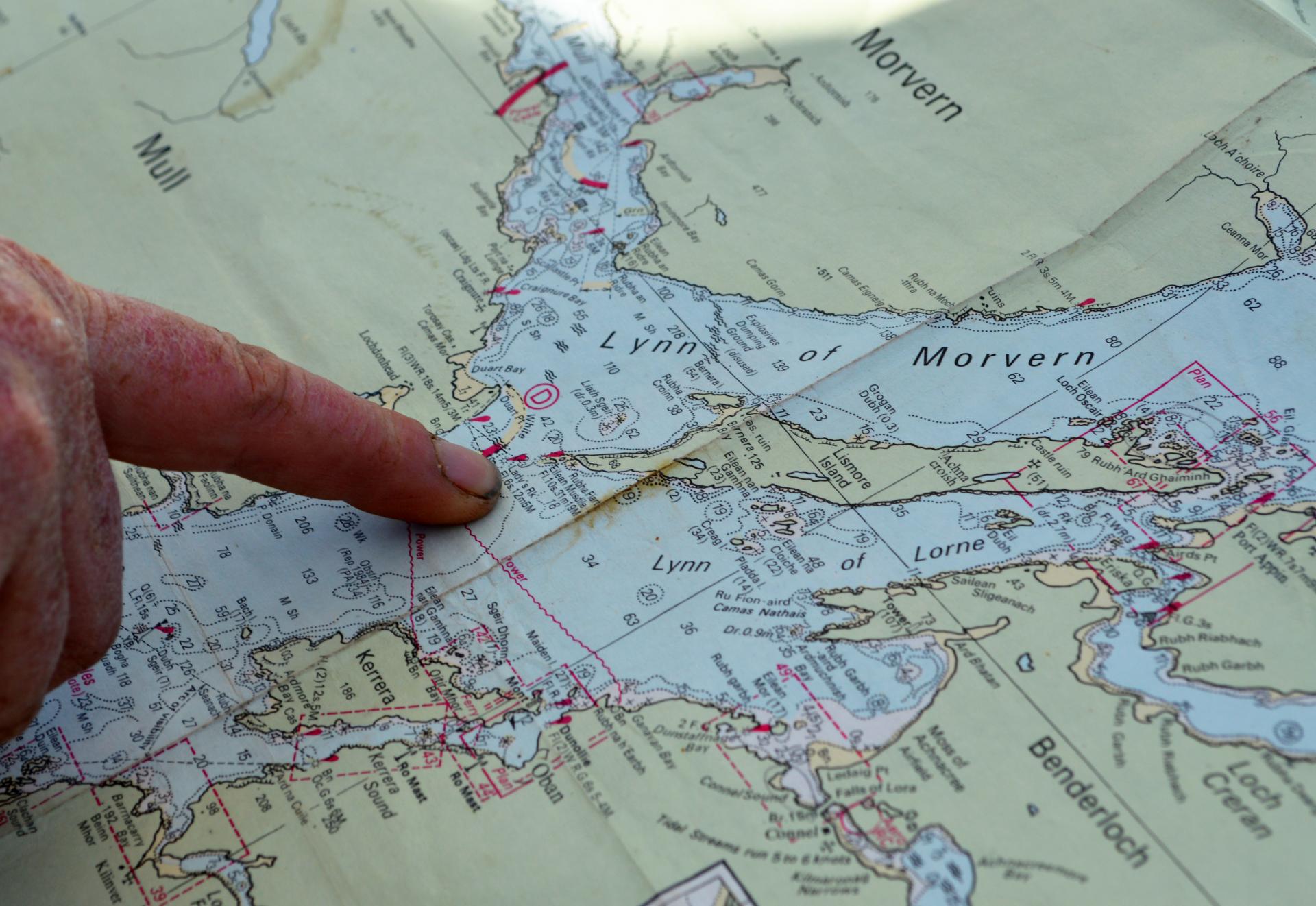 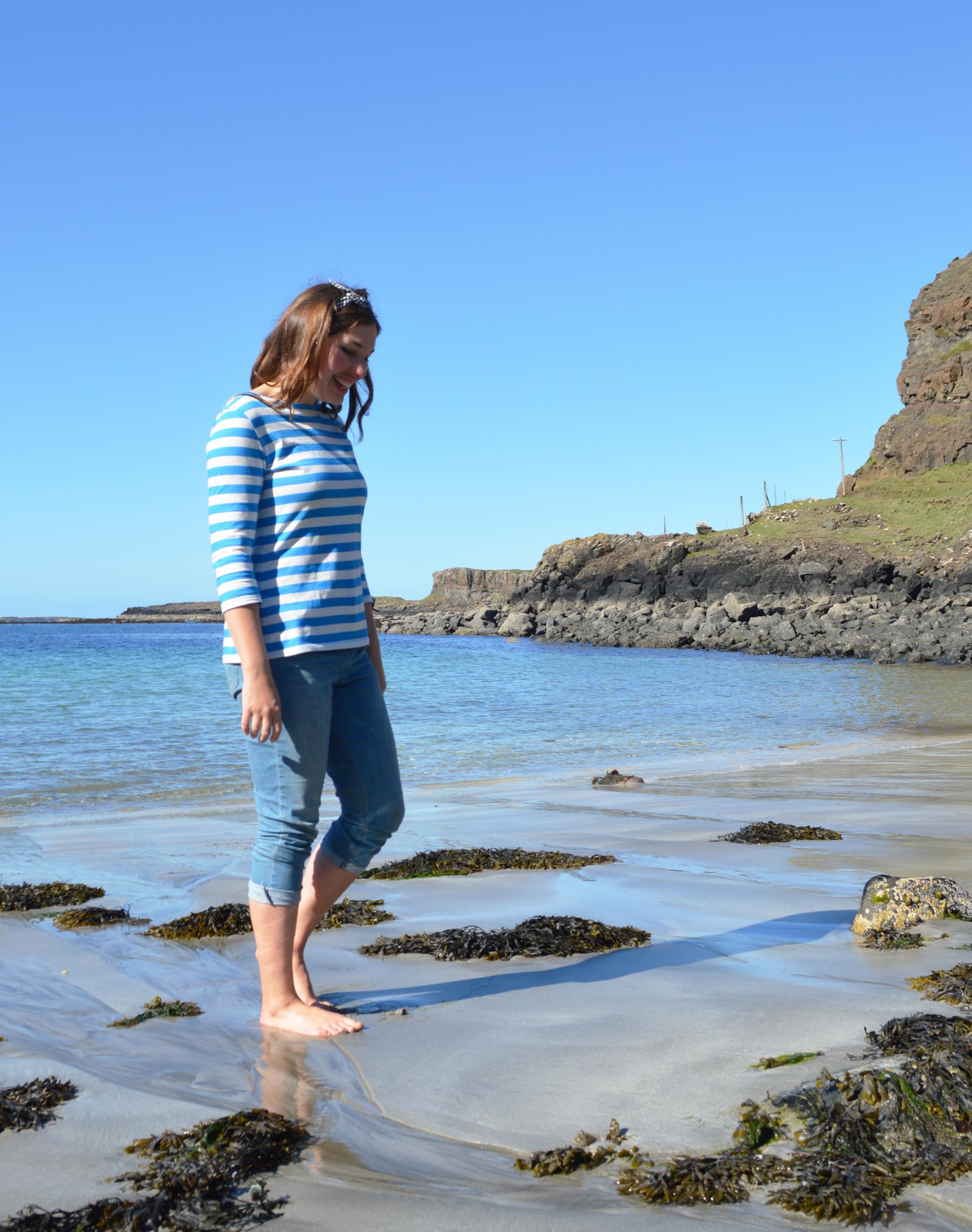 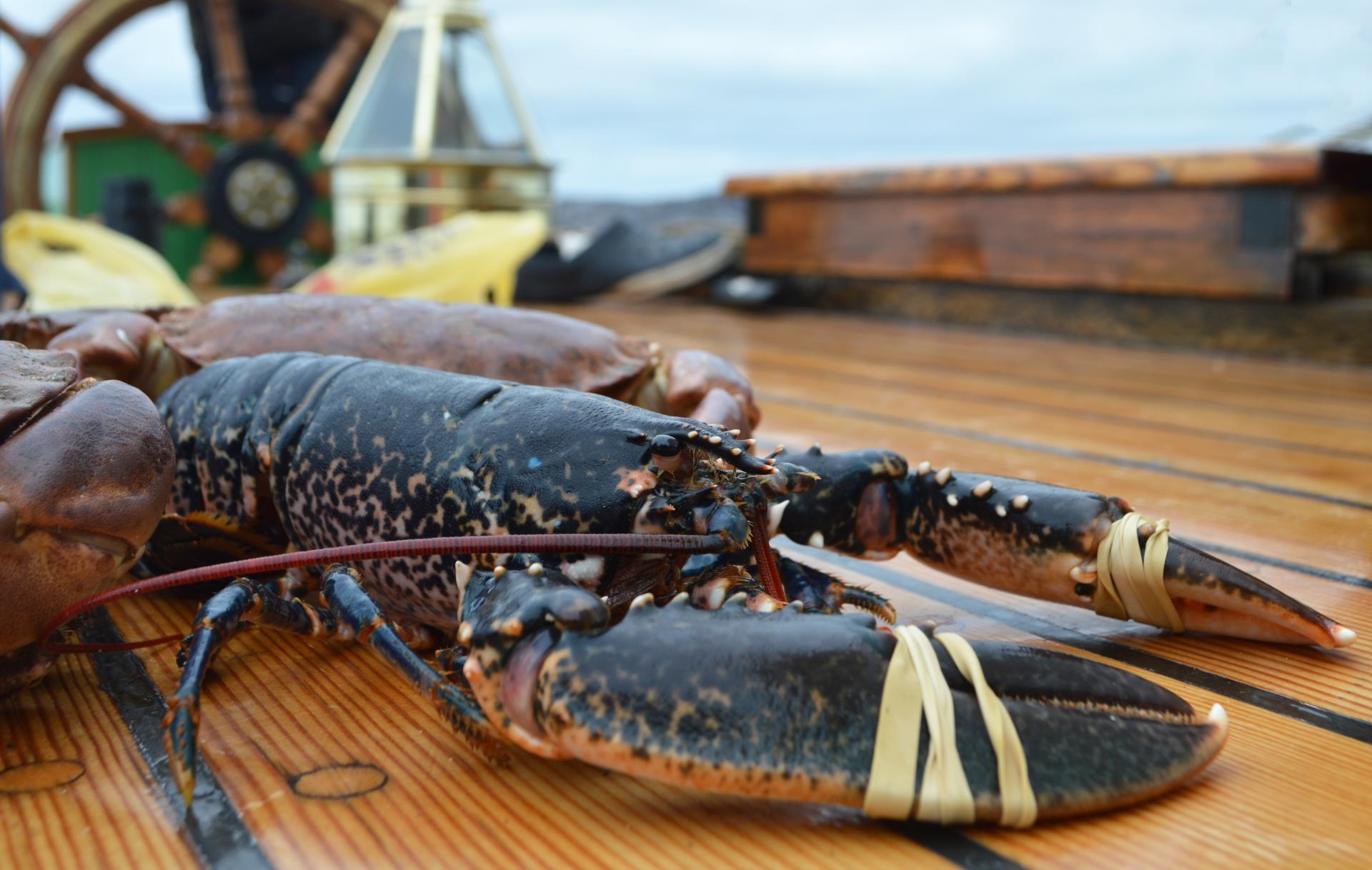 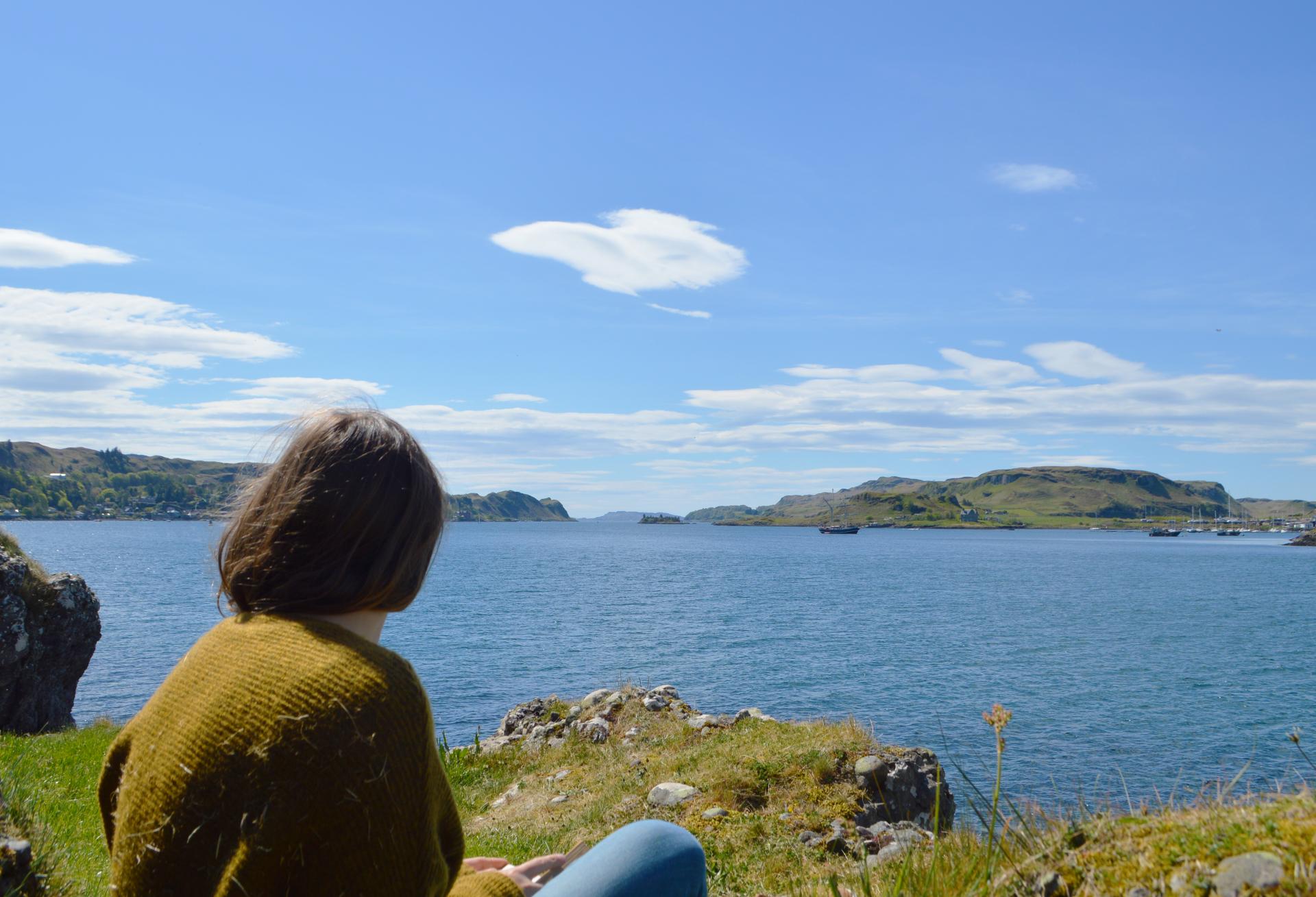 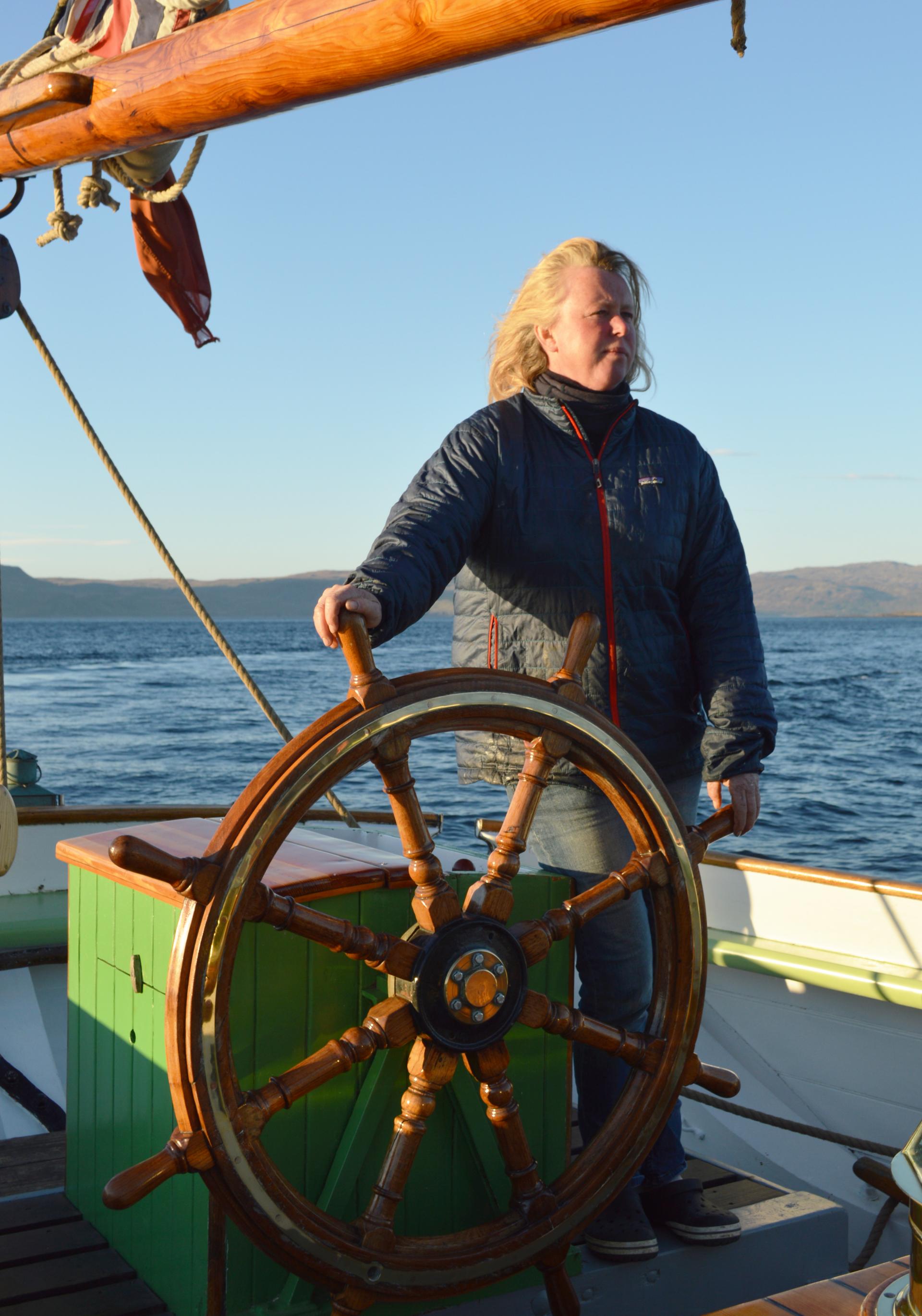 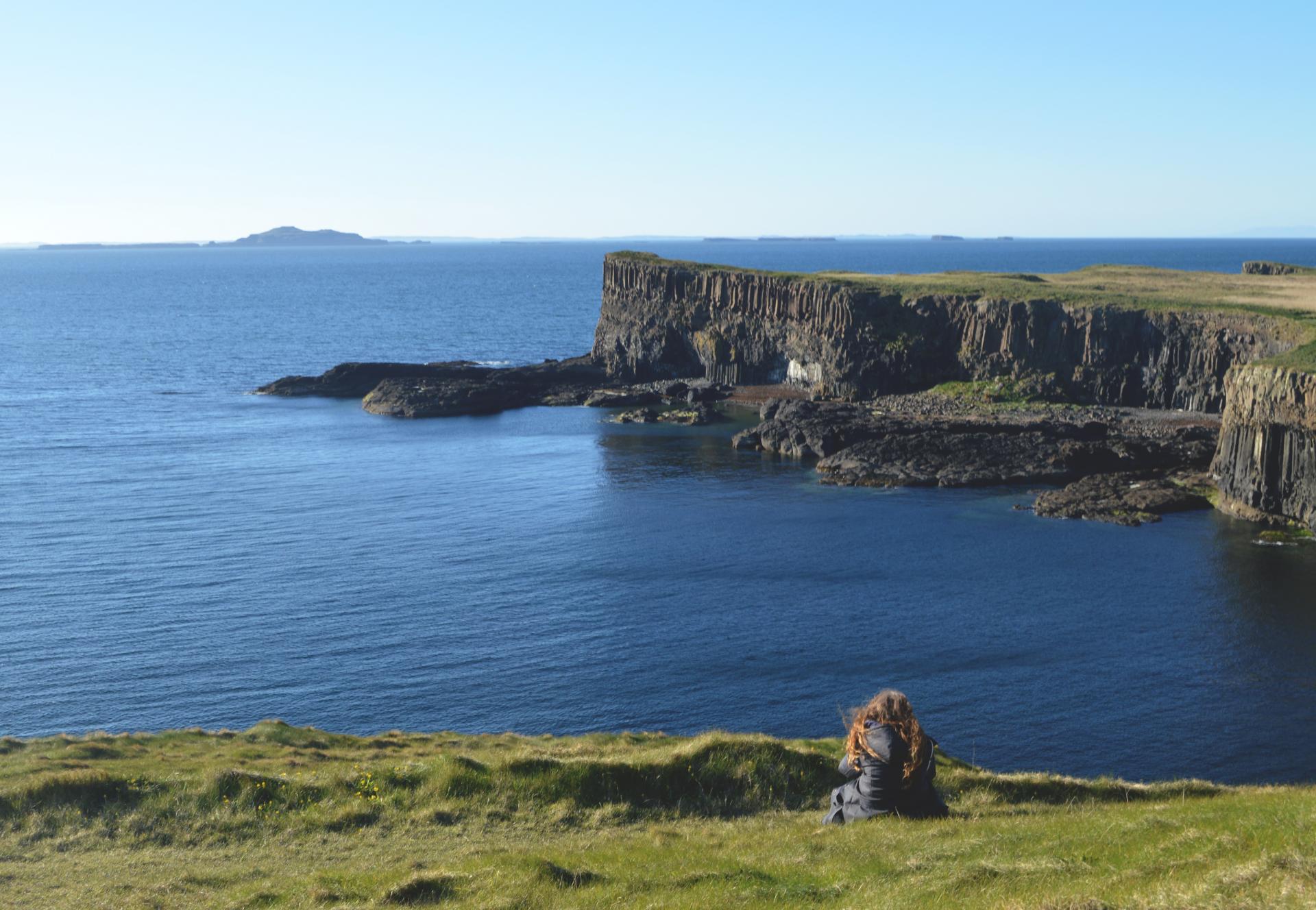 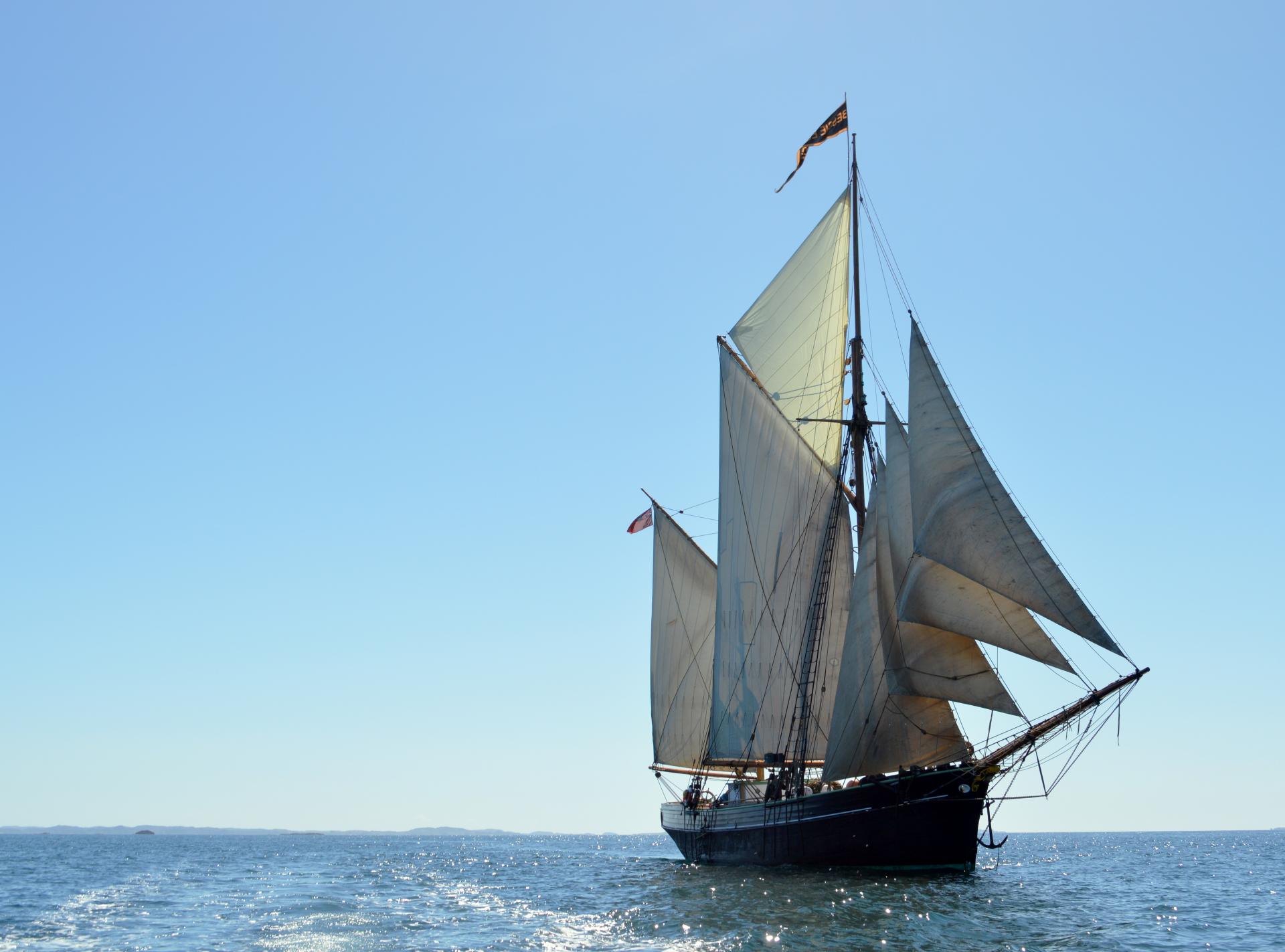 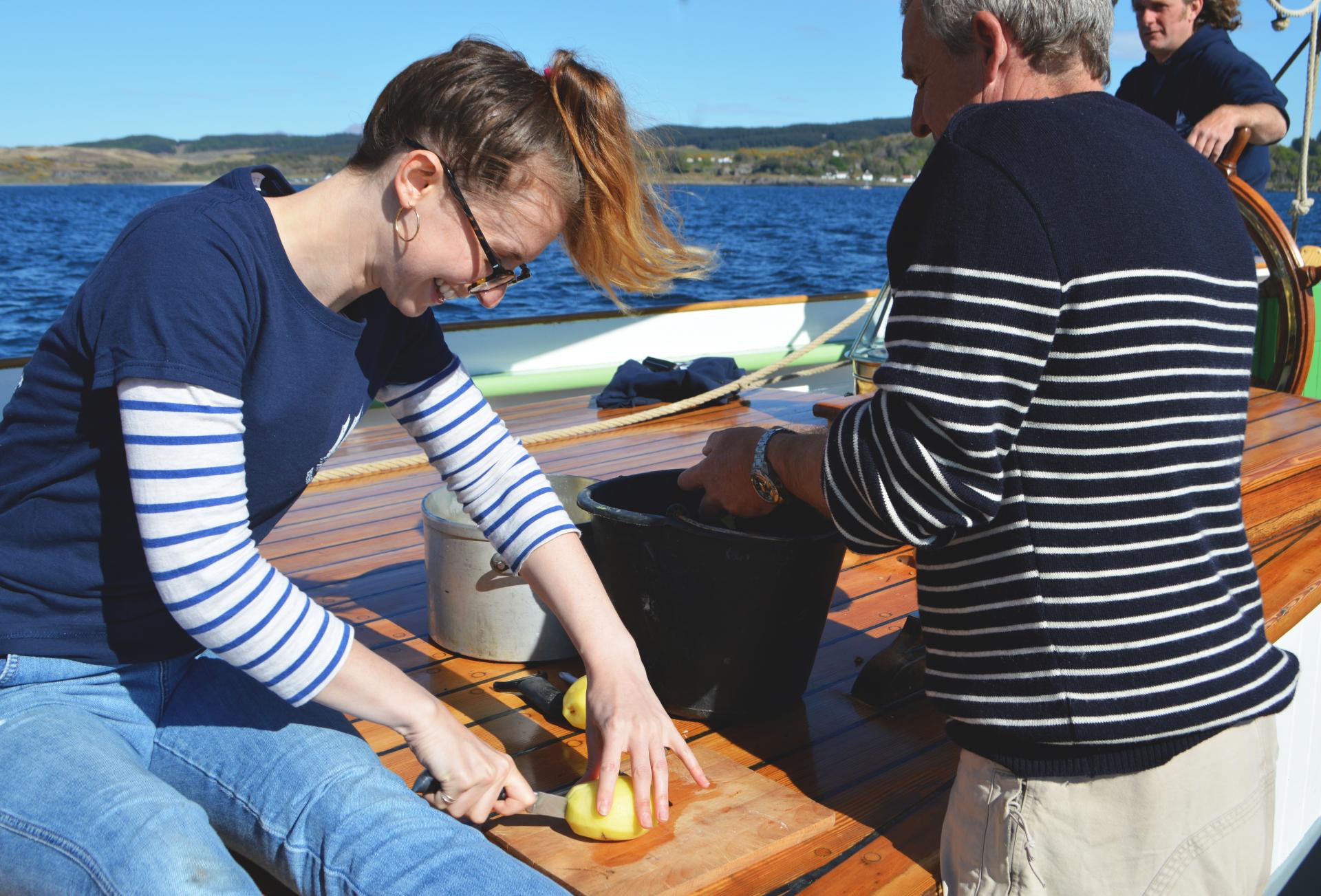 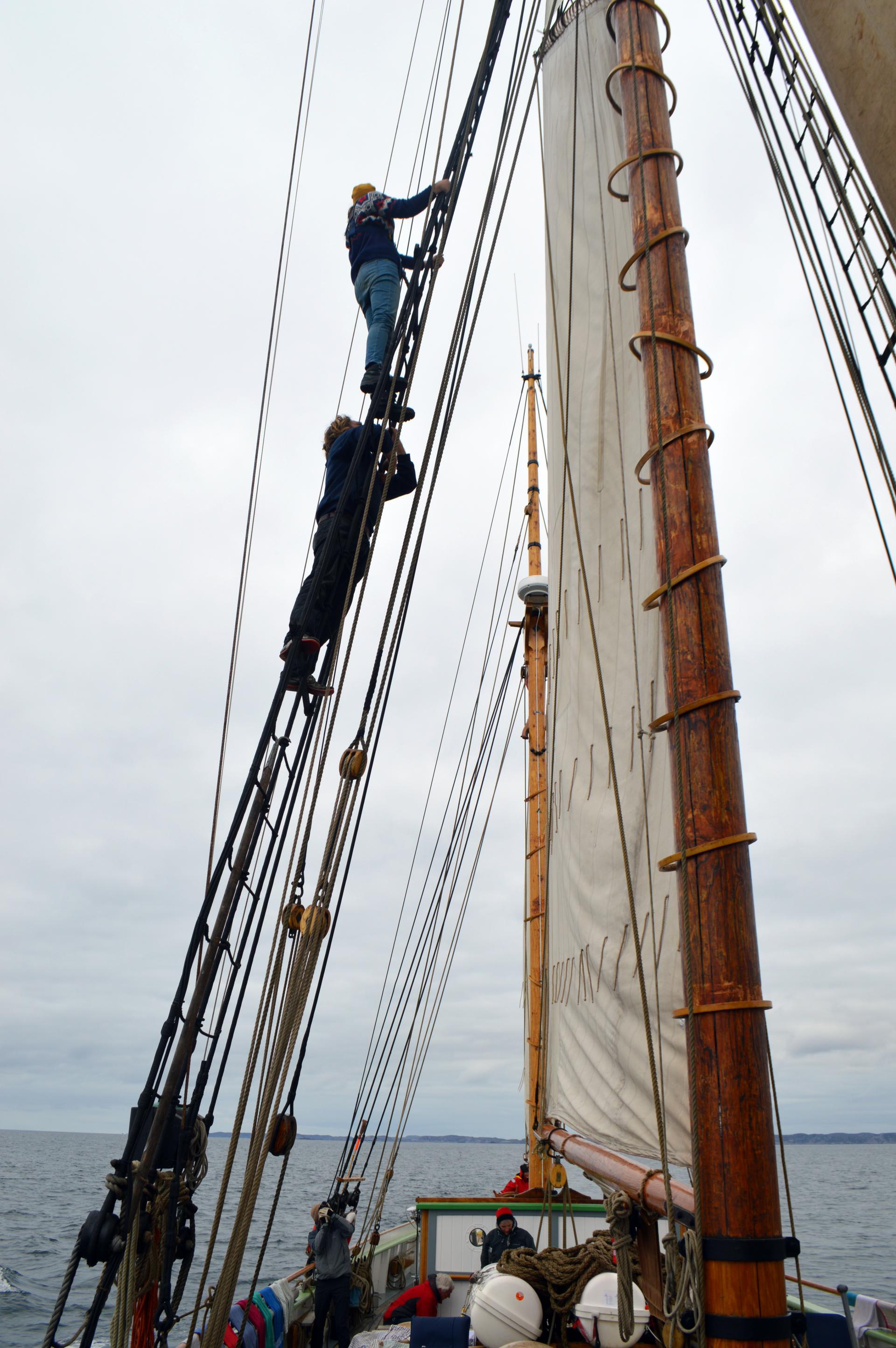 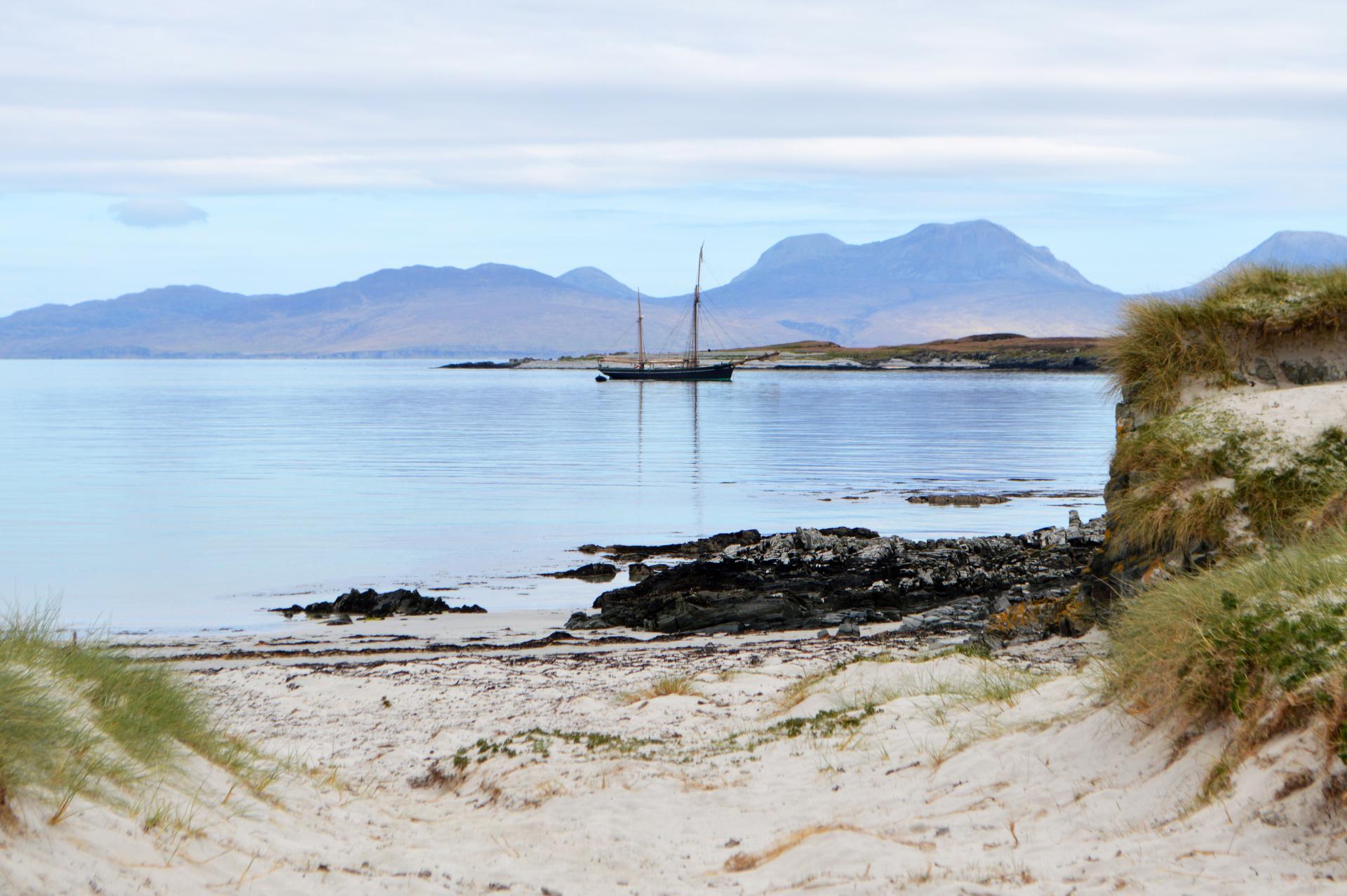 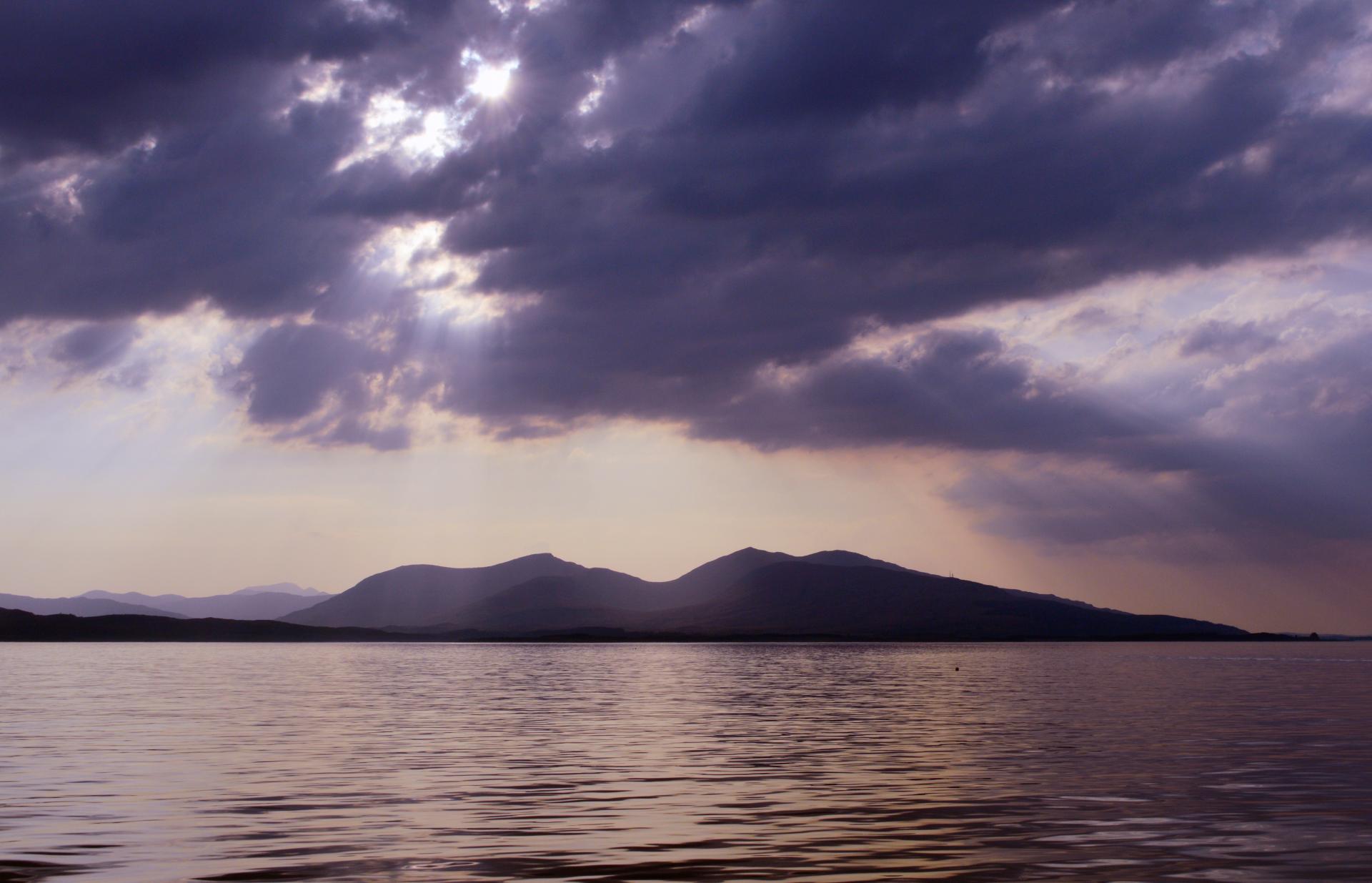