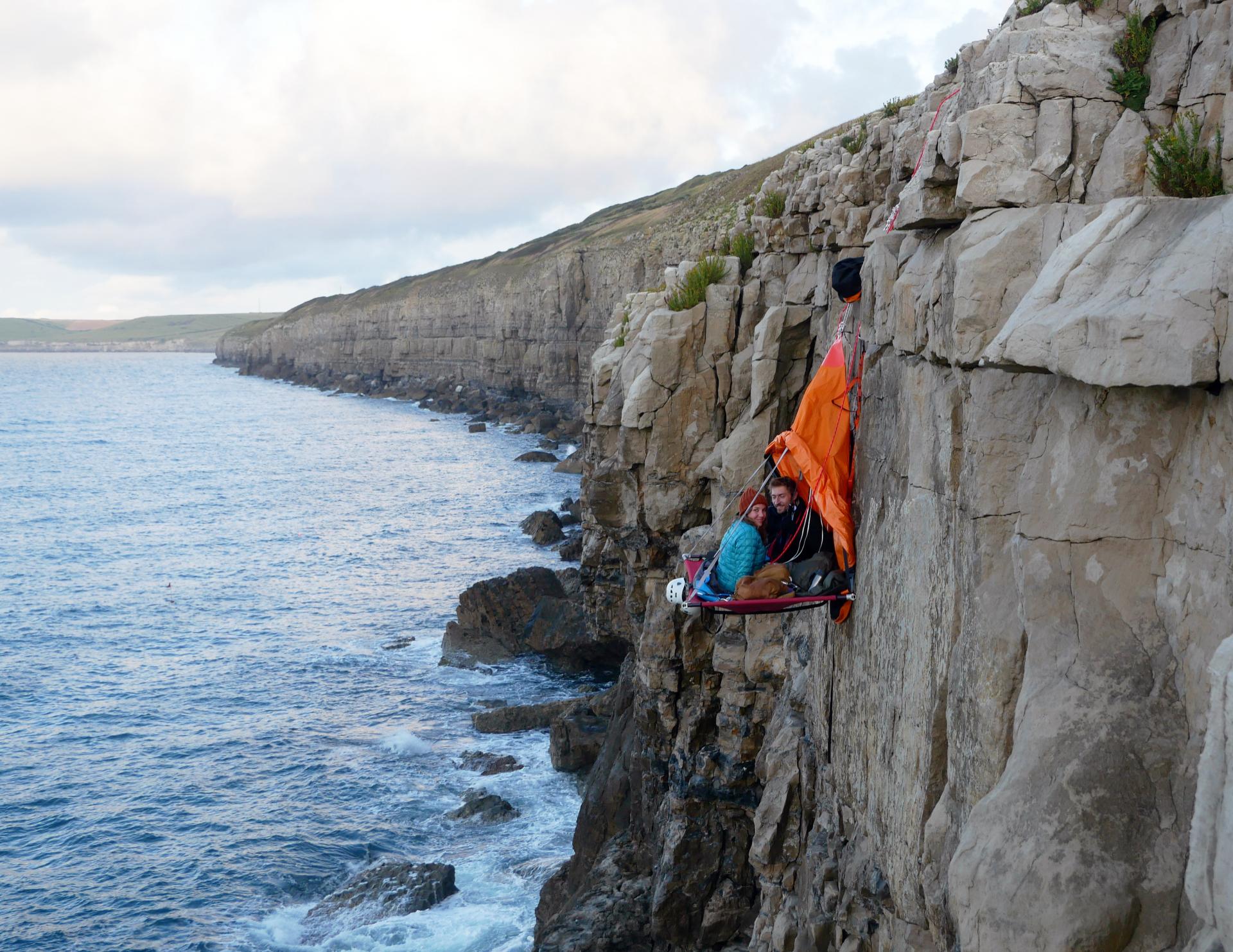 How to feels to go cliff camping: spending the night on a portaledge

Ever heard of cliff camping? It’s no gentle night under canvas – sleeping suspended on a cliff edge on a tiny, portable platform called a portaledge is a dizzyingly adrenaline-fuelled yet seriously fun way of spending the night outdoors. This is how professional climbers like Tommy Caldwell and Kevin Jorgeson scale new heights – in 2015 the pair took 19 gruelling days to free-climb the Dawn Wall on Yosemite National Park’s staggeringly enormous El Capitan for the first time. But cliff camping isn’t just for pros – anyone can give it a go, and you don’t need to be a climber. Eddy Young can take anyone keen for an extreme sleep for a night’s cliff camping, suspended on a beautiful Dorset cliff.

Eddy’s trips for two people cost £250 per person and are like an amazing AirBnB experience for the daring or the insane. You climb down to the platform, watch the sun set and even get dinner and breakfast winched down to you by rope. You’ll never eat a bacon sandwich in a more inspiring environment than this. 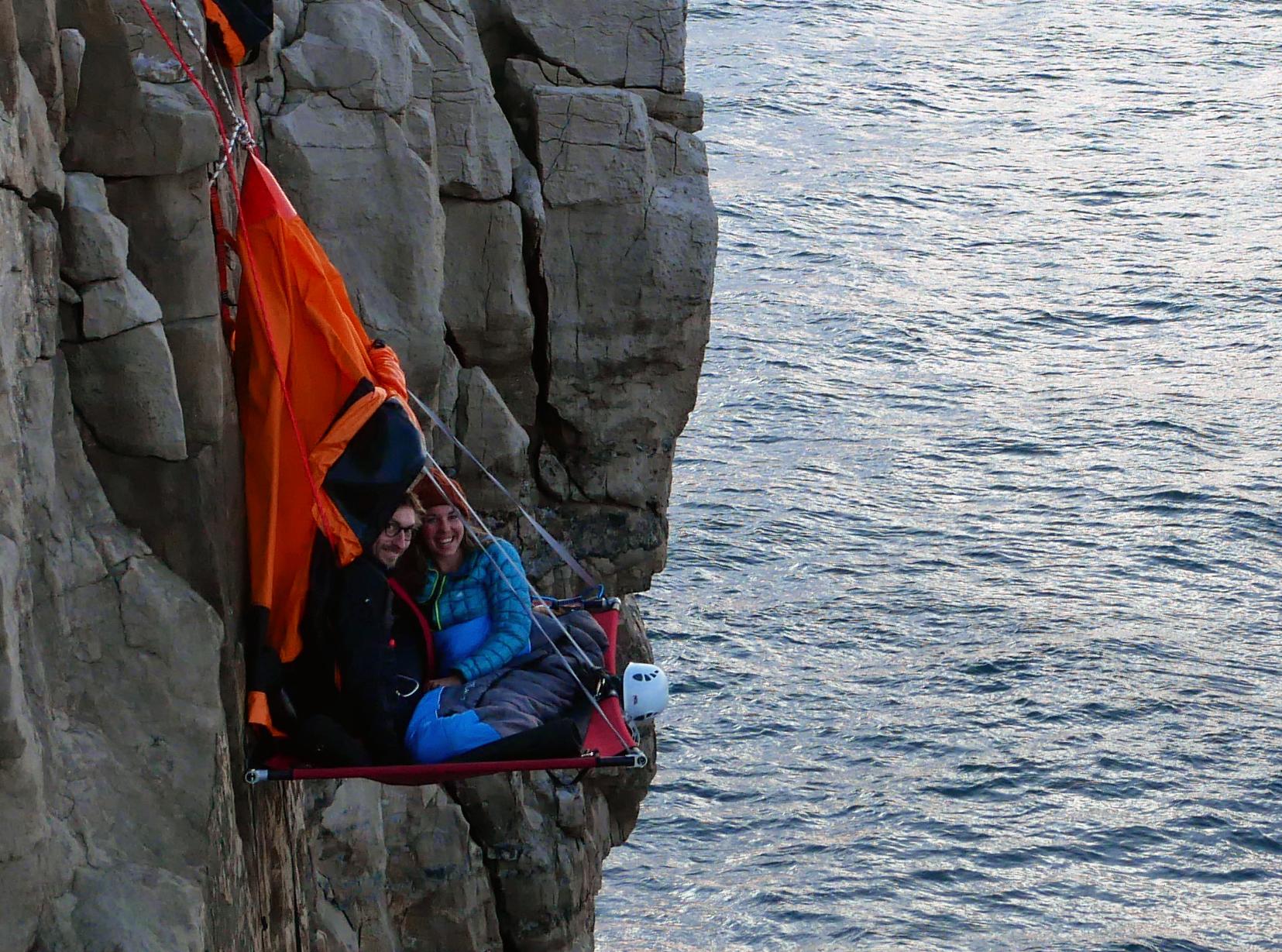 Read more: read the full story of our night spent suspended above the ocean for The Independent, and find out the need-to-knows of cliff camping in my piece for WildBounds.