One of my favourite beach coves to swim at in Britain is home to clear waters and a secret smuggling history. 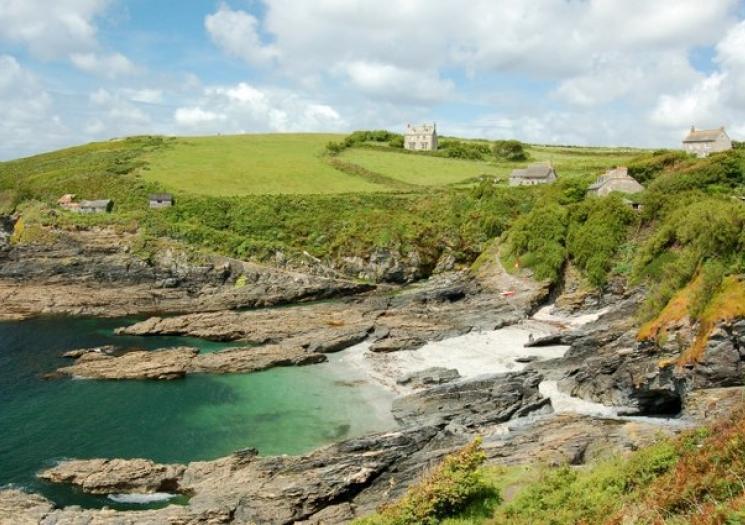 If you start to travel in a south-westerly direction and, well, just keep going, you’ll eventually fetch up in one of the parts of England I love the most – the southern tip of Cornwall, lapped by some of the clearest and most enticing waters in Britain. There are gorgeous beaches and mermaid-appropriate coves all along this far-flung stretch of coast, but one of the loveliest for a sea swim is peaceful, half-hidden Prussia Cove.

There’s plenty of history to this picturesque place. The notorious Carter family of gentlemen smugglers (was there ever a cooler job title?) once ruled this little inlet. John Carter was given the moniker the ‘King of Prussia’ for his resemblance to Frederick the Great, and the ‘King’ and his brothers were notorious Cornish smugglers in the 1700s. The brothers were so prolific that in the 1780s half of all the brandy drunk in Britain was said to be smuggled through Prussia Cove. 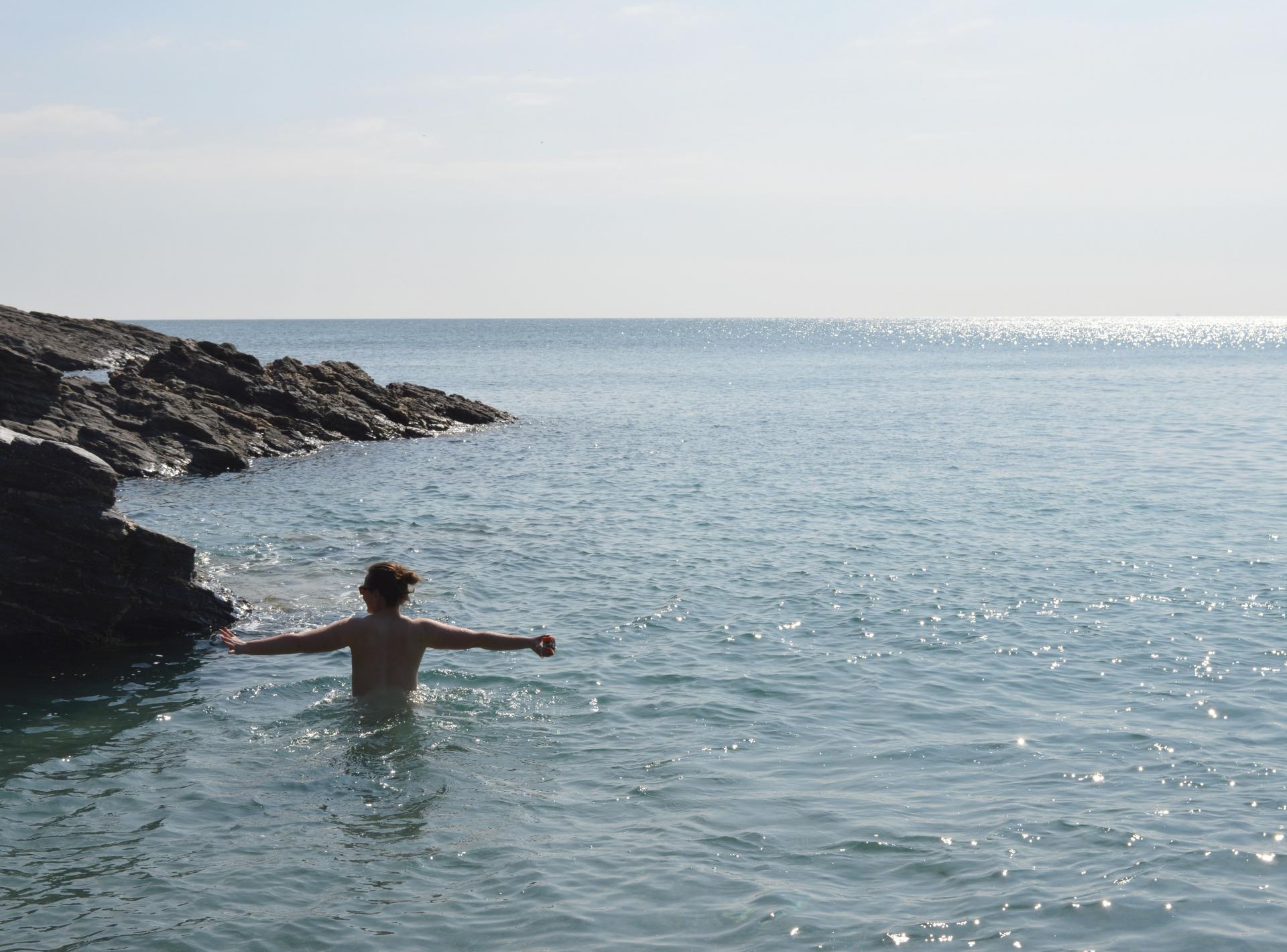 Prussia Cove is actually formed of four small coves, known as Piskies, Bessie’s, King’s and Coule’s Coves. I love to swim here year-round, and have had it to myself more than once – even in summer you’ll usually only share it with a few picnicking families. The small coves are wonderful to explore whilst you swim, and you can still find the slipways cut into rocks and old cart tracks where the Carters brought their stolen good to shore. At low tide there’s a sandy beach on Piskies’ cove, and this is the easiest place to enter the water. Only swim here when the sea is calm, and be cautious if jumping off the rocks.

How to get to Prussia Cove

You can walk to Prussia Cove along the South West Coast Path – the beach is signposted after 2.5 miles from Perranuthnoe beach. Or drive to the small car park (postcode TR20 9BA) and follow the path downhill for about half a mile to reach the beach. 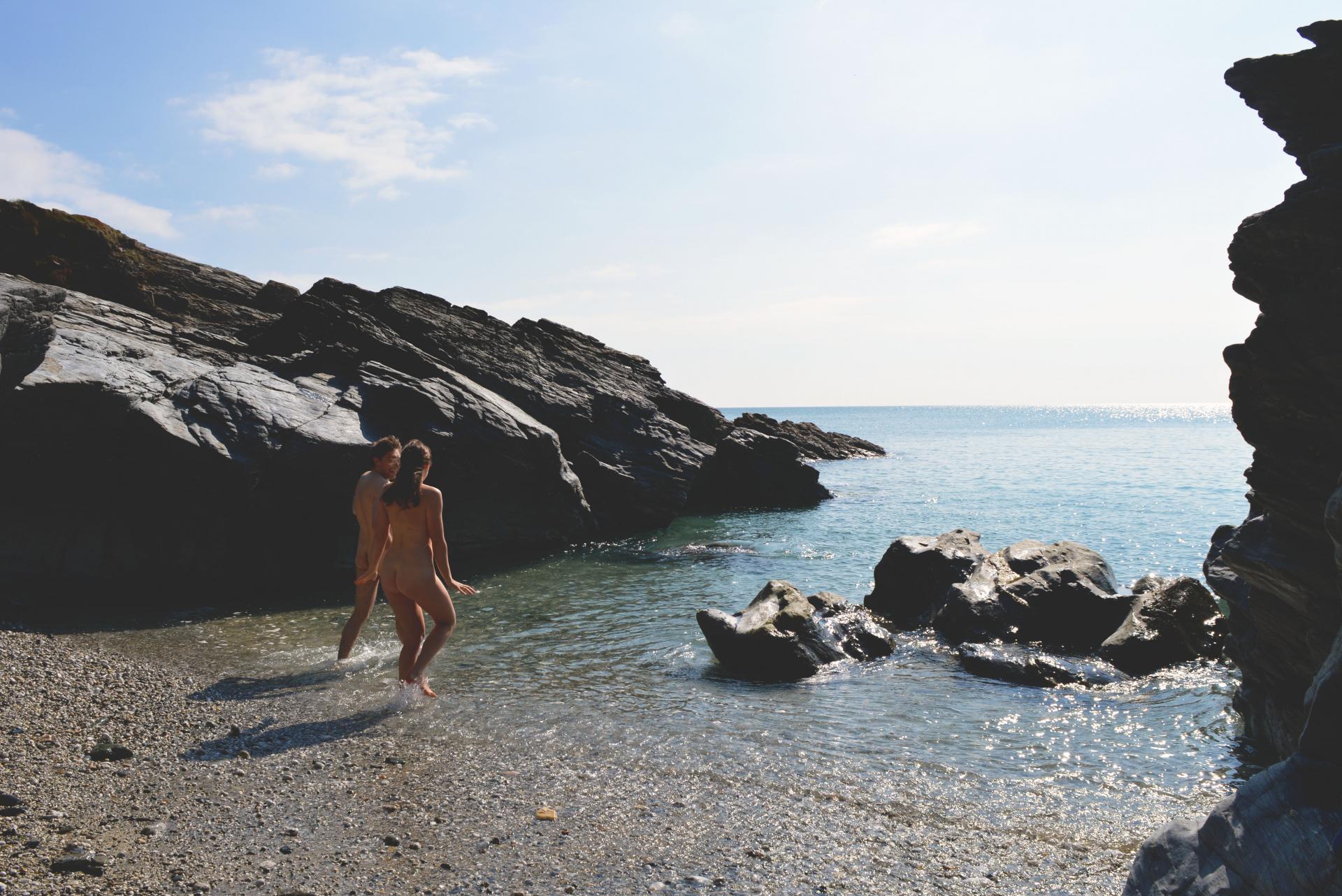