They say life begins outside your comfort zone. Challenge yourself, learn new skills and travel to some of the wildest places on earth by joining an expedition with the British Exploring Society – here’s how you could look as happy as this team of explorers from my expedition to the Indian Himalayas.

What is a BES expedition?

The British Exploring Society is a charity that has been creating life-changing opportunities for young people since the 1930s. Each year, the BES organizes expeditions in some of the most remote places on earth, designed to challenge participants both mentally and physically.

Volunteering as a leader on the BES expedition to the Indian Himalayas in 2018 was one of the most rewarding experiences of my life. After training in the UK our group of young people and leaders flew to Leh in northern India and headed into the remote Zara Valley to set up a base camp at a lofty 5,000 metres. From our home in the wild, groups of young people (called Young Explorers) and leaders trekked Himalayan peaks up to 6,100 metres tall, performed scientific surveys and learned how to look after themselves and their teams in extremely challenging surroundings.

A British Exploring Society expedition, it turns out, is about people. I thought that helping to lead young people would be the hardest part of my role, but our group of young explorers were so dedicated to working hard and pushing themselves physically and mentally that my role felt more about being part of one big team than helping to lead it, and I was so impressed by what they achieved. There were tough times for us all – learning to live at altitude and far from civilization is challenging – but who knew we’d get to see the Dalai Lama, explore remote monasteries, trek peaks over 6,000 metres, successfully live in tents for five weeks, learn to cook for 40 people and actually enjoy washing in ice-cold glacial rivers?

Watch the video of our Indian Himalayas expedition 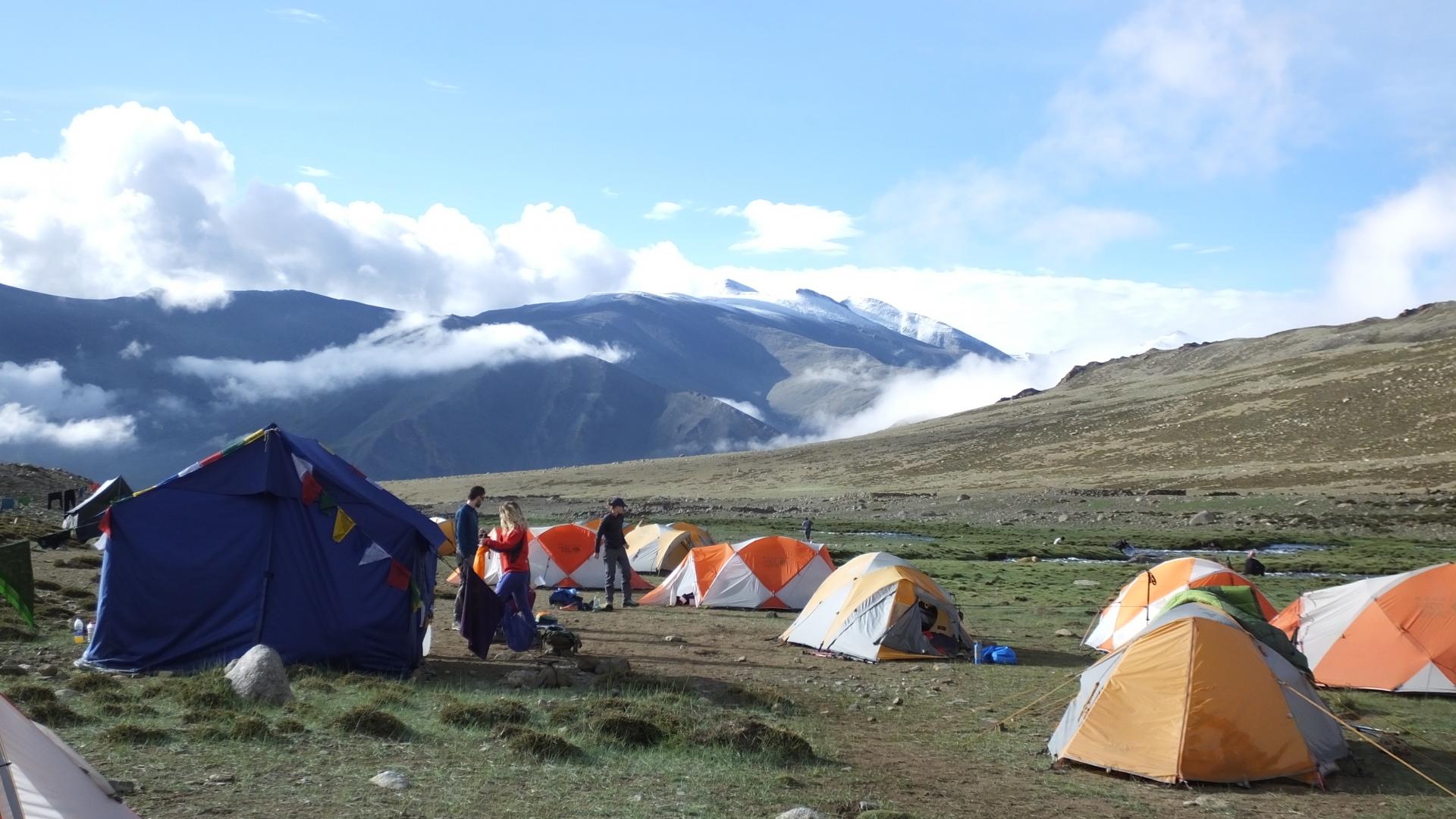 How to apply for a British Exploring Society expedition

As a young explorer: If you’re aged 16-25 and are searching for a challenge, join one of the British Exploring Society’s annual expeditions as a Young Explorer. Developing young people are what BES is all about, and each expedition is designed to take you way, way beyond your comfort zone in some of the toughest environments on earth – and help you thrive there. Young Explorers receive training in the UK before their summer expeditions, which are lead by a team of leaders. You pay for your place on expedition, but most young people fund raise to cover costs.

There’s still time to join the British Exploring Society‘s 2019 expeditions to the Canadian Yukon, Indian Himalayas and Peruvian Amazon, or you can begin an application for 2020’s expeditions. 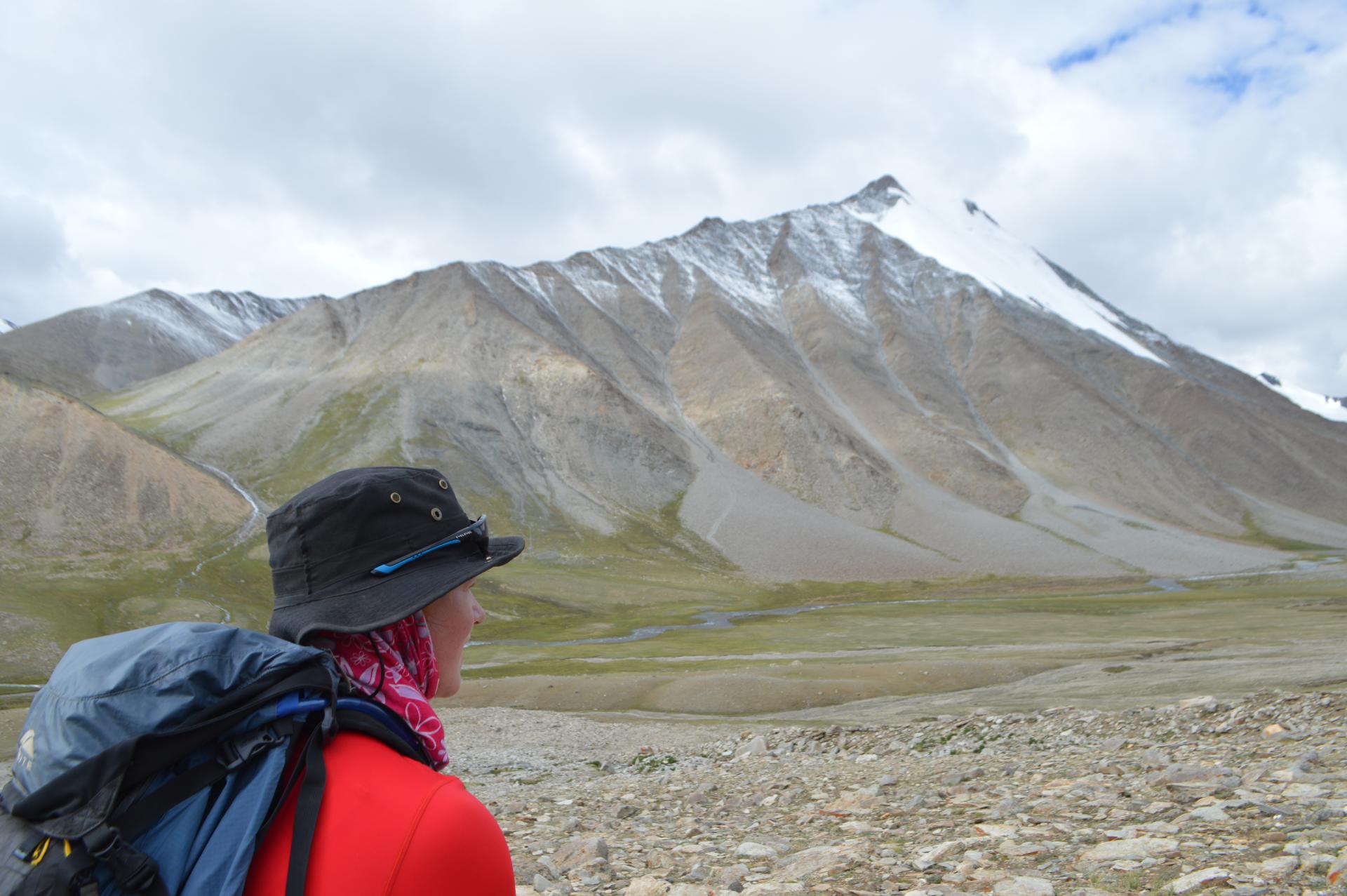 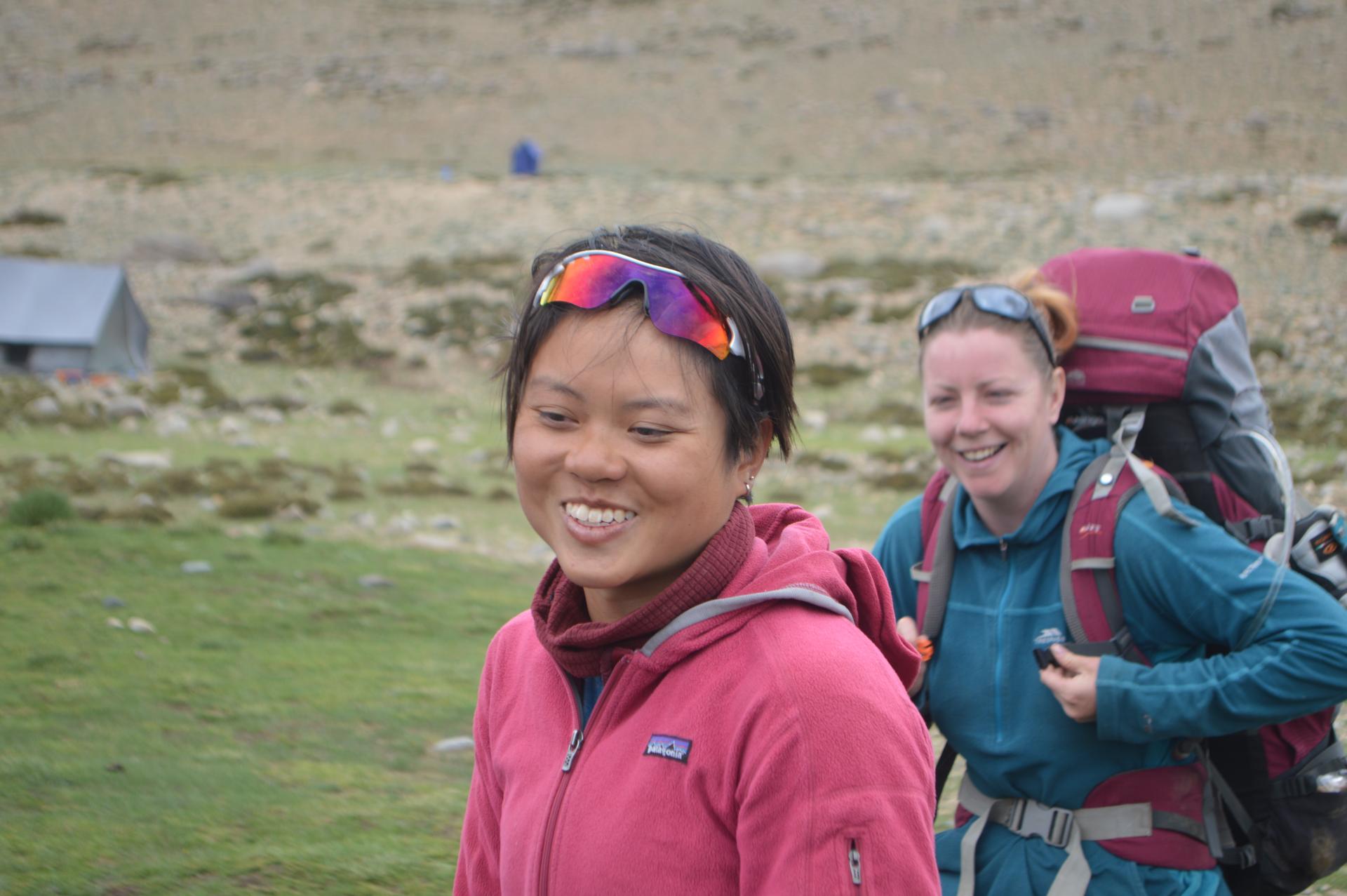 As a leader: If you’re older than 25 you can join the British Exploring Society as a volunteer leader, helping to guide the young explorers on their expedition journey. A team of leaders including a chief leader and medical, science, adventure and media leaders volunteer on each expedition, looking after both the welfare and the learning opportunities of the group of Young Explorers taking part. Each leadership role is different and some require set skills (such medical training for Medical Leaders, or a mountain leader qualification for adventure leader). Others, such as base camp manager or science leader, require relevant experience in that field.
I joined the British Exploring Society as a leader on the 2018 expedition to the Himalayas as media leader, creating photo and video content of our adventure, running creative media sessions with the Young Explorers and working as a general part of the leadership team. 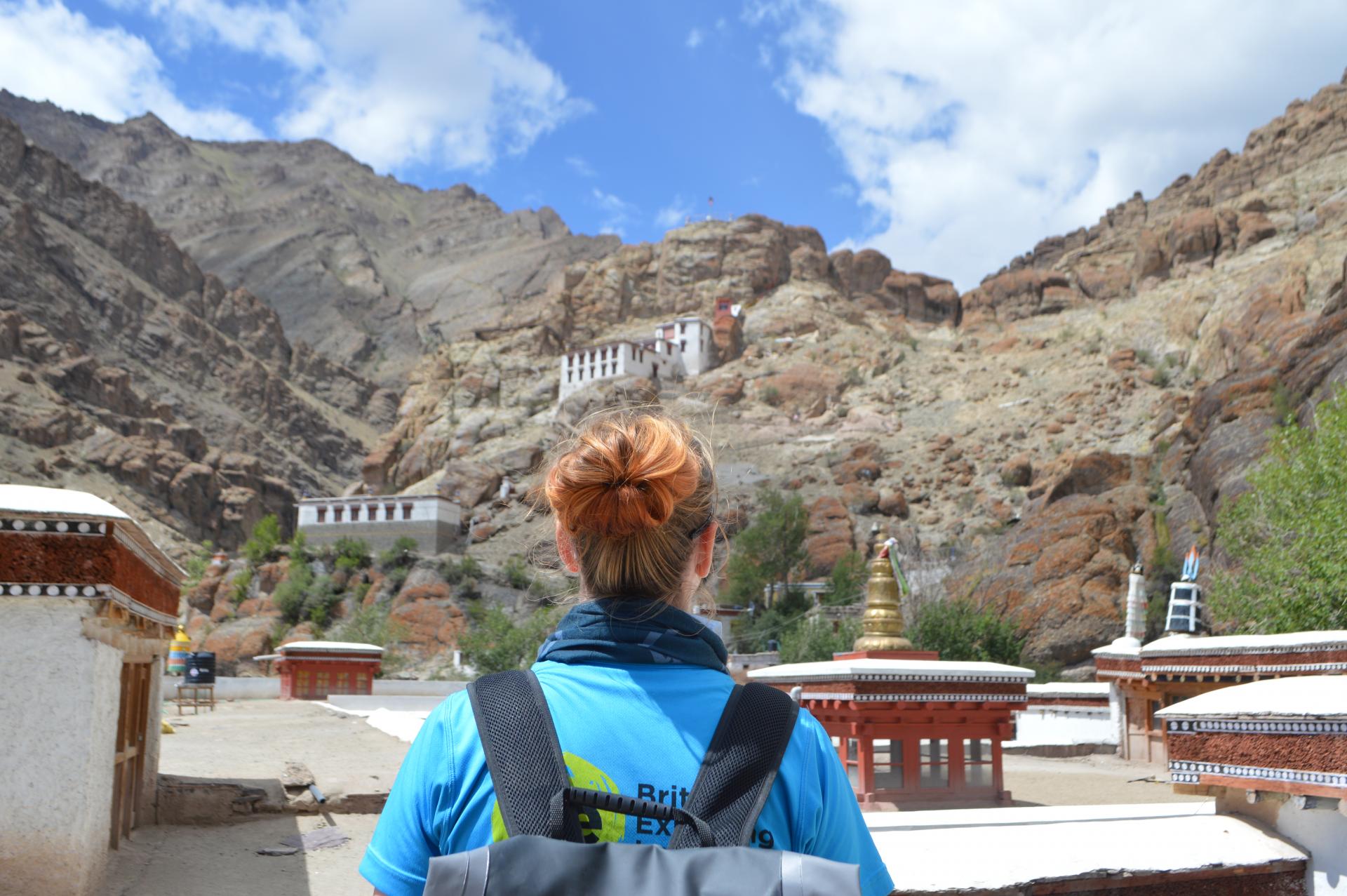 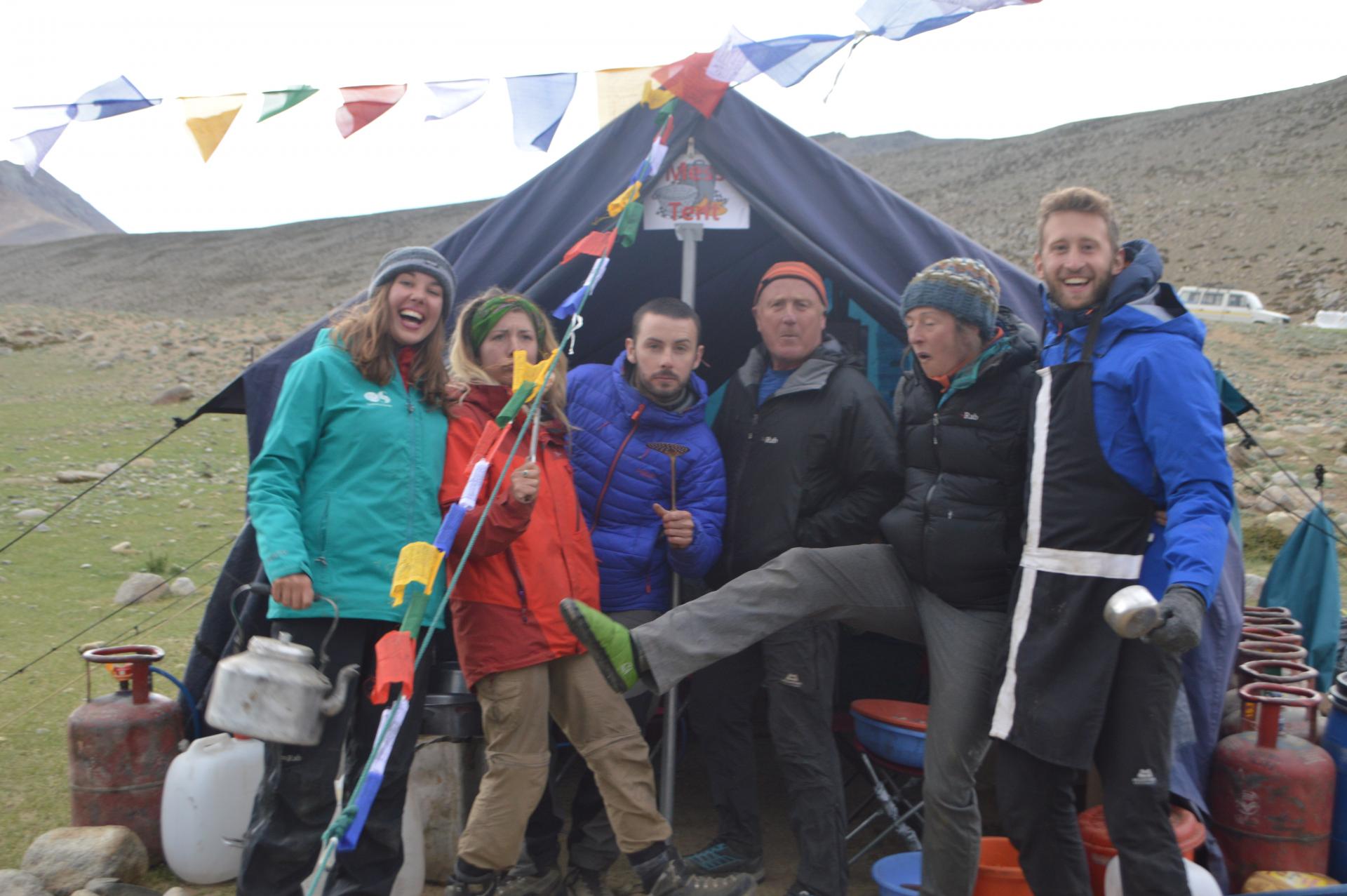 Searching for a lifechanging adventure? Find out more and apply at britishexploring.org 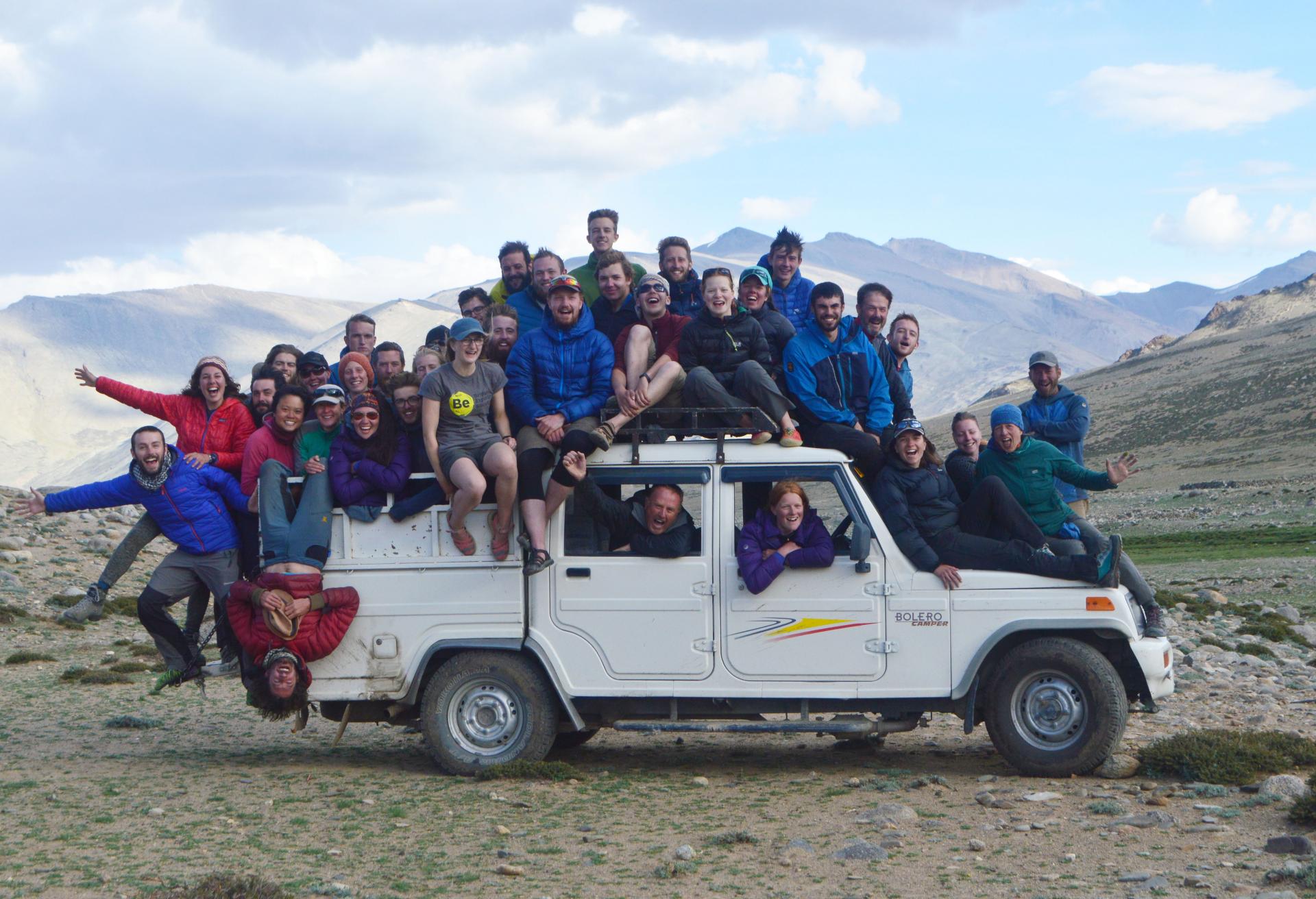