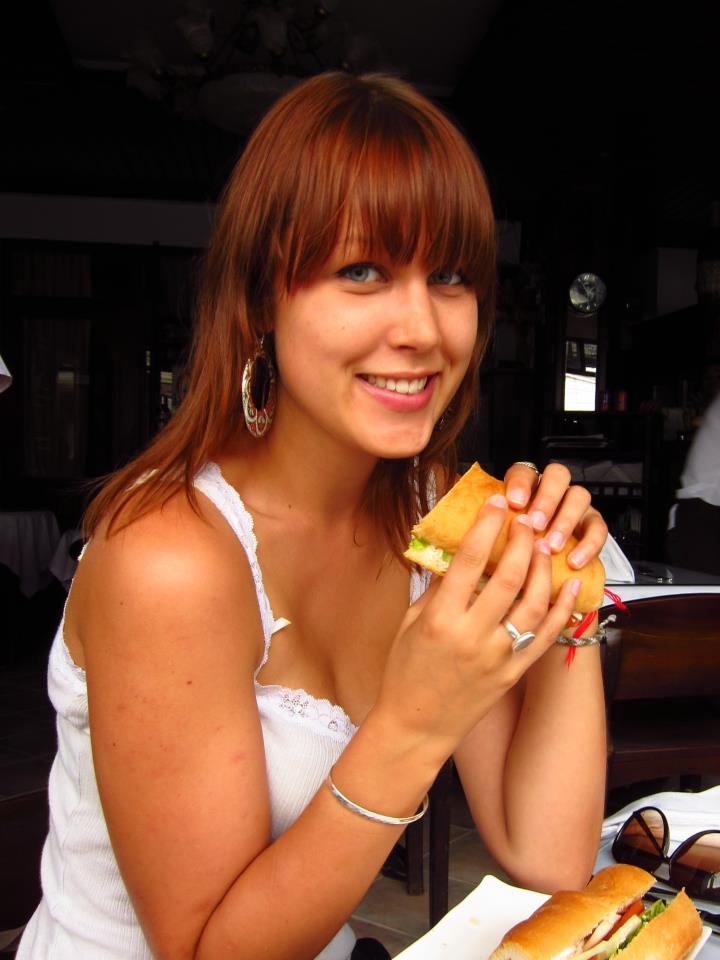 Whatever you want to call it, I caught the bug four years ago. Or maybe even earlier; I had, after all, been dreaming of joining a Native American tribe before I knew my multiplication tables (and I must admit I still spend a lot more time on such daydreams than multiplications). I moved to England as soon as I finished school at 18, and hard though that year of learning to live independently in a foreign country was, it taught me some very valuable lessons. The best of them was to learn not to feel homesick.

Homesickness cured, I felt ready to venture even further. I had no idea what I was getting myself into when I packed my bags to go and spend my exchange year in Mexico. That trip turned out to be the experience of a lifetime, nine months in which I discovered another language, culture, continent – and most importantly, myself. It left a lasting impact and ignited that spark inside me that makes me pack my bags in search for new adventures over and over again. The joy of getting on a bus, a train or a plane to head off to an unknown destination is like a drug I need to get at regular intervals. I know we should all live in the moment (believe me, I have tried), but how do you do that when the world is full of new fascinating places waiting to be seen and experienced?

Here’s a top 3 of the places I’m dying to go right now:

Back to where it all started. I have crisscrossed the majestic country both in 2008-9 and 2011, but I just cannot seem to get enough of those thriving metropolises, picturesque villages hidden in the mountains and lush beaches with their white sands and crystal clear waters. There is, however, one epic journey I’ve yet to make, and that is the almost 700 kilometre train journey on the Ferrocarril Chihuahua al Pacífico traversing the Copper Canyon in the north of the country. Just look at that view! 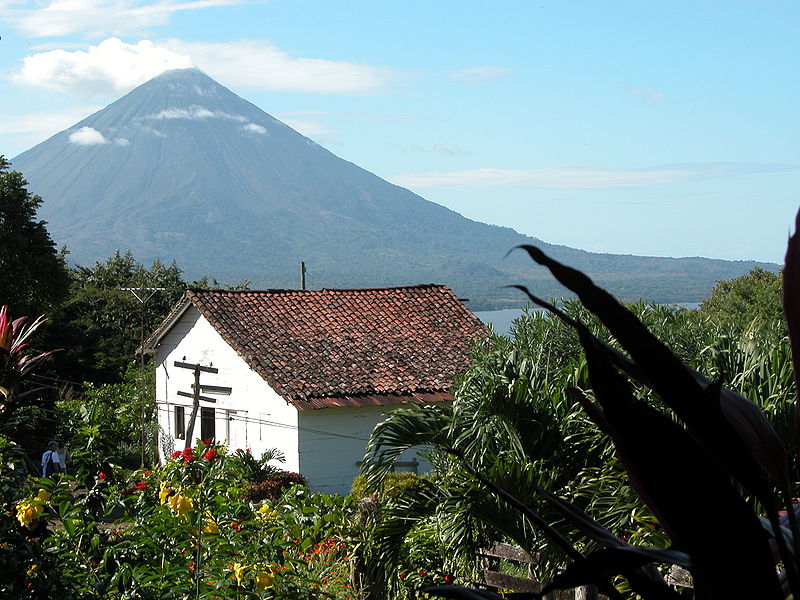 I’m drawn to that pocket-sized, mysterious Central American patch of land as if it were a magnet pulling me in. I’d especially love to visit Isla de Ometepe, a magical island dominated by two volcanic peaks and covered in jungle, where organic farms are nestled between beaches and waterfalls. I may just run off there and not come back. 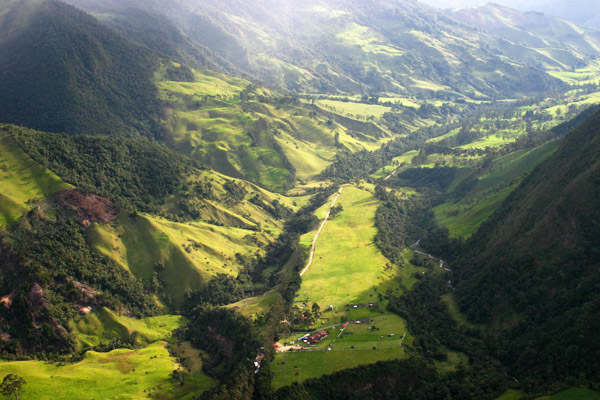 Knowing that Mexico is hardly the dangerous and deadly place the media portrays it to be has completely made my concerns about exploring Colombia vanish. Many of my friends have said it to be their favourite country in all of South America, and as I pick my friends rather carefully they can’t be wrong! The place that I’d head to straight away is the off-the-beaten-path coffee-growing region. To see those lush, rolling hills! And the coffee! It’s almost too good to daydream of.

Read more of Anni’s beautiful prose on her many adventures on her blog, Dream Another World.