In June I spent a week in Israel discovering the delights of Tel Aviv, biking in the Negev Desert and wandering around the labyrinthine streets of old Jerusalem. Here’s part one of the journey – exploring Tel Aviv and Jaffa Port by bike. Some photos by the fantastic Mark Stratton. 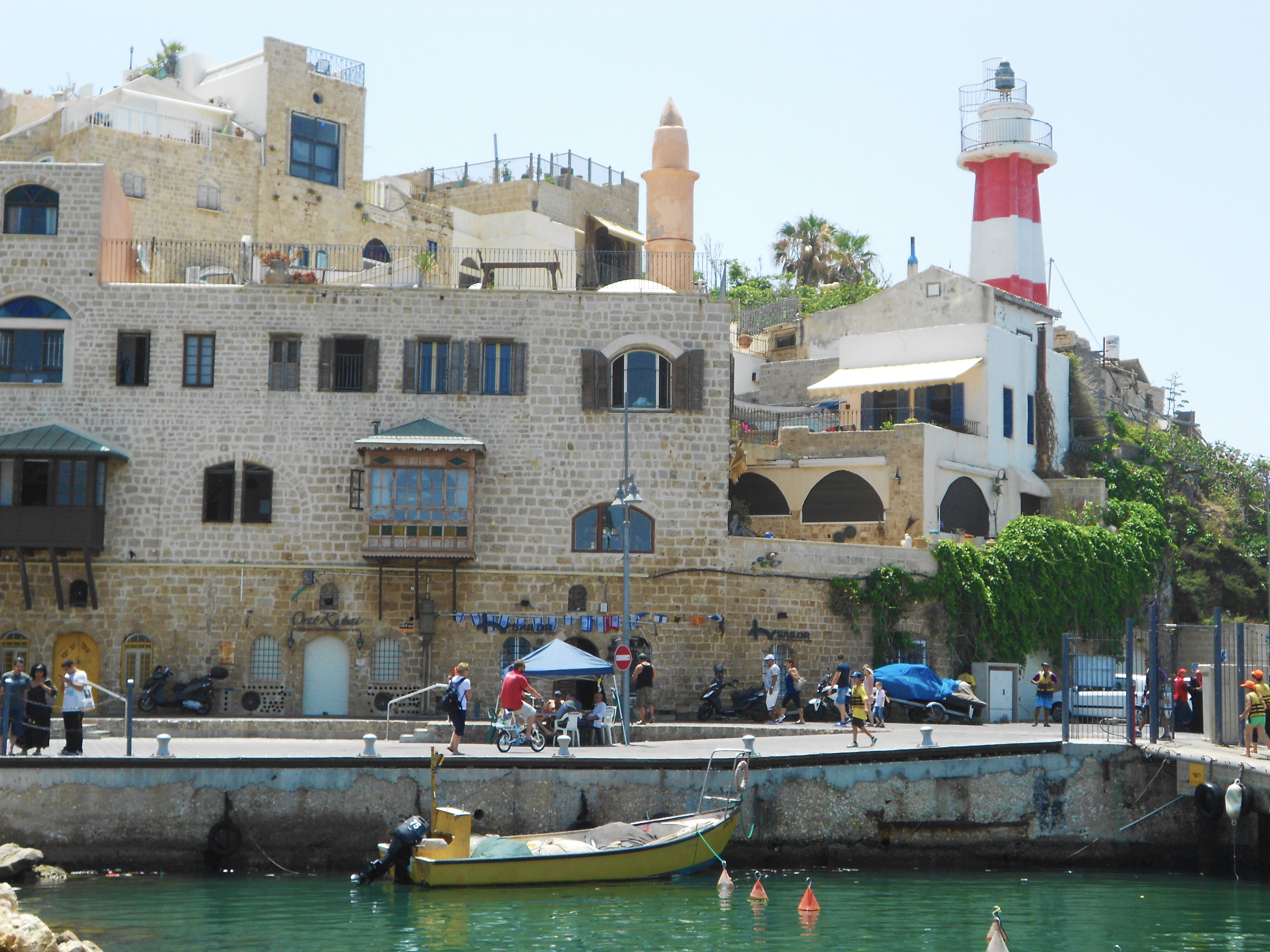 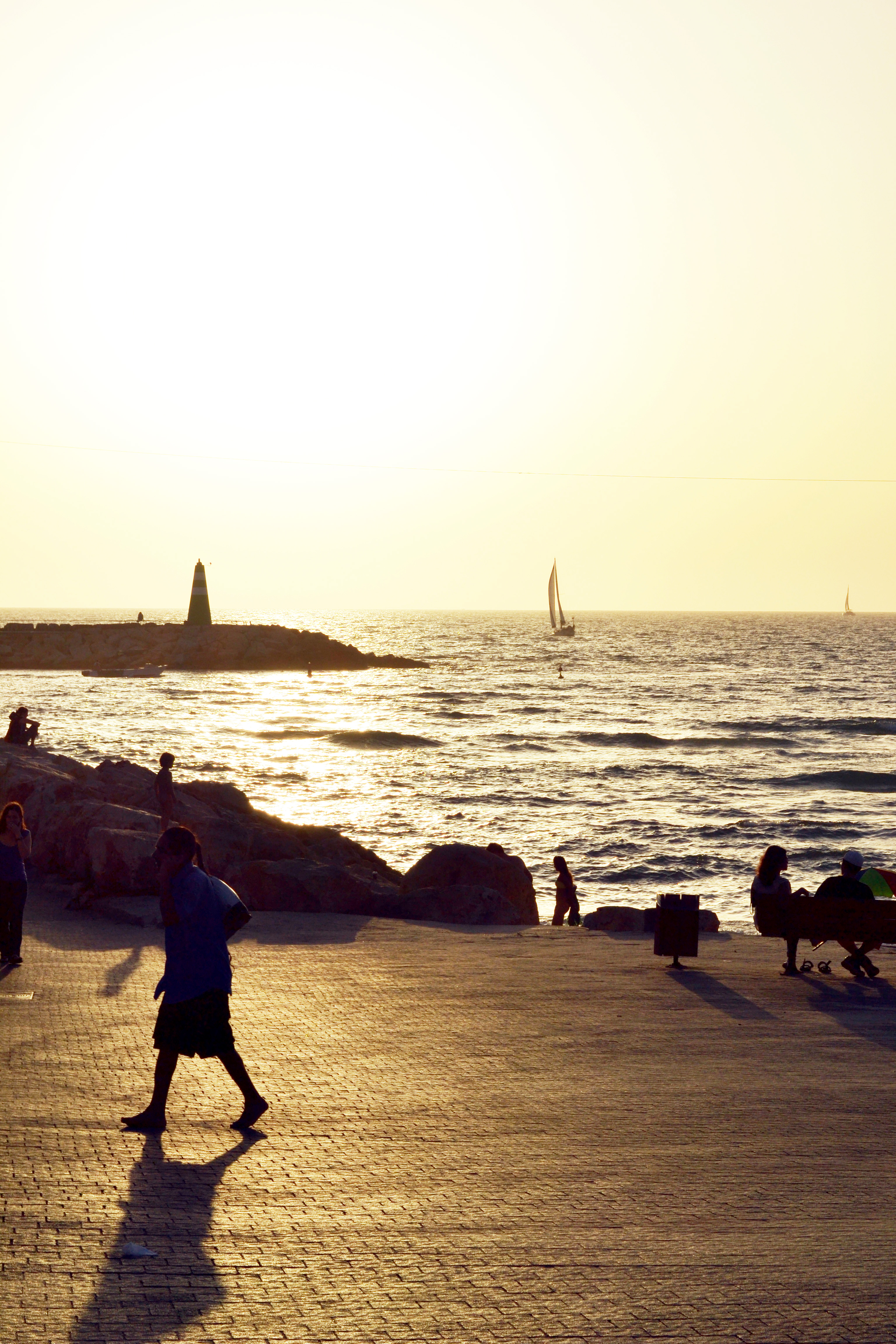 Israel’s a bit of a delight. After the chilly charcoal skies of London in June, stepping into a physical embrace of heat at Ben Gurion airport and shedding clothing in a snakeskin-like manner was the best way to start the summer ever. When we arrived in Tel Aviv itself it was late afternoon, and outside our hotel on the edge of the sea lines of palms hugged the shoreline, whilst the Mediterranean lapped in gentle waves on the beach. Surfers were converging on the sand on scooters and inline skates with boards tucked under their arms, and we immediately followed them in, jumping into the warm water, shaking off travel weariness and watching locals as they promenaded in the evening sunshine. 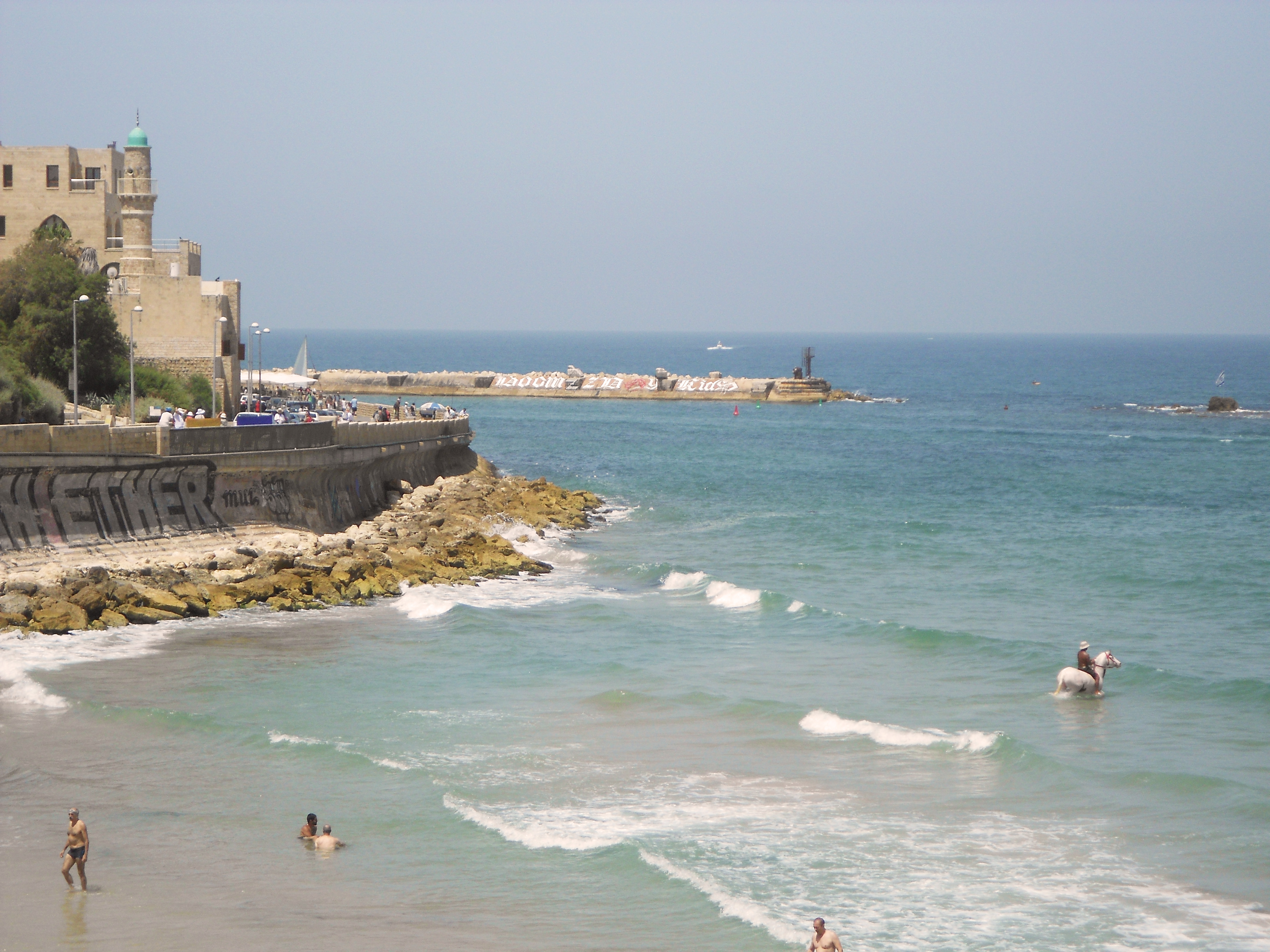 After our swim, we cycled into the inner city and rocked up at Kimmel restaurant for a tasting session of local wares – delicate salads, raw smoked fish, beautifully cooked meat and rich houmous, all served with tart Israeli wine and fresh lemonade. Suitably stuffed, we wandered around the bars of Tel Aviv’s old quarter. We were smack in the middle of the Israeli weekend, which runs from Friday to Saturday, and the city was alive with young people spilling out onto the streets and, in one bar, dancing on the tables under chandeliers. On the midnight cycle home, the beach was dotted with alfresco parties that looked more Caribbean than Middle Eastern.

The next morning, after an alfresco breakfast of coffee and baklava overlooking the bay, we spent the day cycling along the Tel Aviv coastline to tiny yet imposing Jaffa Port, a timelessly beautiful, labyrinthine collection of crumbling yellow buildings and tiny alleyways perfect for getting lost in, the latter named after signs of the zodiac and strung with fairy lights. Jaffa, a city inhabited since 7,5000BC and referenced in the bible, feels much more Arabic in style and population than Tel Aviv, and as we stopped and looked from one street past a turquoise blue minaret, a spine-tingling call to prayer echoed out over the sea.

On our last evening in Tel Aviv we cycled to a restaurant on the boardwalk in the refreshing evening cool and sampled fresh seafood and mezze dishes, followed by passionfruit sorbet, whilst the last of the paddleboarders wandered home, and reflected on the city.

All of Tel Aviv feels like a secret, an as-yet-to-be-discovered haven for long-weekenders, sports fans and nightlife lovers. I only saw a handful of tourists amongst the locals and beach-breaking Israelis, who are all somehow ridiculously fit, tanned and happy, dining in pavement cafes or jogging along the shoreline in revealing lycra. The soothing quiet of next-door Jaffa is the perfect antithesis to Tel Aviv’s modern sleek bustle, and the two make up a melting-pot of cultures, religions and languages that, like Israel itself, feels relaxed, friendly and laid-back. 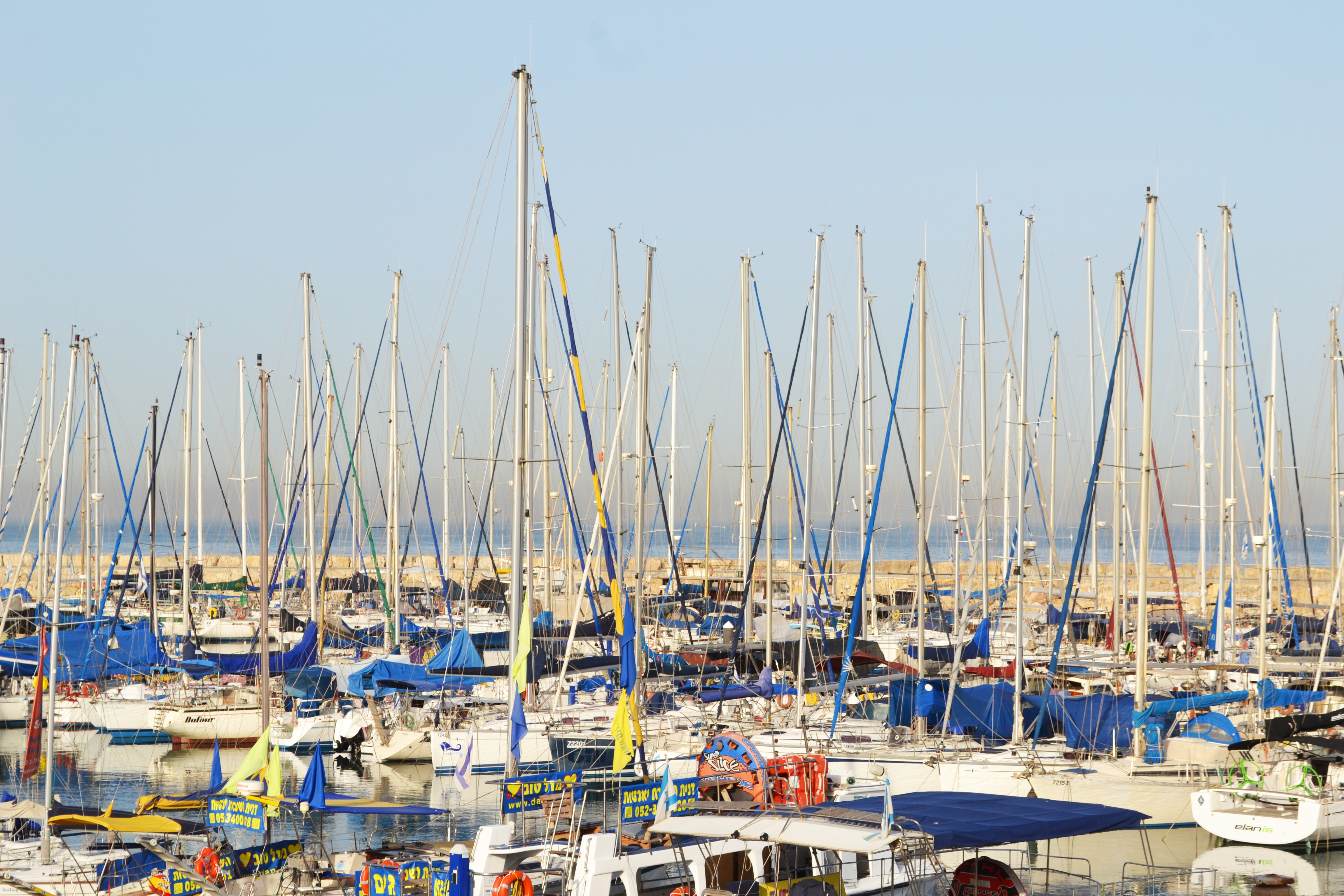 We stayed at the Carlton Tel Aviv, courtesy of the Israeli Tourism Board, and ate at the gorgeous Kimmel Restaurant.