For my fifth Malibu #BestSummerEver adventure my friend Bobby and I went roadtripping into the beautiful, bear-filled Catskill mountains in New York State. 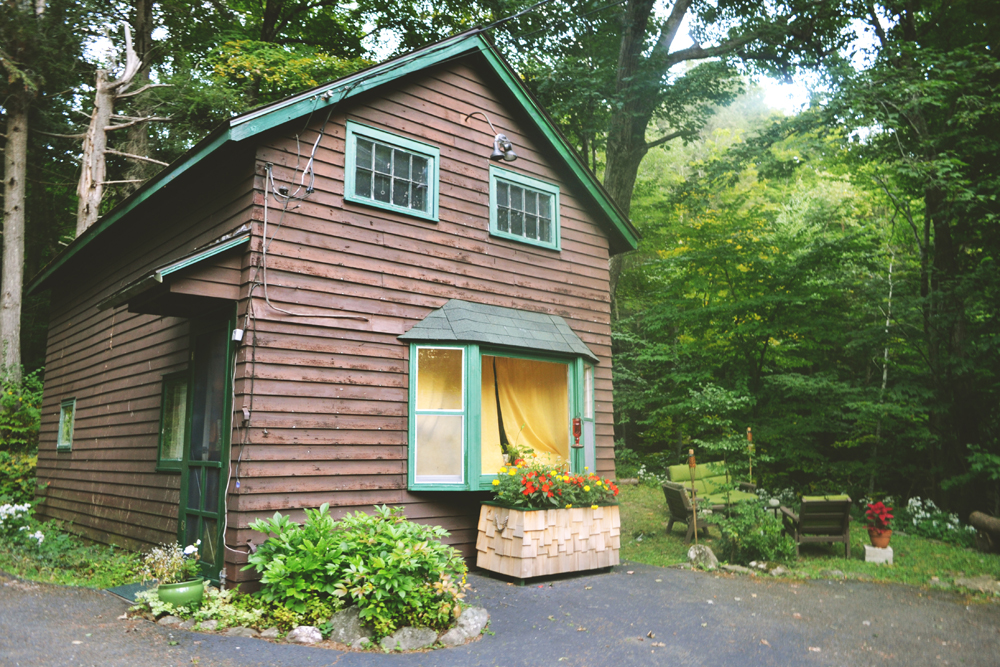 Bobby and I set off for the Catskills from New York City, after accidentally hiring the biggest, silveriest SUV I have ever seen. Seriously, I had to climb up steps to get into it. Cars, like food portions, are clearly on steroids in the US.

The drive from central Manhattan through New Jersey and on into the mountains grew progressively lovelier. We left the rush of the city behind, passed Woodstock (of hippy festival fame) and found ourselves magically arrived in a different land, one full of towering pine trees, rattling lumber trucks and little towns with names like ‘Olive’. Our silver tank’s stereo played country songs about girls in tight Levis sitting on tailgates, drinking whisky by moonlight. It was fantastic. 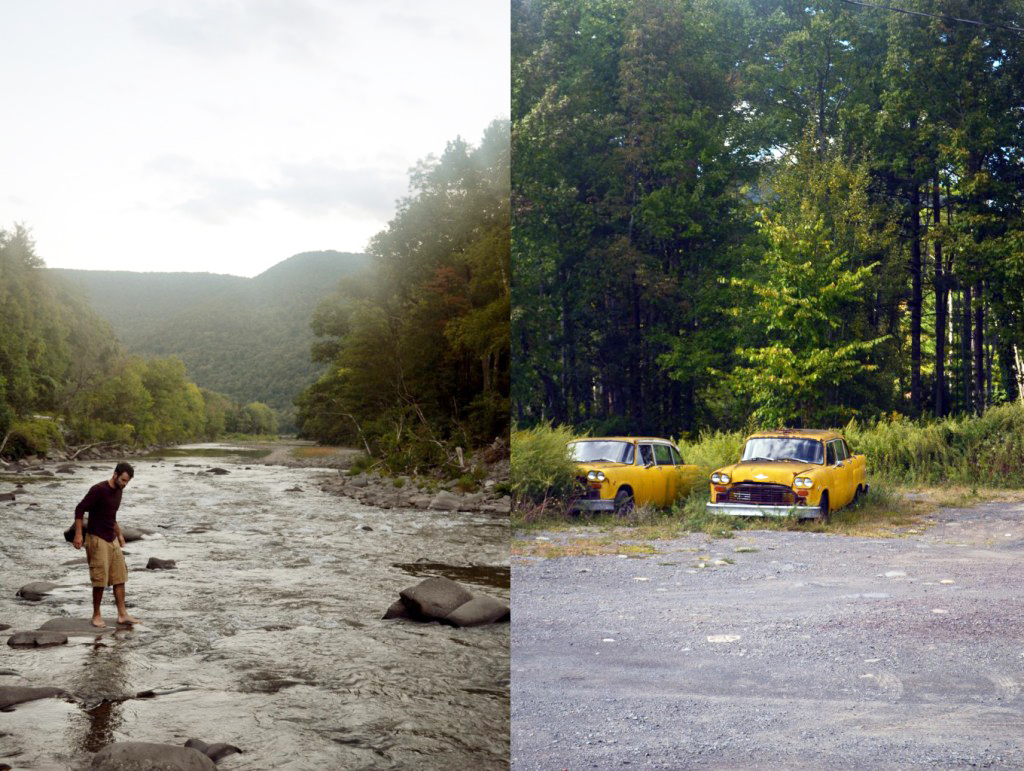 We stayed in a cabin nestled in the woods, a stone’s throw from the beautiful Esopus Creek and within hiking distance of the nearest town. Phoenicia had all the small-mountain-town cliches my heart could desire, including a single main road, helpfully named Main Street, pastel-coloured clapboard houses, stores specialising in odd taxidermy and a diner called Mama’s Boy selling enormous slices of rhubarb pie. 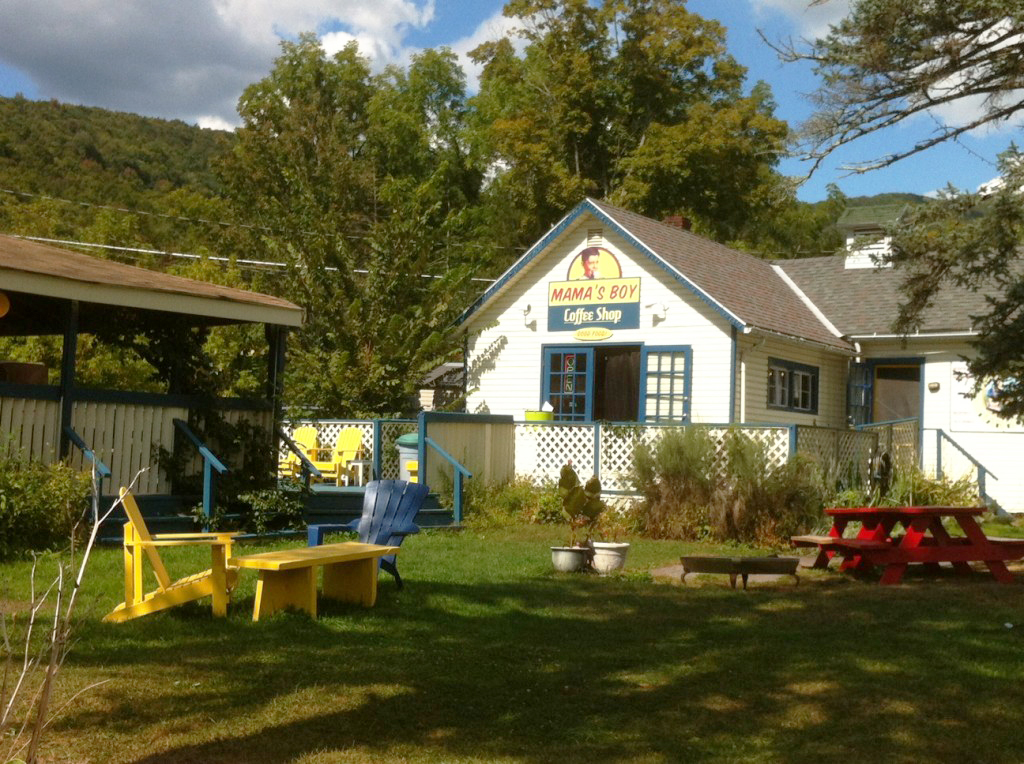 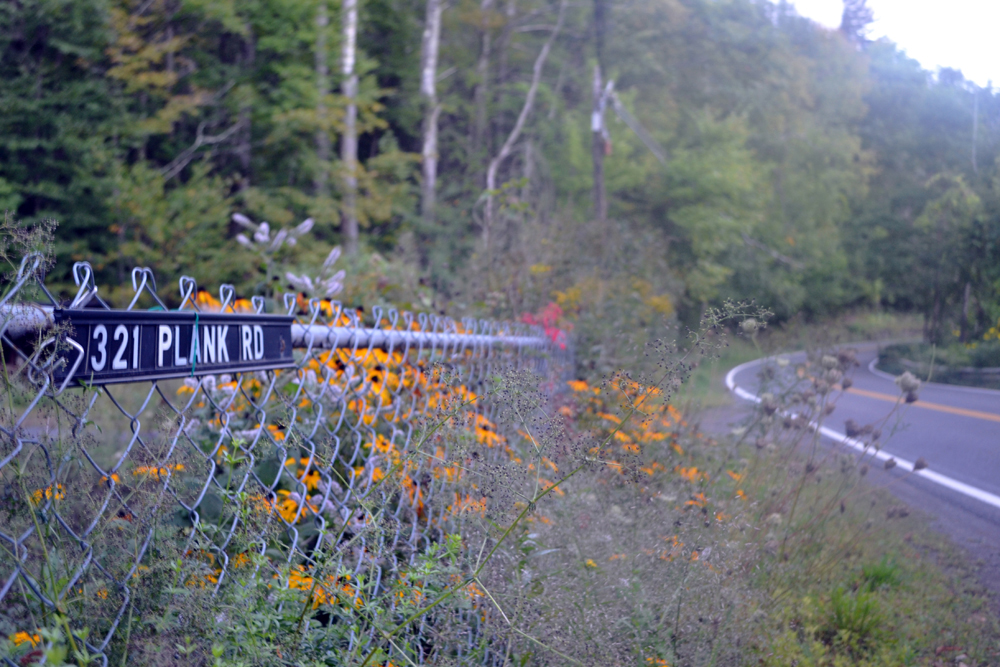 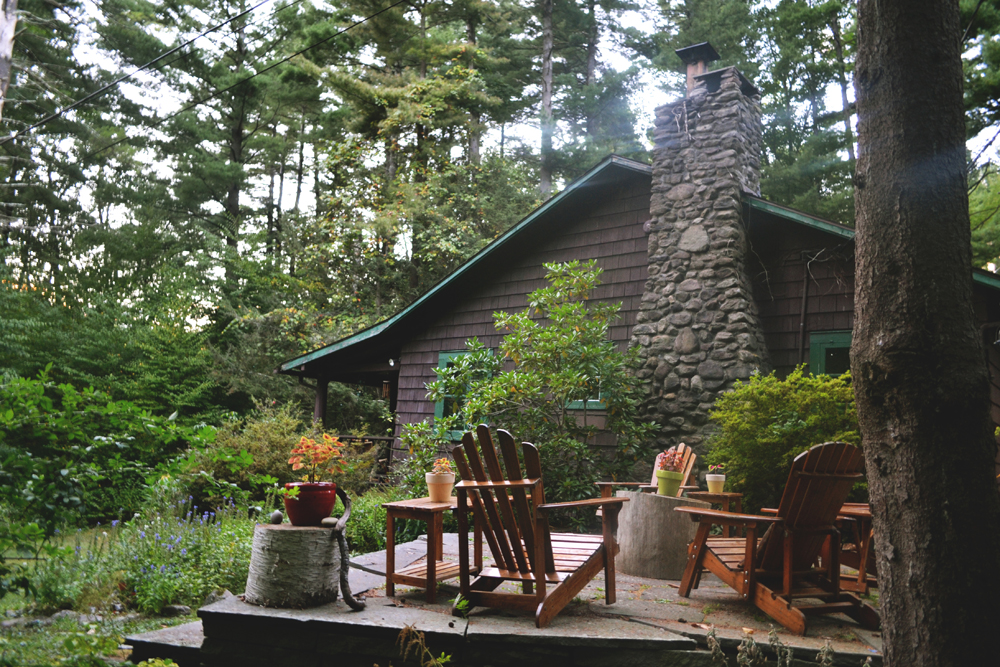 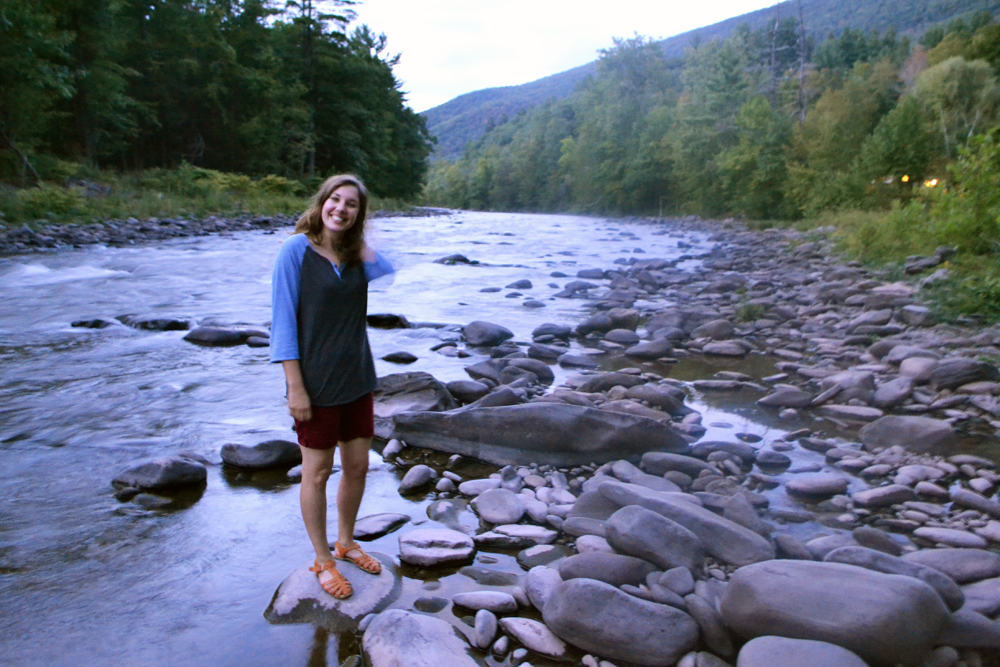 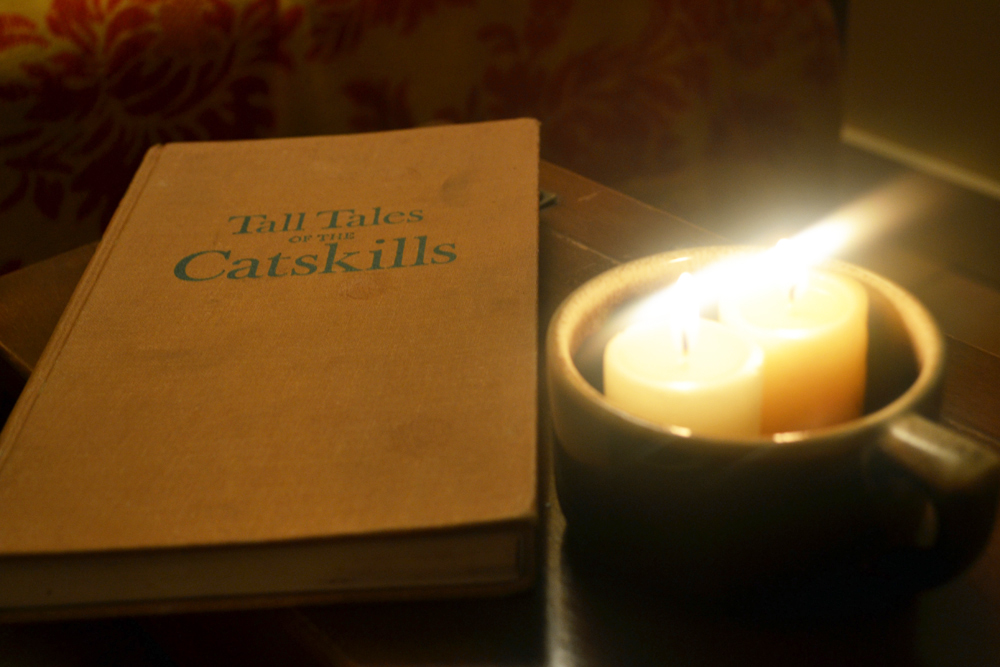 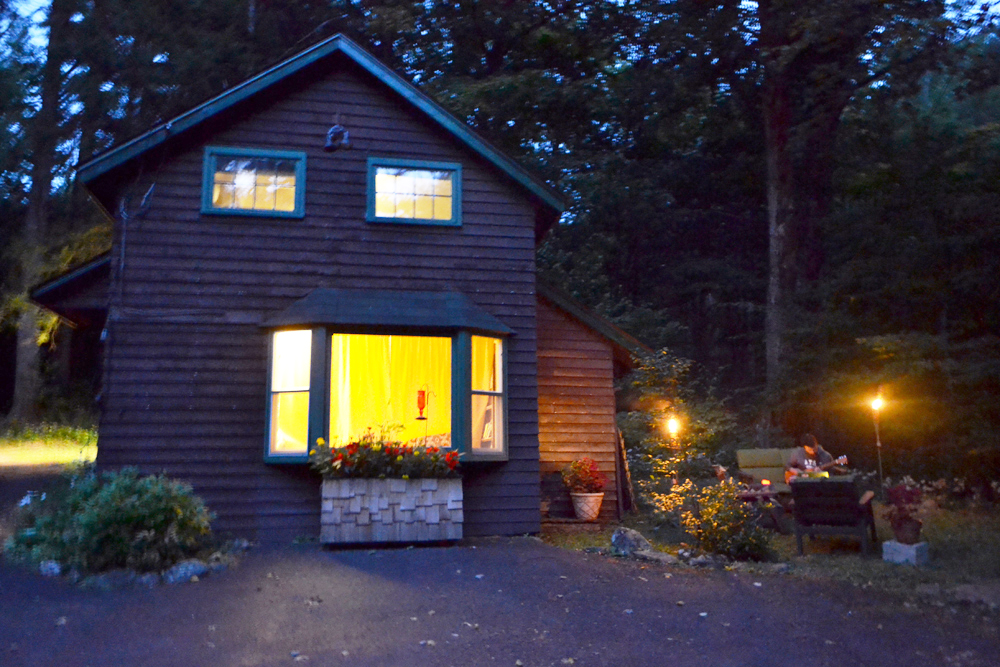 The next day we headed out for a hike to Tremper Mountain fire tower. A few hour’s steepish incline was worth the walk – the path led up the mountain through wooded glades to the fire tower itself, a lofty metal construction that offered panoramic views over the blue mountains. After heroically battling vertigo we climbed down to the little wooden shelter at its base and toasted smores on a campfire (watch out for Bobby’s all-American smores recipe).

We kept our eyes peeled for black bears, as an estimated 1,500-2,000 of them roam the Catskills and they’re often spotted by hikers. Our lovely hostess Christa had seen a mother and her cubs by our cabin, and signs in Phoenicia warned us against leaving food out and inadvertently inviting them for tea. They didn’t end up making an appearance for us, although that could be because we spent 90% of the hike loudly massacre-ing Beatles songs. 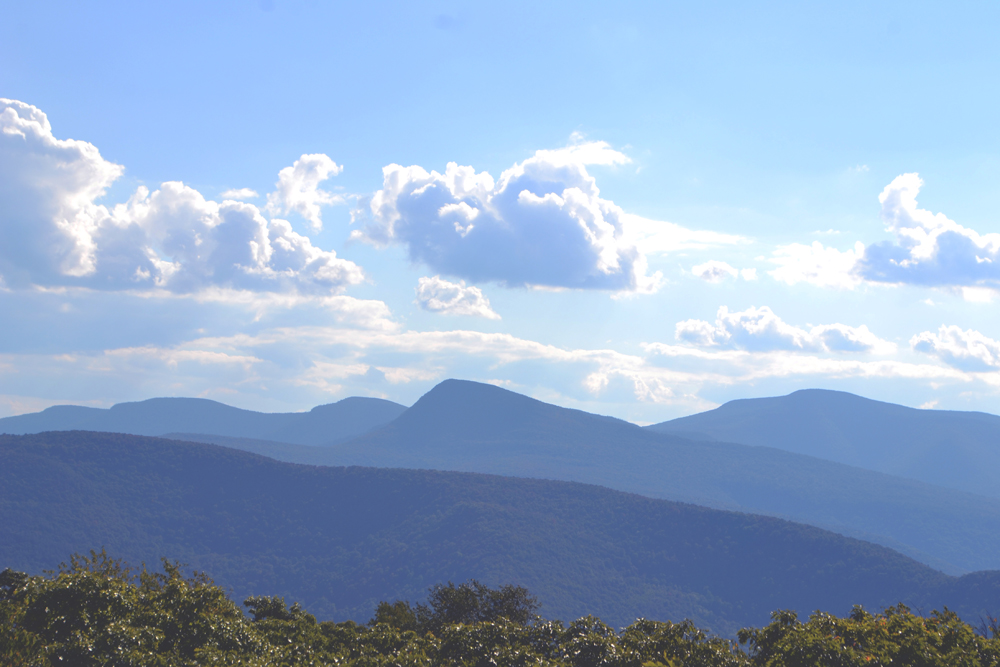 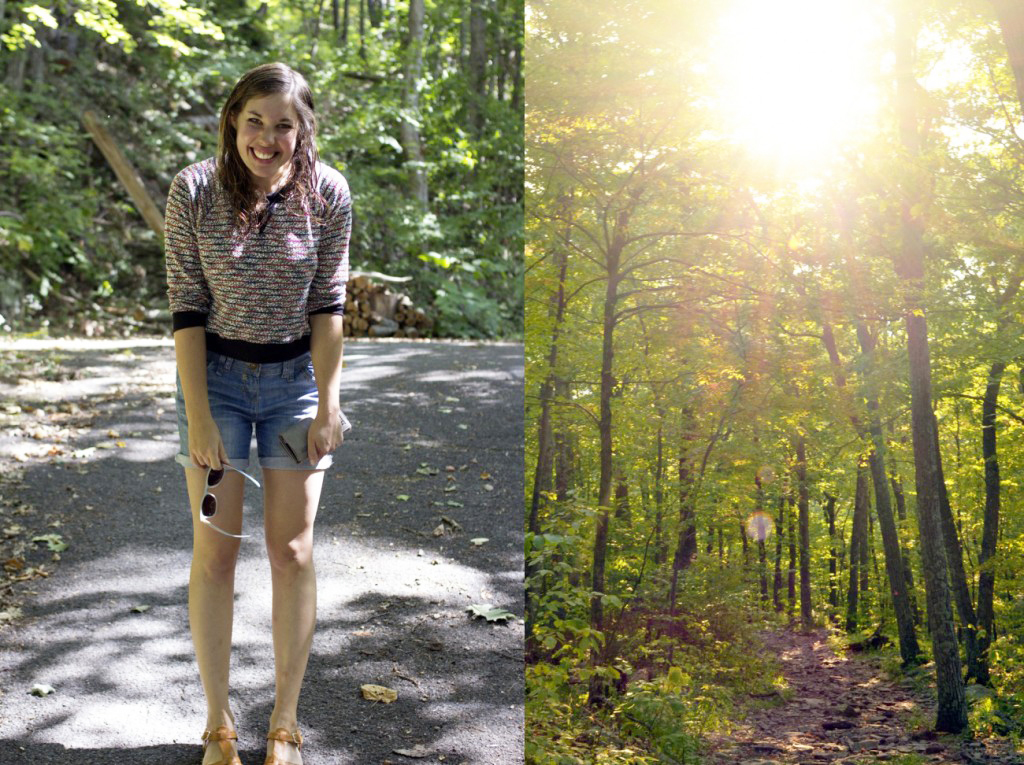 And whilst the black bears didn’t want to be mates we did stumble across some inquisitive baby chipmunks on the way back to the cabin. Perhaps less awe-inspiring than spotting a bear, also a lot less likely to gnaw our arms off. 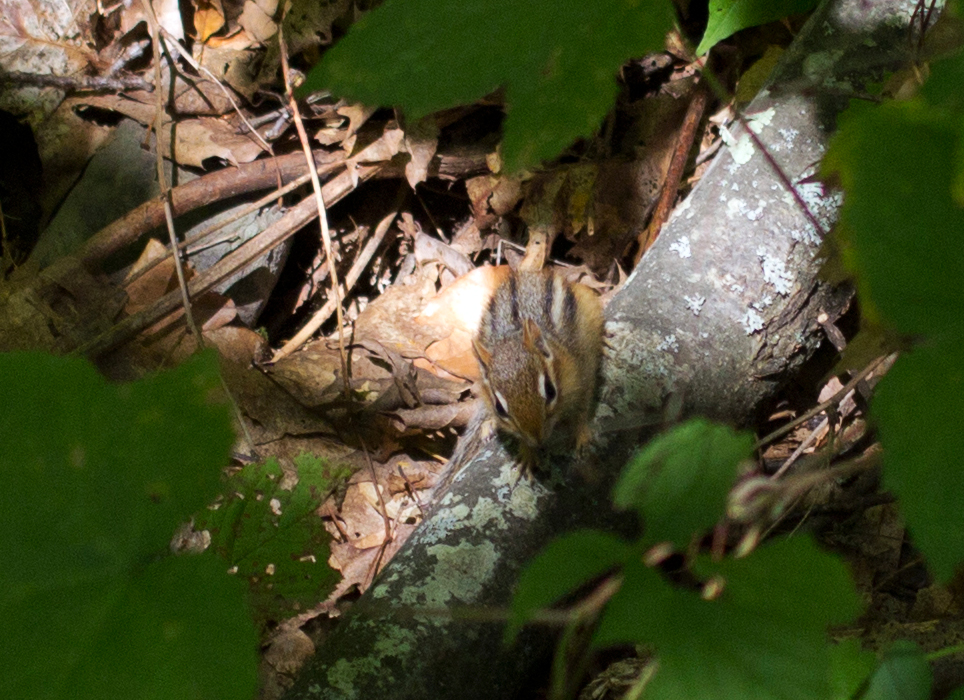