I’ve got big love for this incredible little island, a cultural and historical hodgepodge of beautiful places to swim, hike and explore. Plus, Sicilians eat ice-cream for breakfast. 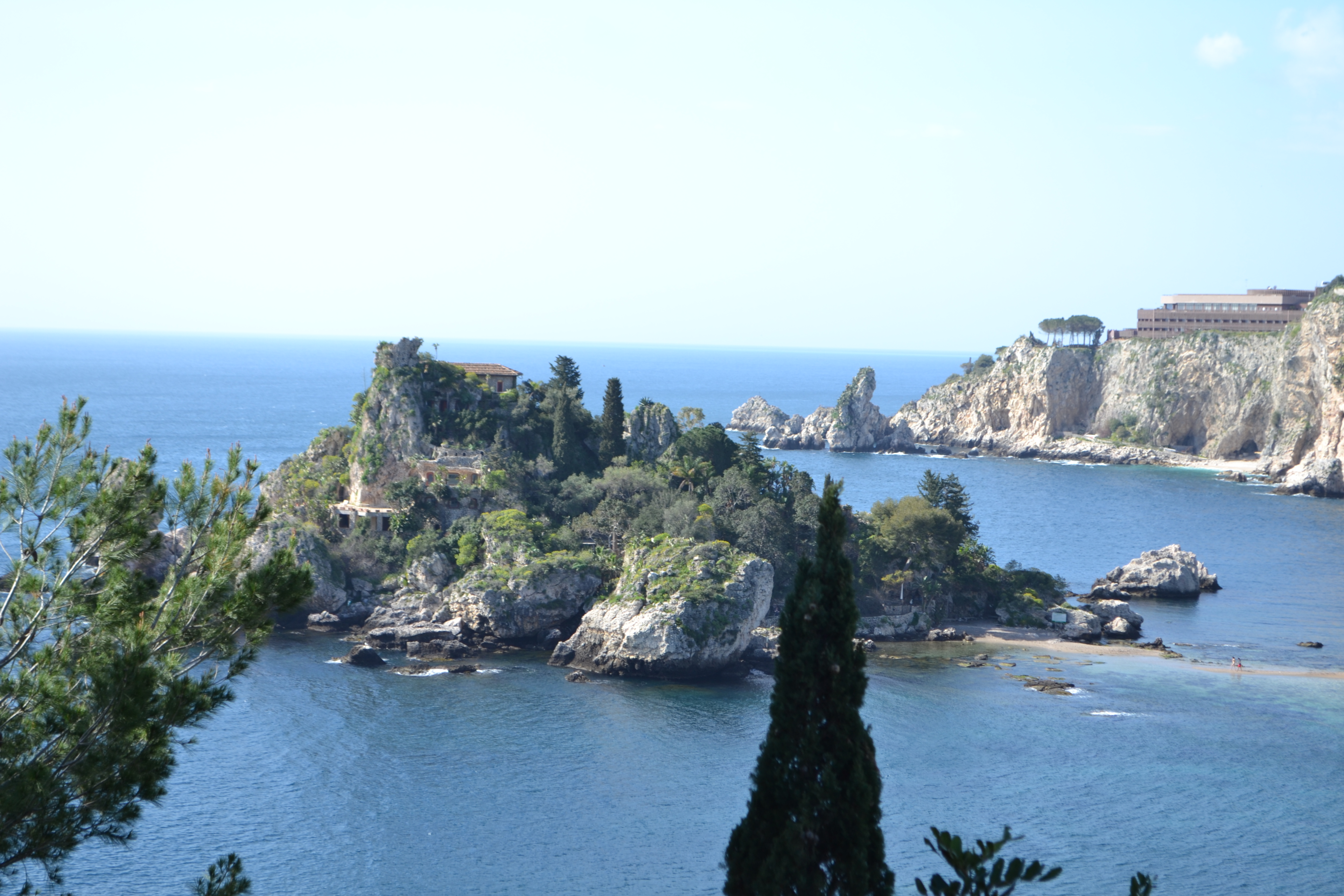 1. EXPLORING PALERMO
The ancient city of Palermo is an assault on the senses. From the salty sea air that sweeps in from the harbour and the rich smells of espresso and pastry perfuming its narrow alleyways to the glorious haphazard mix of architecture that stems from the city’s past under Roman, Arab and Byzantine rule (all now covered in modern street art), this small metropolis packs a punch. It’s easy to walk around in a day with regular pizza stops, and the best way to really experience Palermo is definitely to just get lost. We wandered off and quickly found ourselves exploring busy fish markets, walking in the midst of carnival preparations and in stumbling across little pockets of quiet, away from the busy main squares. 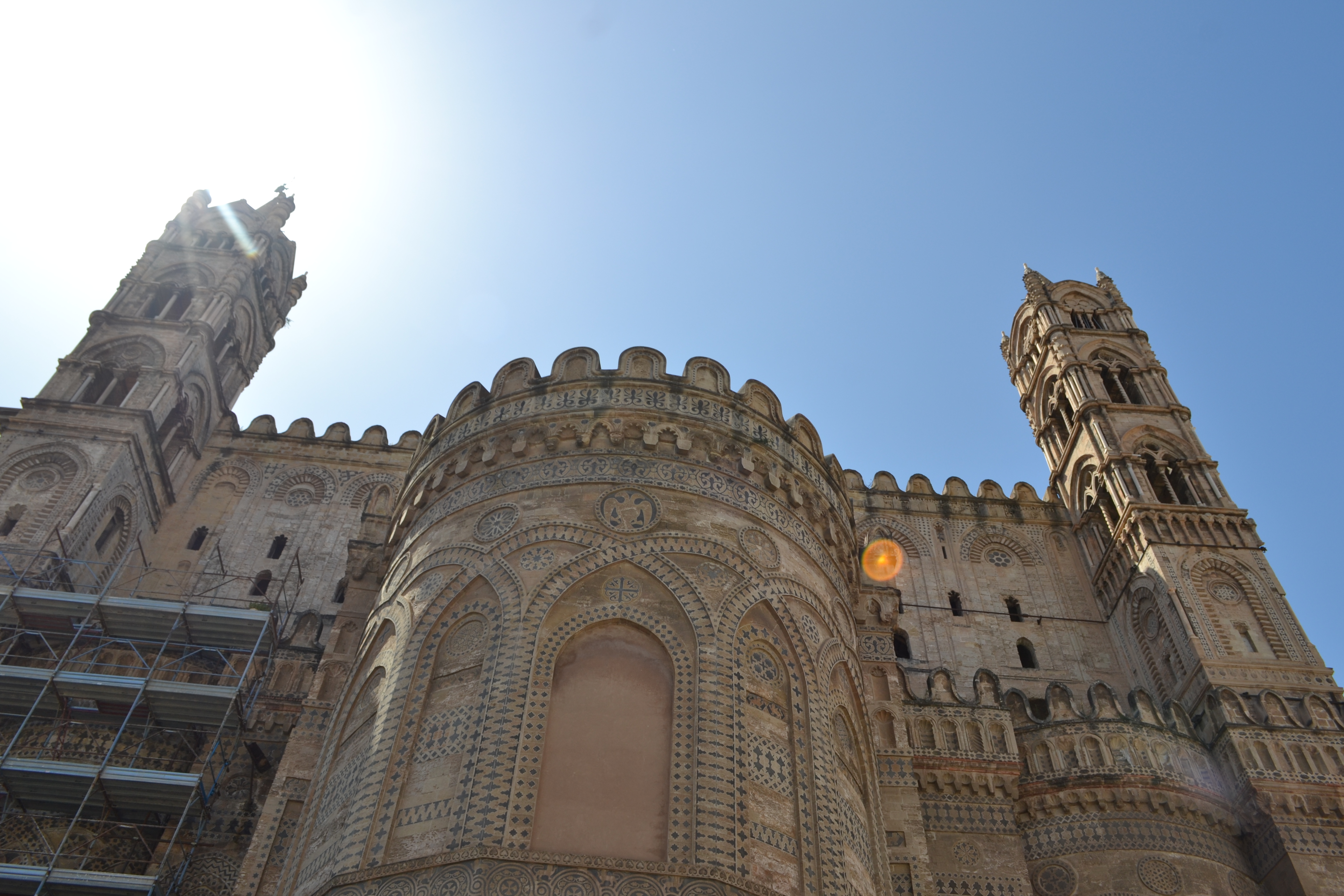 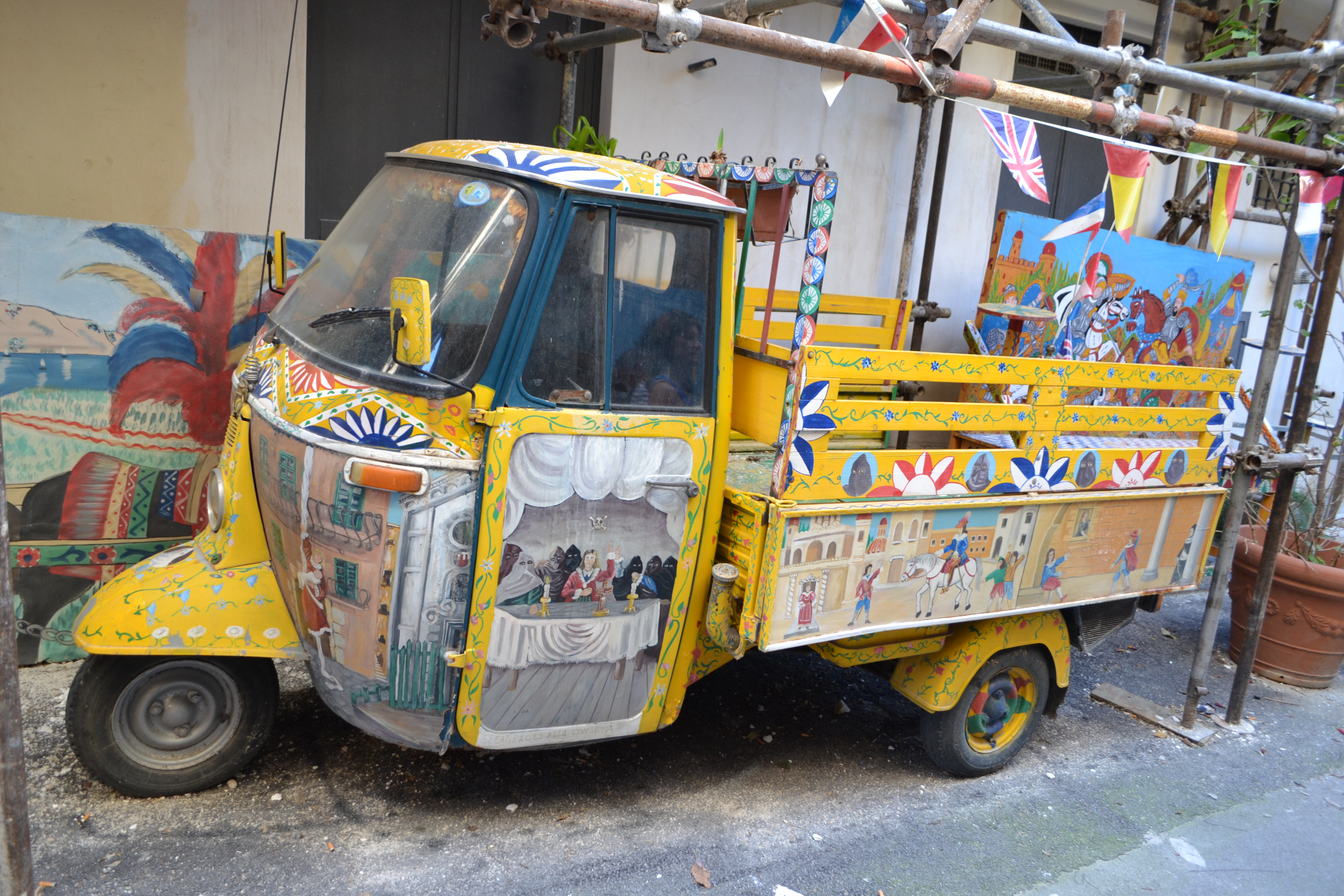 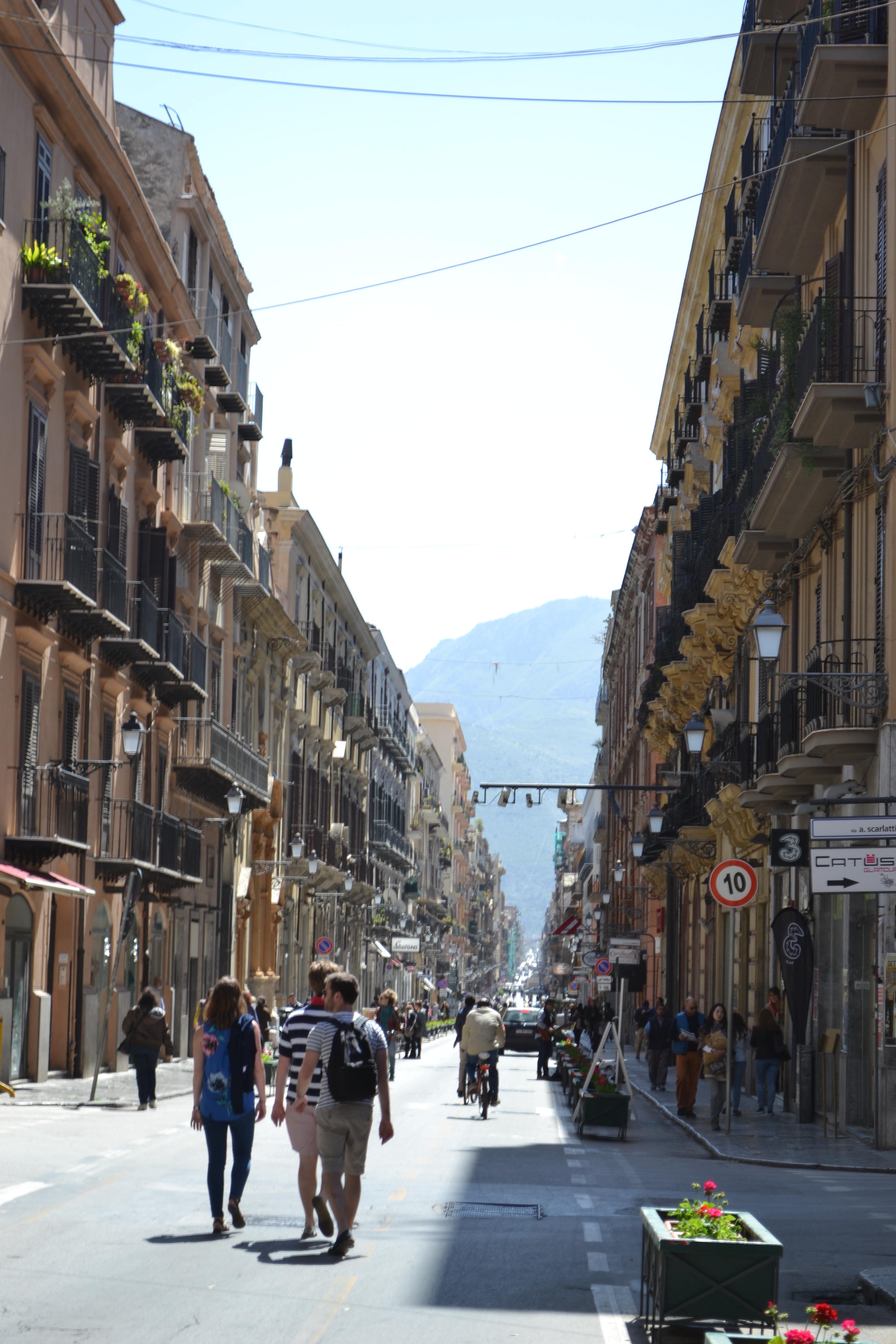 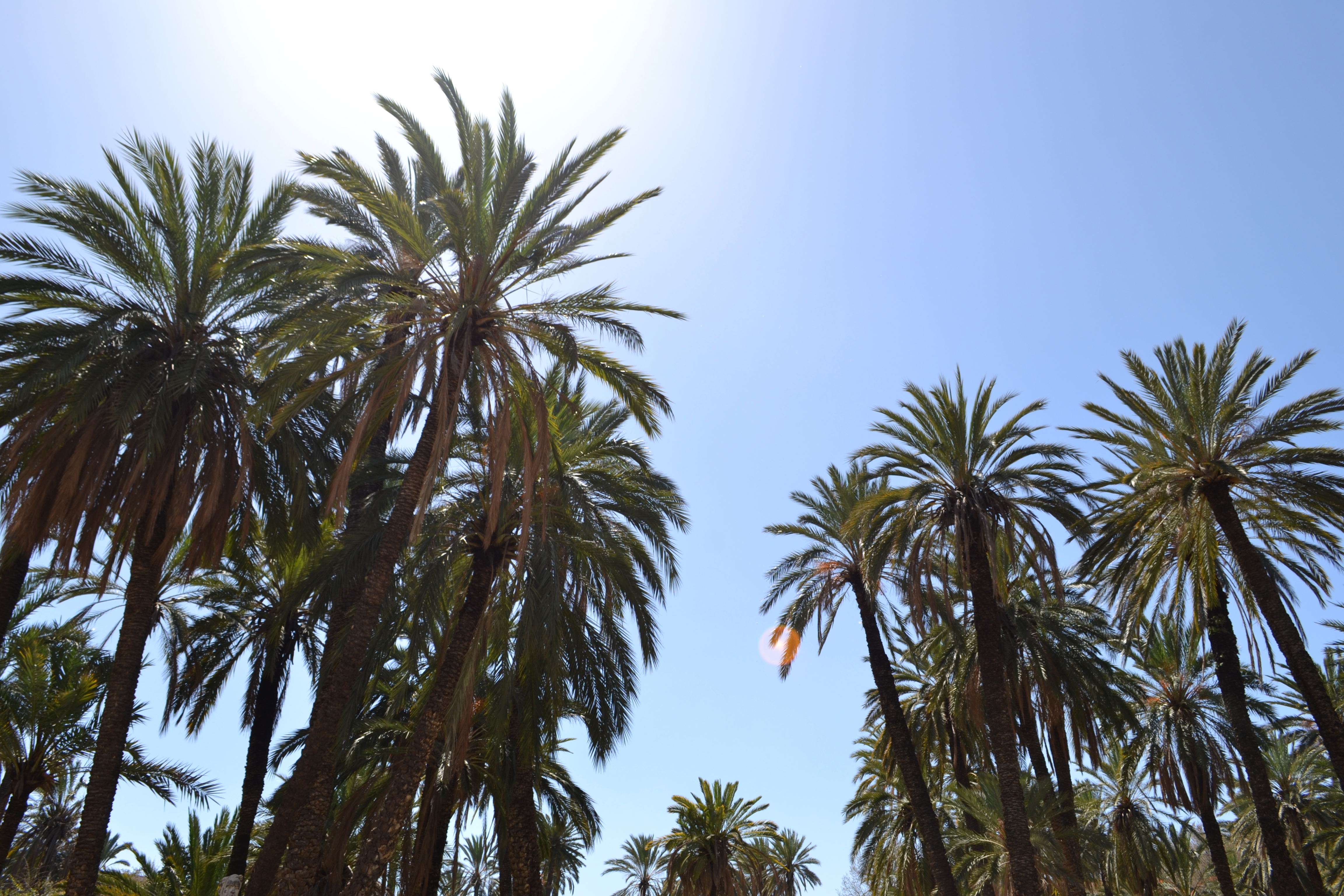 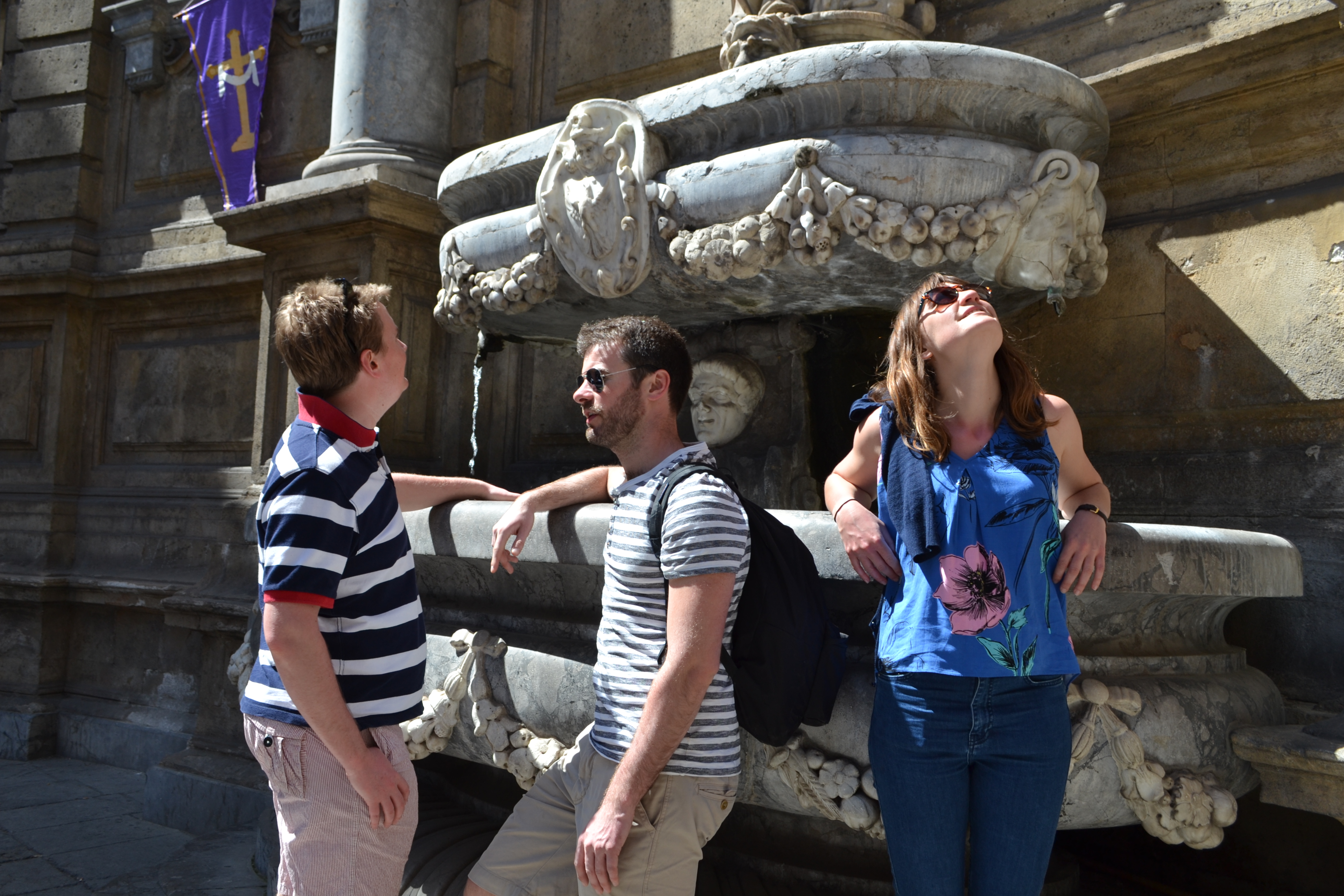 2. THE GOOD LIFE IN TAORMINA
La vita e bella in Taormina, a UNESCO site made up of impossibly blue water, lush green coastline and topped by a medieval town and crumbling Greek amphitheatre. Taormina was once loved by aristocrats taking in the sights of Europe on the Grand Tour, and it’s still got an air of old-fashioned resort chic, with posh boutiques rubbing shoulders with sugar craft shops and Mamma and Pappa-run restaurants. The town sits high above the coastline, a cable car ride away. The jewel in Taormina’s crown is the aptly named Isola Bella, a tiny little island surrounded by a sweep of crystalline water you can swim and snorkel in. The island holds a secret, too – wade over to it and explore a labyrinthine set of archways, tunnels and rooms carved into the rock, created by pioneering gardener Florence Trevelyan and known as the Beehives. We stayed in a little flat built into the hill across from the island (quite literally, our terrace was ingeniously wrapped around existing trees and boulders) – the perfect place to sit and watch the sun go down over the water. 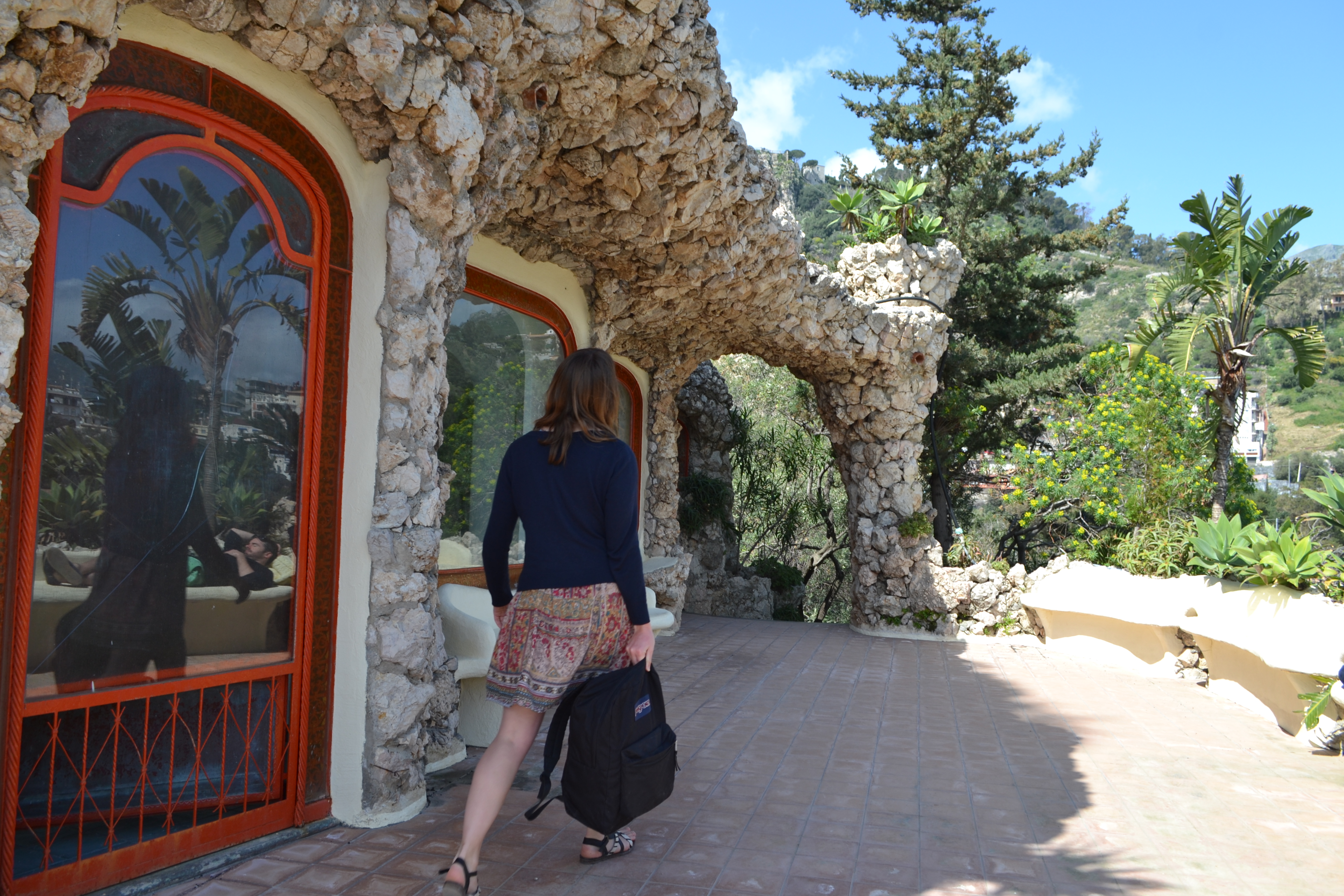 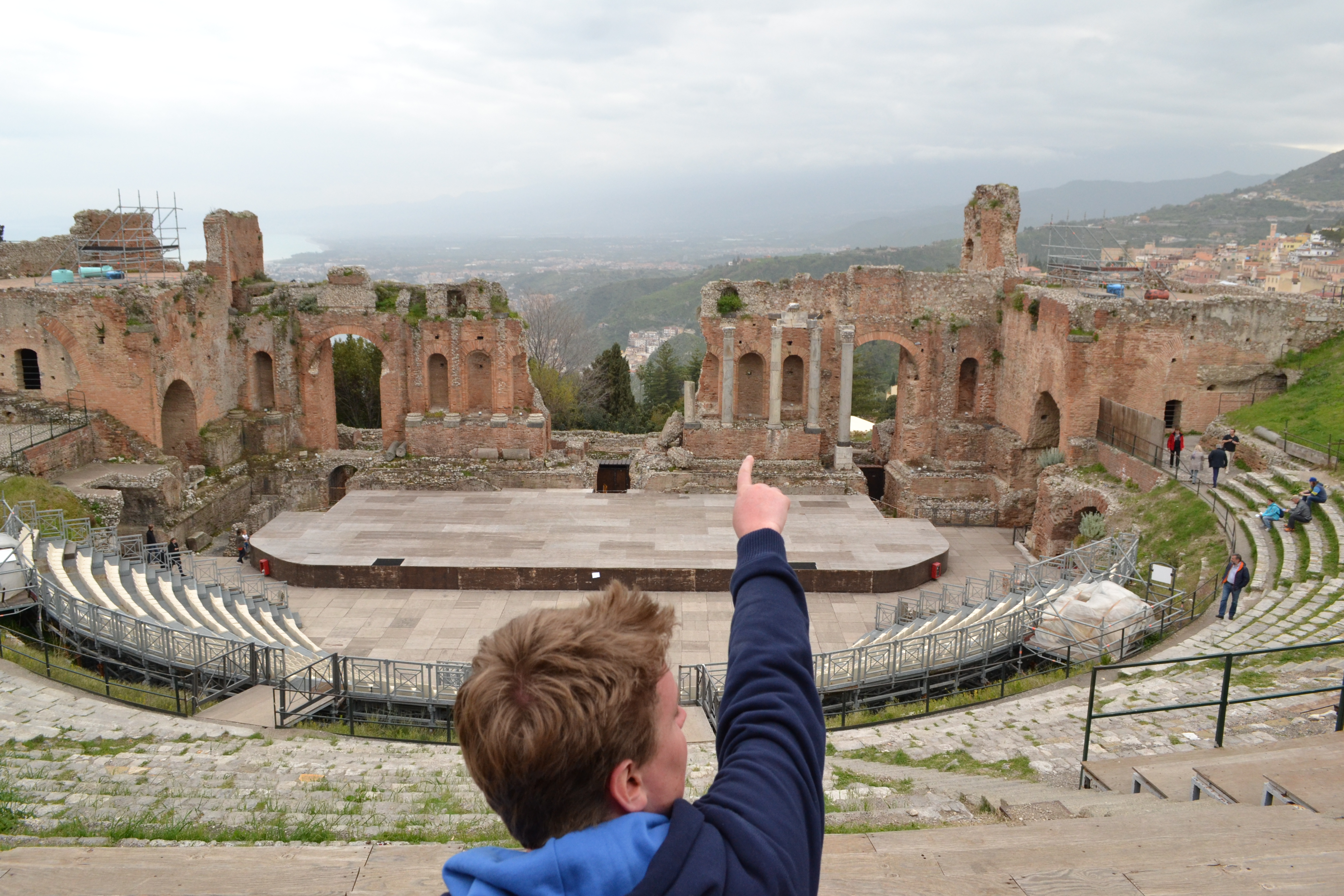 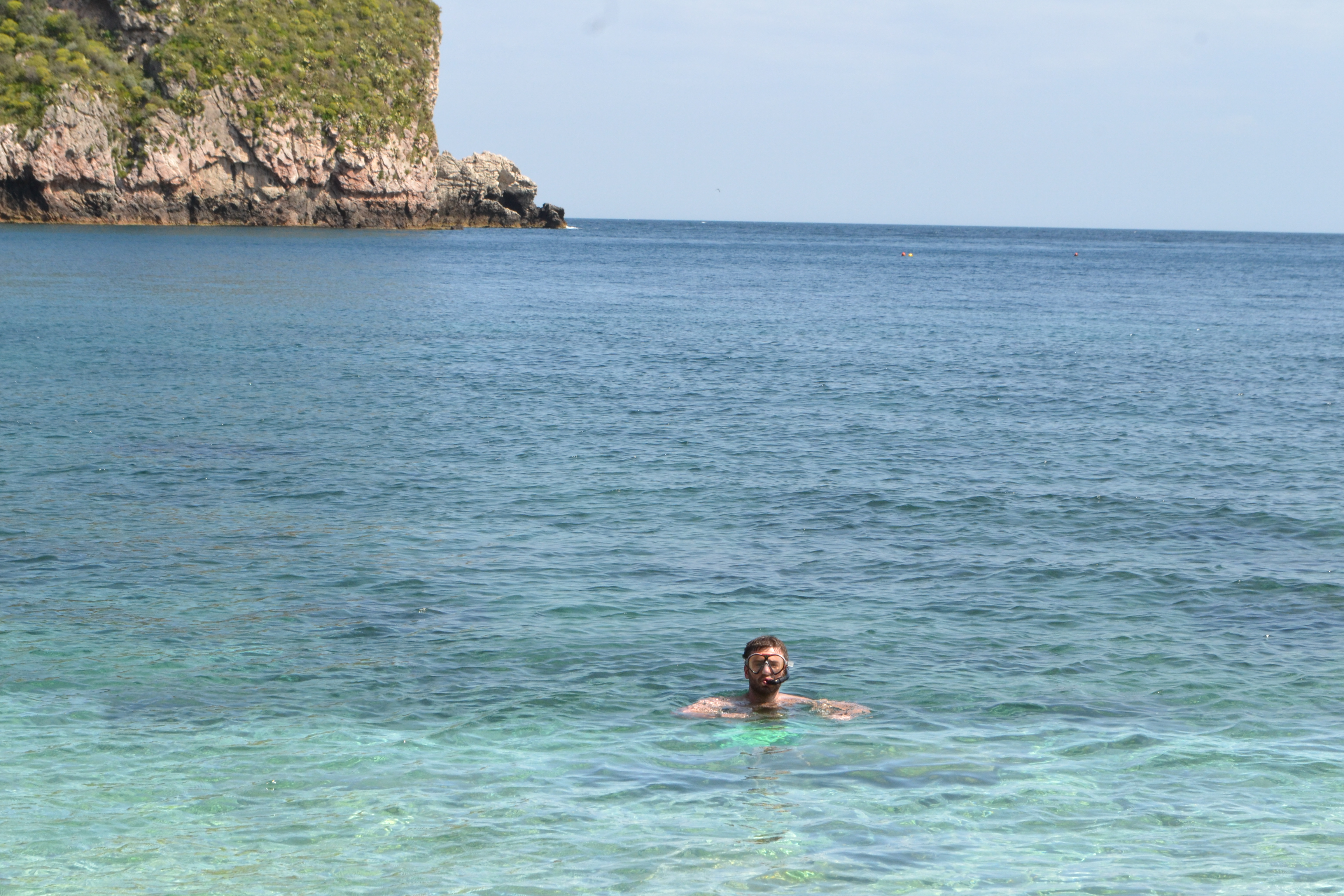 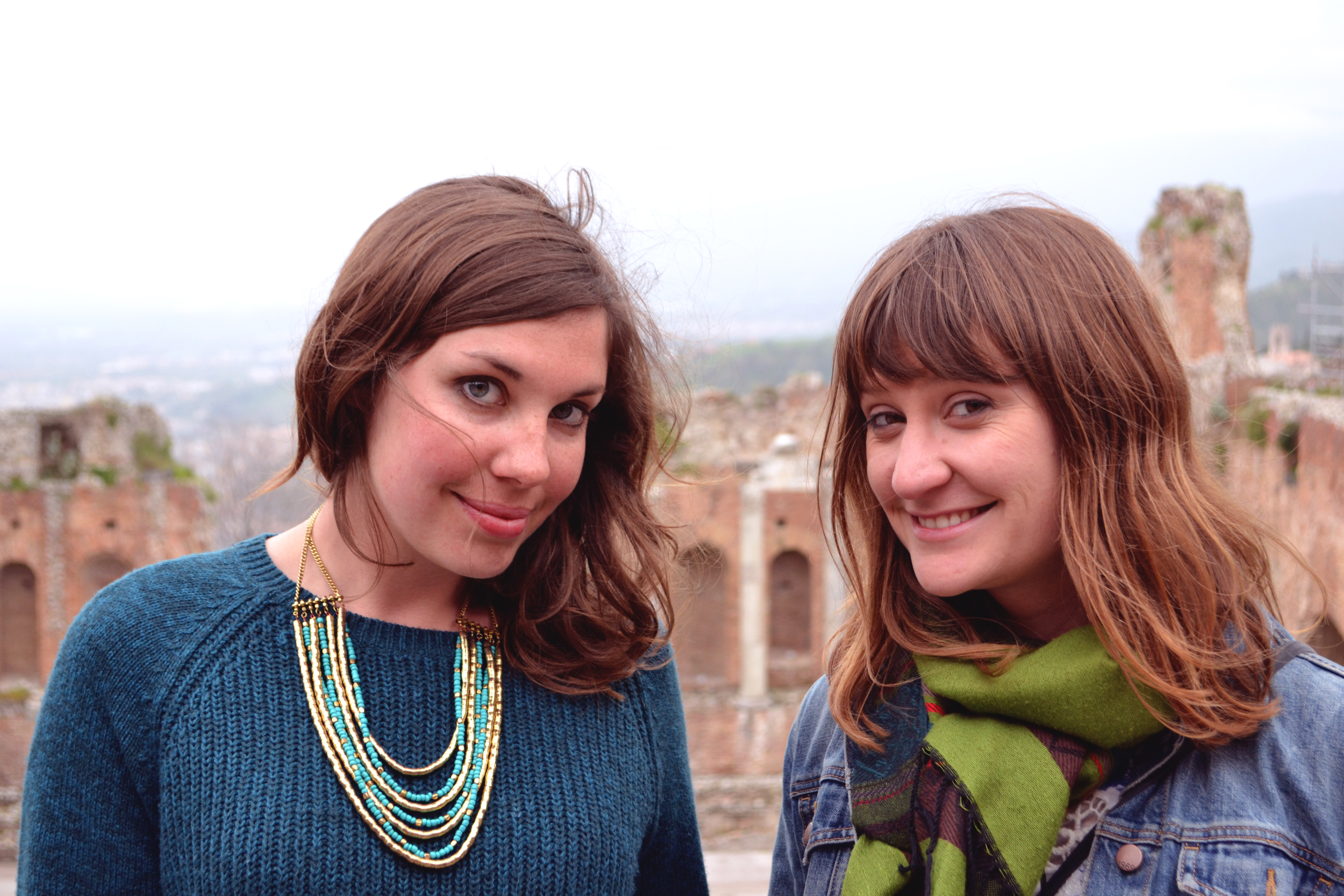 3. CHILLING OUT IN THE MOUNTAINS
Sicily isn’t all sea and sand – escape to the mountainous centre of the island and suddenly you’re miles away from the bustle of the coast, following winding roads up into a land of green peaks and beautiful wildflowers. Just watch out for cows crossing the road. We stayed in a freezing but beautiful little cottage near the remote town of Sclafani Bagni in the Madonie National Park, where the pace of life would please a lazy snail. You can lace up your hiking boots and conquer the peaks, explore old-fashioned stone villages built into the hillside or just have lazy breakfasts against an epic backdrop of snow-covered mountain ranges. 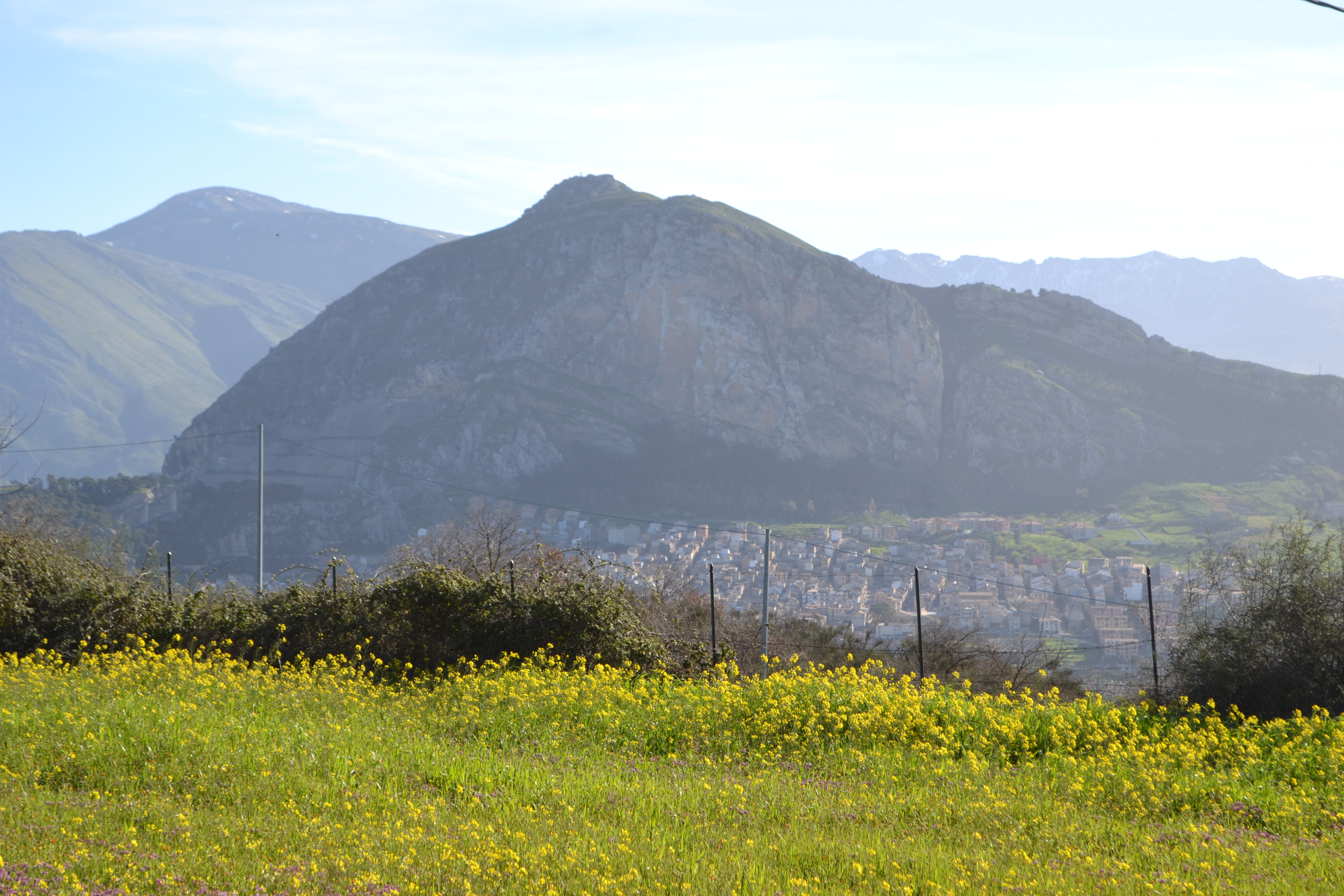 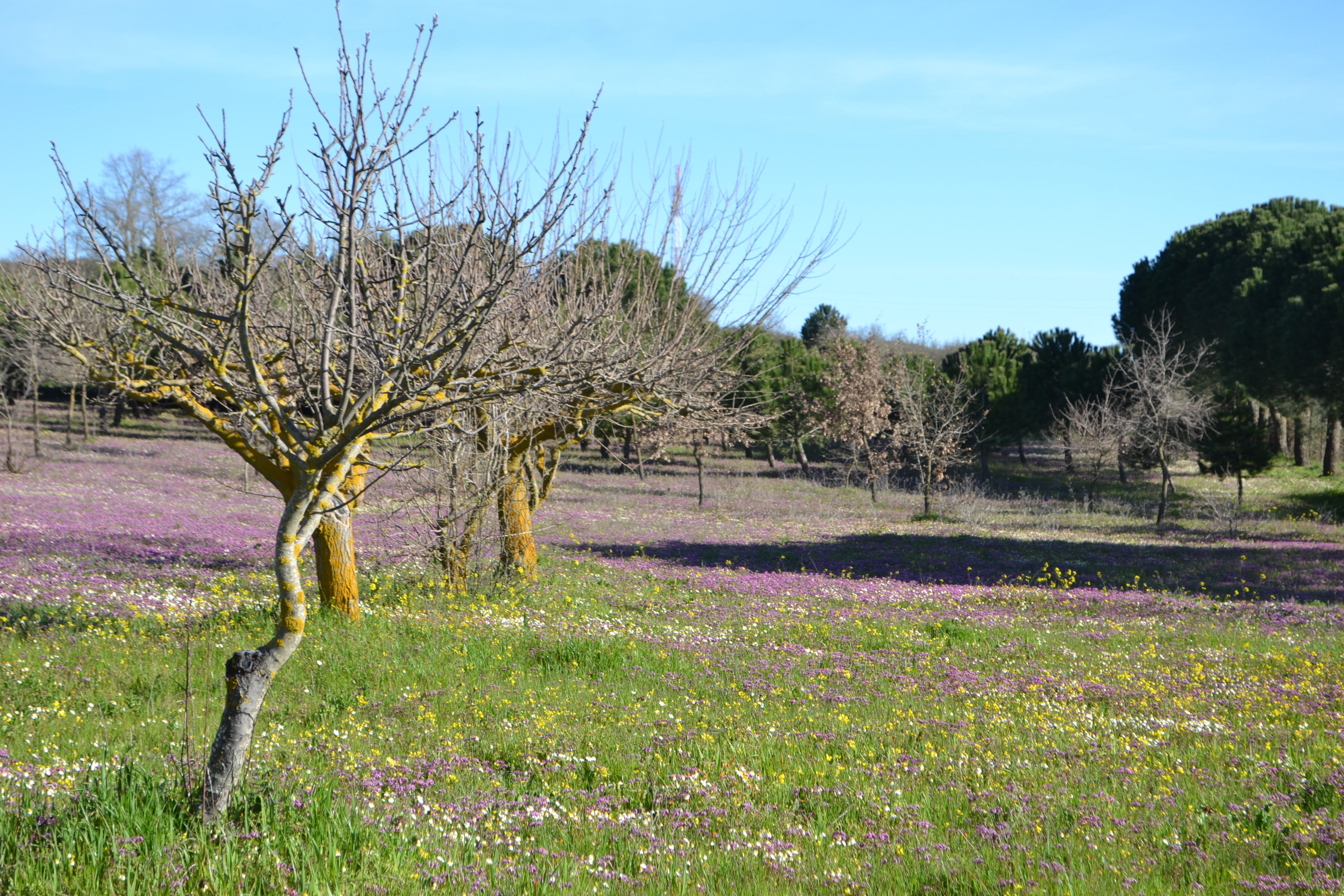 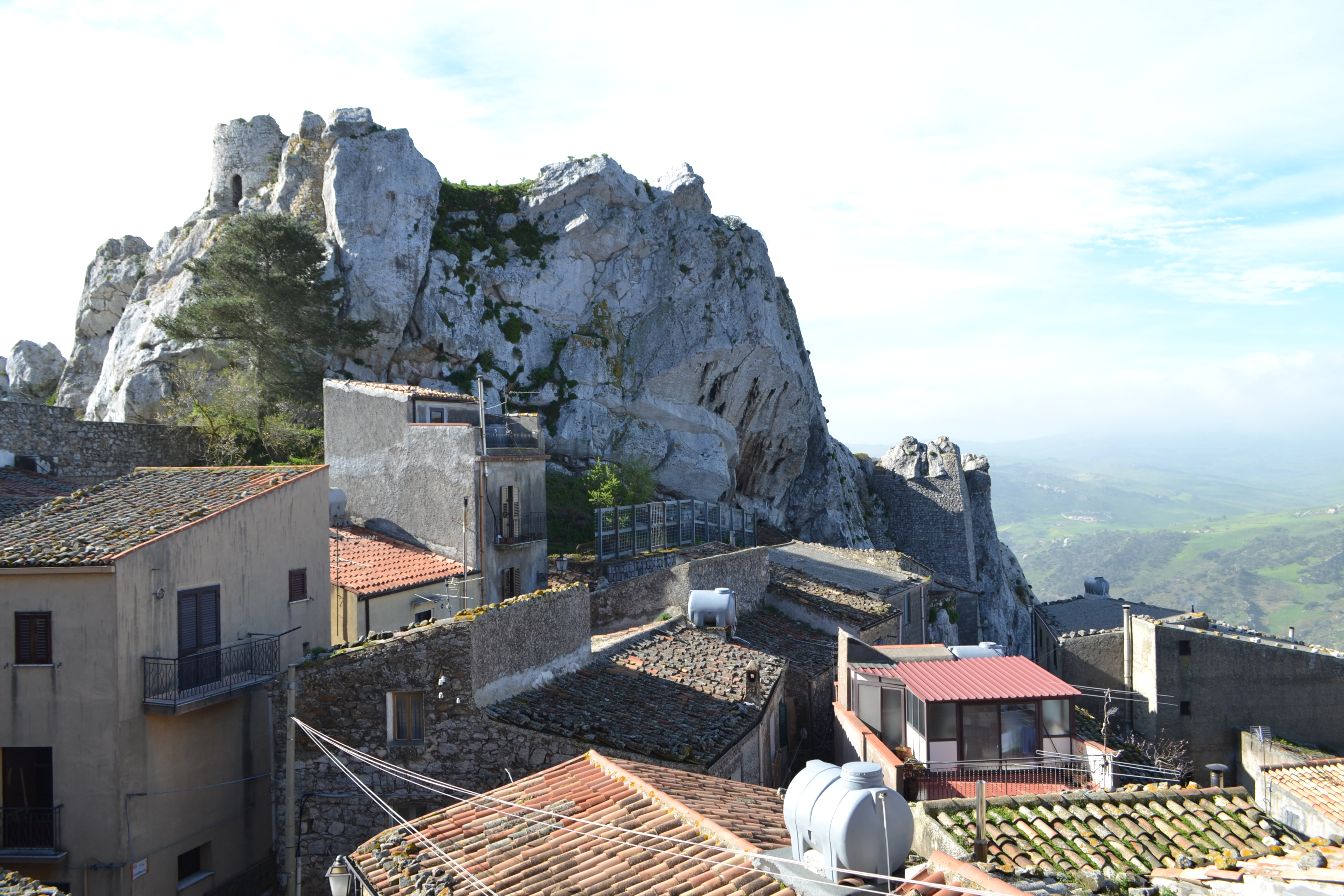 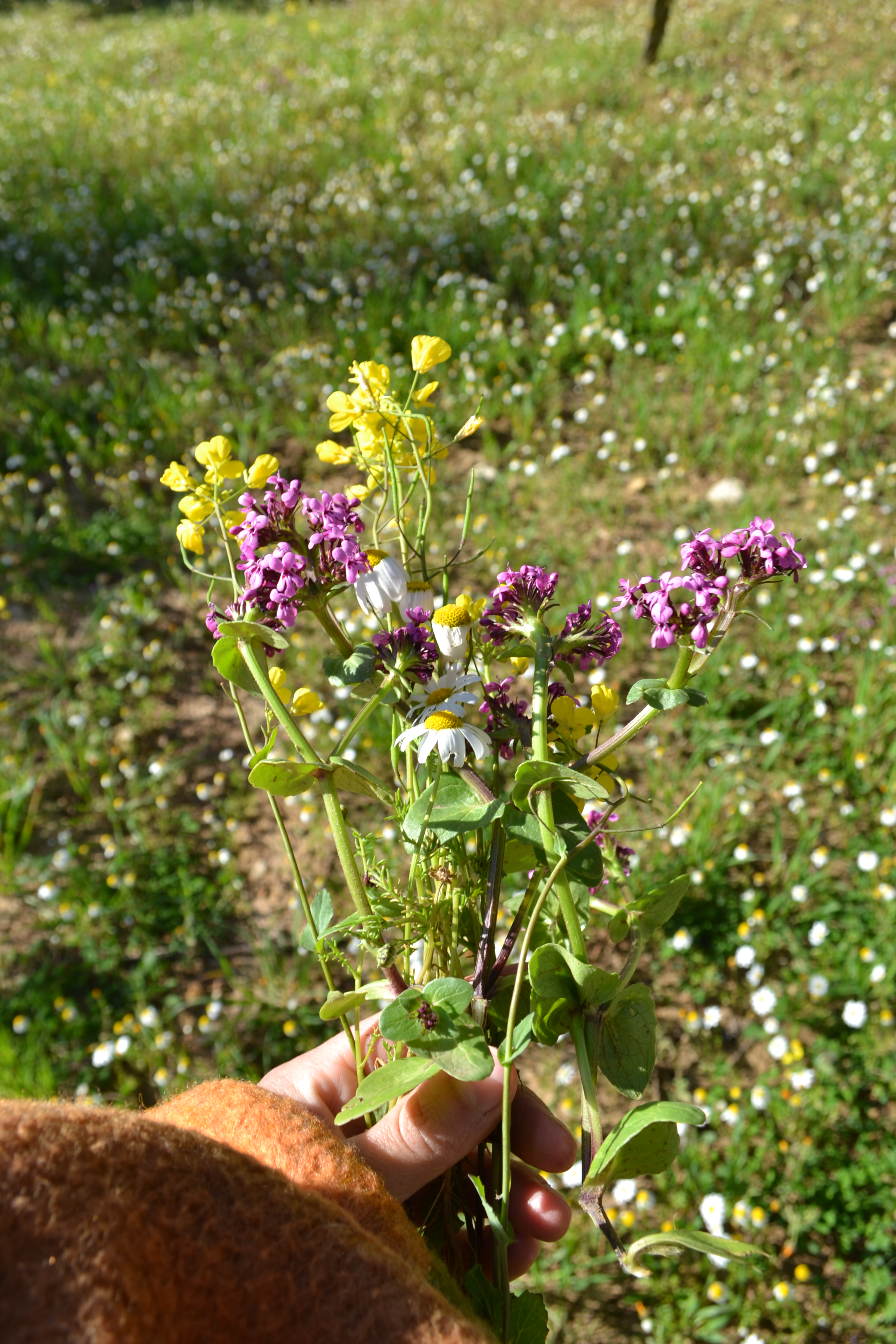 4. TAKING IT EASY IN CEFALU
Possibly my favourite place in Sicily, Cefalù is a honey-coloured medieval town that wouldn’t look out of place in Game of Thrones, perched as it is on the edge of the sea with winding streets leading up to the sharp cliff face which towers above the town. Brightly painted fishing boats line the shore, where kids love to run full-pelt down the jetty and fling themselves into the sea whilst their parents lunch lazily in the sunshine. Cool down with a wander in the town proper, where bright flowers adorn balconies and the cathedral sits in a beautiful central square. Chill out in the shade with a beer and watch people go by. Head here in spring and autumn, to avoid crowds of adoring visitors and to have the beach all to yourself. 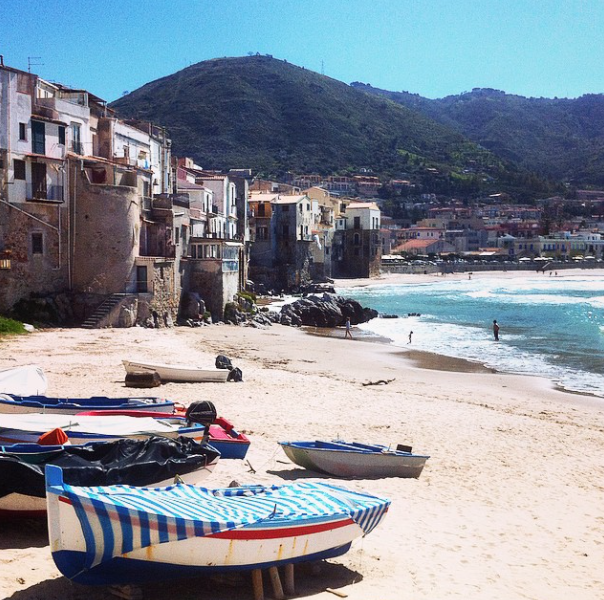 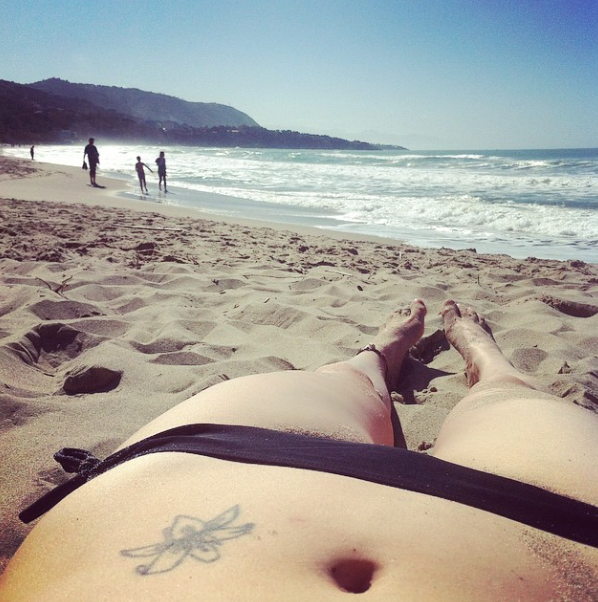 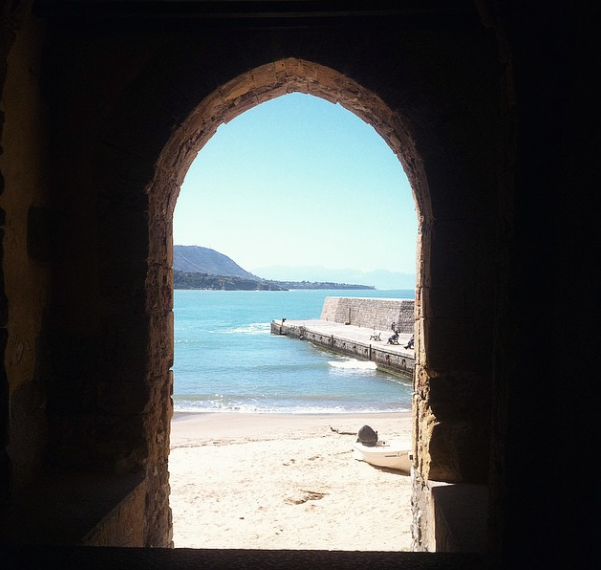 5. SICILIAN STREET FOOD
“Life is a combination of magic and pasta“, said Federico Fellini, and the same could be said of Sicily, where good food is a central part of daily life. Here even the tiniest mountain village boasts a deli-style shop full of goodies, making shopping less of a chore and more of a sensory experience as you spend hours choosing glossy olives, cured meat, golden olive oil and fresh pasta in a rainbow of colours. And then there’s the street food. I was completely obsessed with ricotta-stuffed and chocolate-studded cannoli, of Sopranos fame. Then there are deep-fried rice balls or arancini, potato pizza sold by the slice, swordfish rolls… But the most eye-catching street treat is what is known as a ‘Sicilian breakfast’, a brioche bun stuffed with gelato. Ice-cream for breakfast – Sicilians are my kind of people. And no trip to Italy would be complete without an after-dinner shot of limoncello, made from local lemons the size of your head. 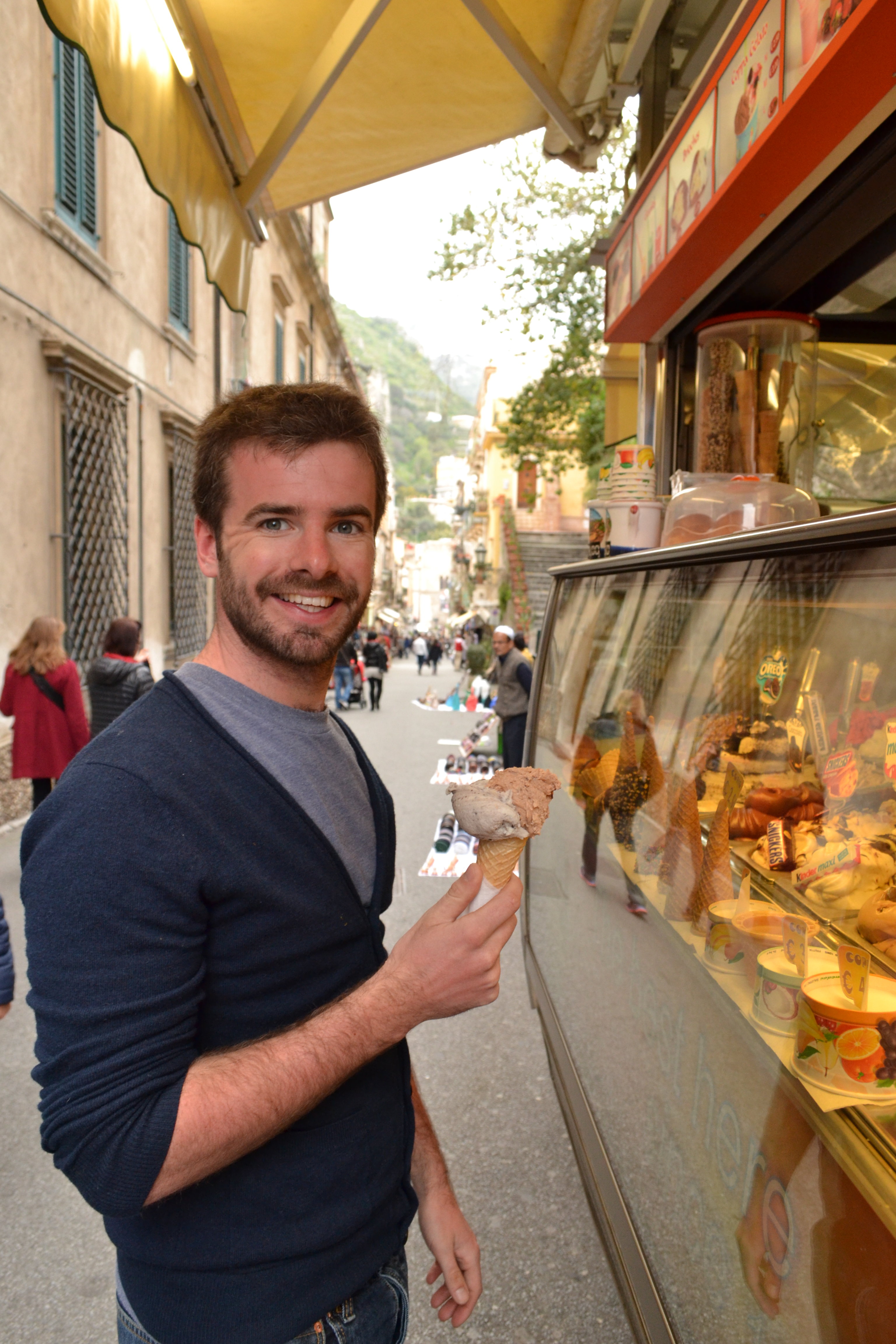 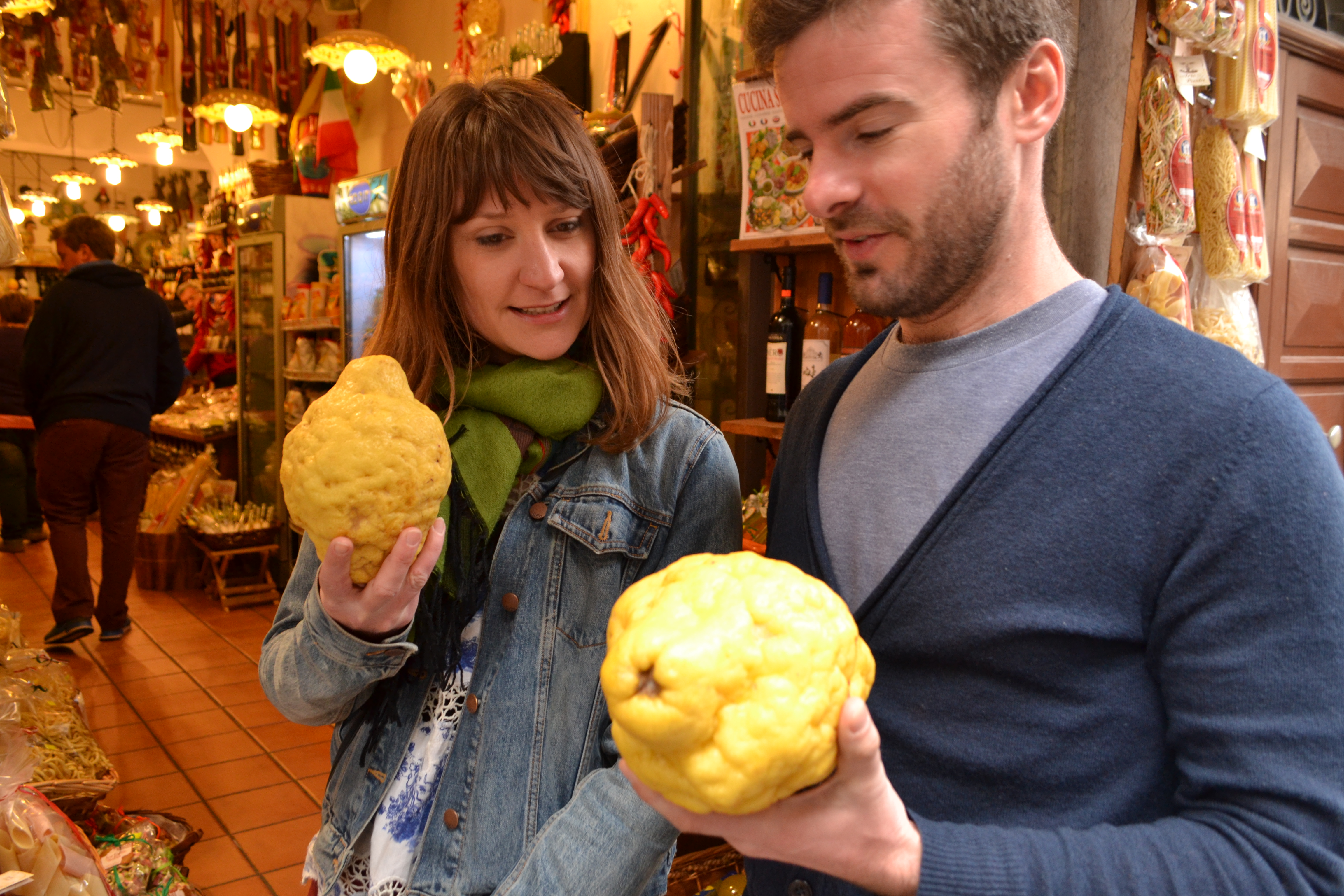 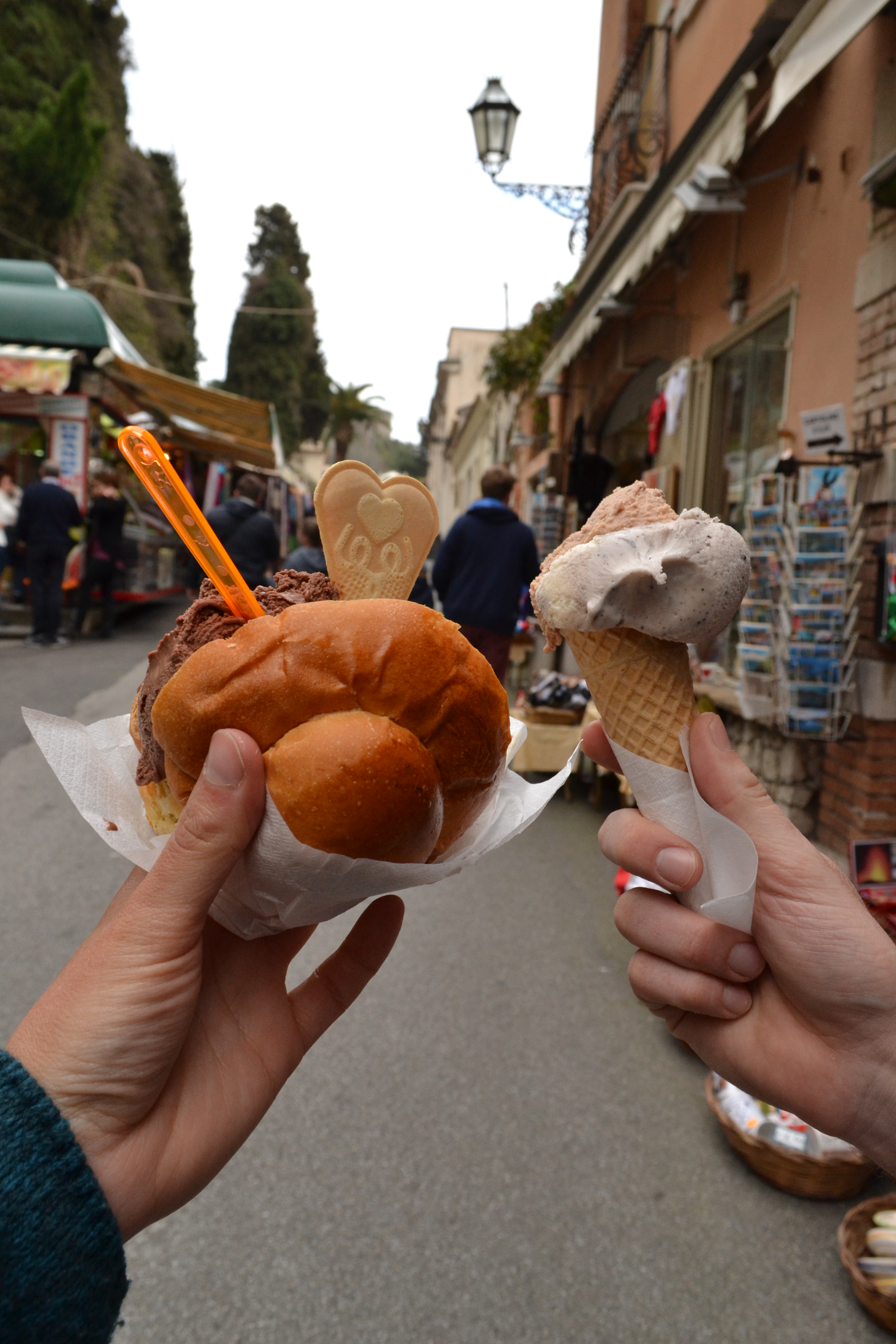