Looking for a challenge? Here’s a taste of my six-week adventure in the Indian Himalayas with the British Exploring Society, a charity that takes young people on life-changing expeditions every year. In the summer of 2018 our team set up a base camp in the remote Zara Valley in Ladakh and trekked the surrounding peaks, learning to hike at altitude, live off ration packs and work together as a team in the wilderness. Warning – this video also features a serious amount of very silly dancing. 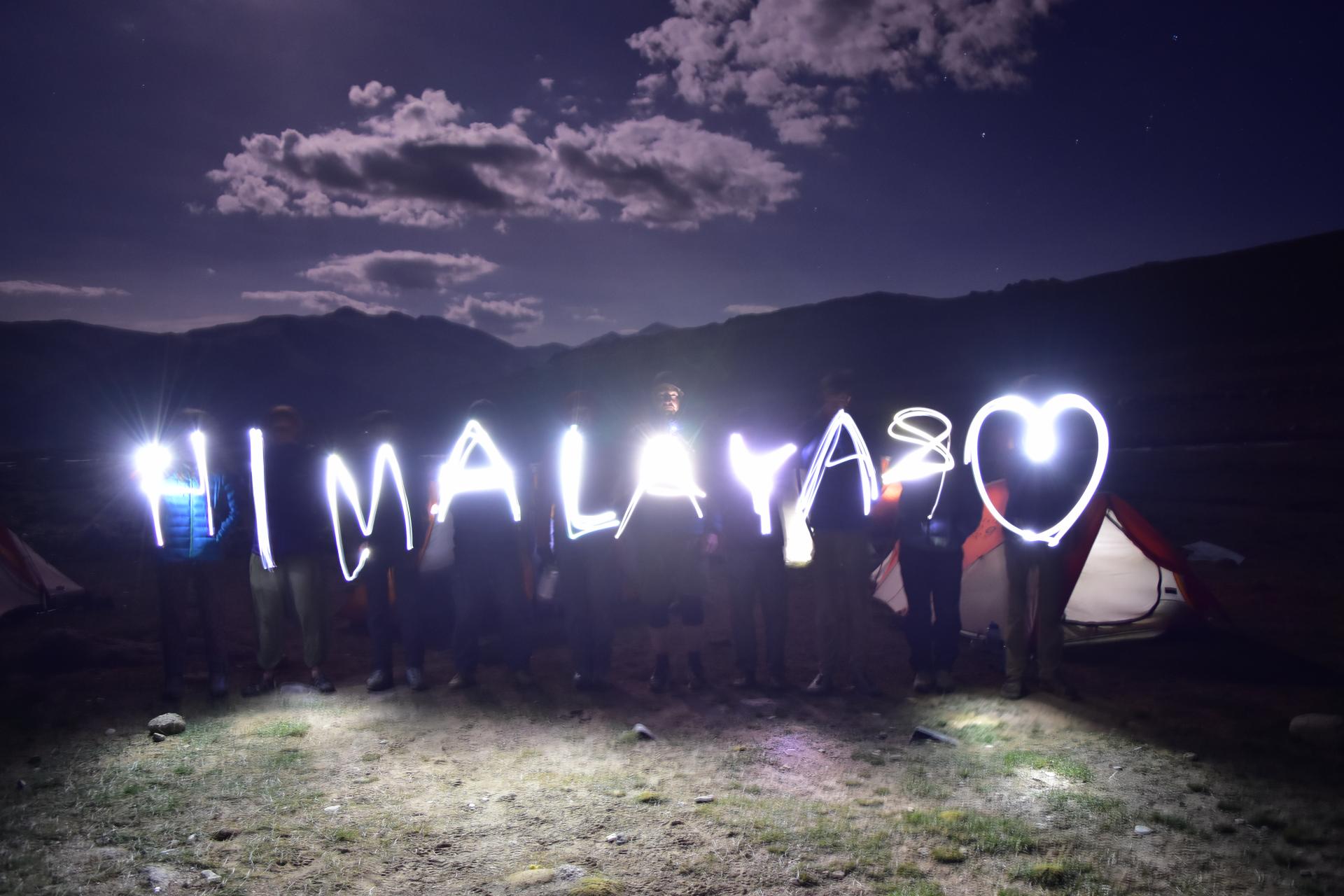 Trekking the Indian Himalayas with the British Exploring Society

The six weeks I spent on expedition with the British Exploring Society were some of the most challenging of my life. They were also some of the most fulfilling. In the summer of 2018 I volunteered as part of the leadership team that took a group of young people into the remote mountains of Ladakh in Northern India, where we set up a base camp in the remote Zara Valley.

I created this video from snippets of film over our six weeks in Ladakh, from the first few days acclimatising on our way up into the mountains to life at camp at 5,000 metres and treks onto glaciers and to summit remote peaks. We faced some big mental and physical challenges but there was a lot of fun had along the way, too, as I think the sheer amount of dancing we do in this video shows! 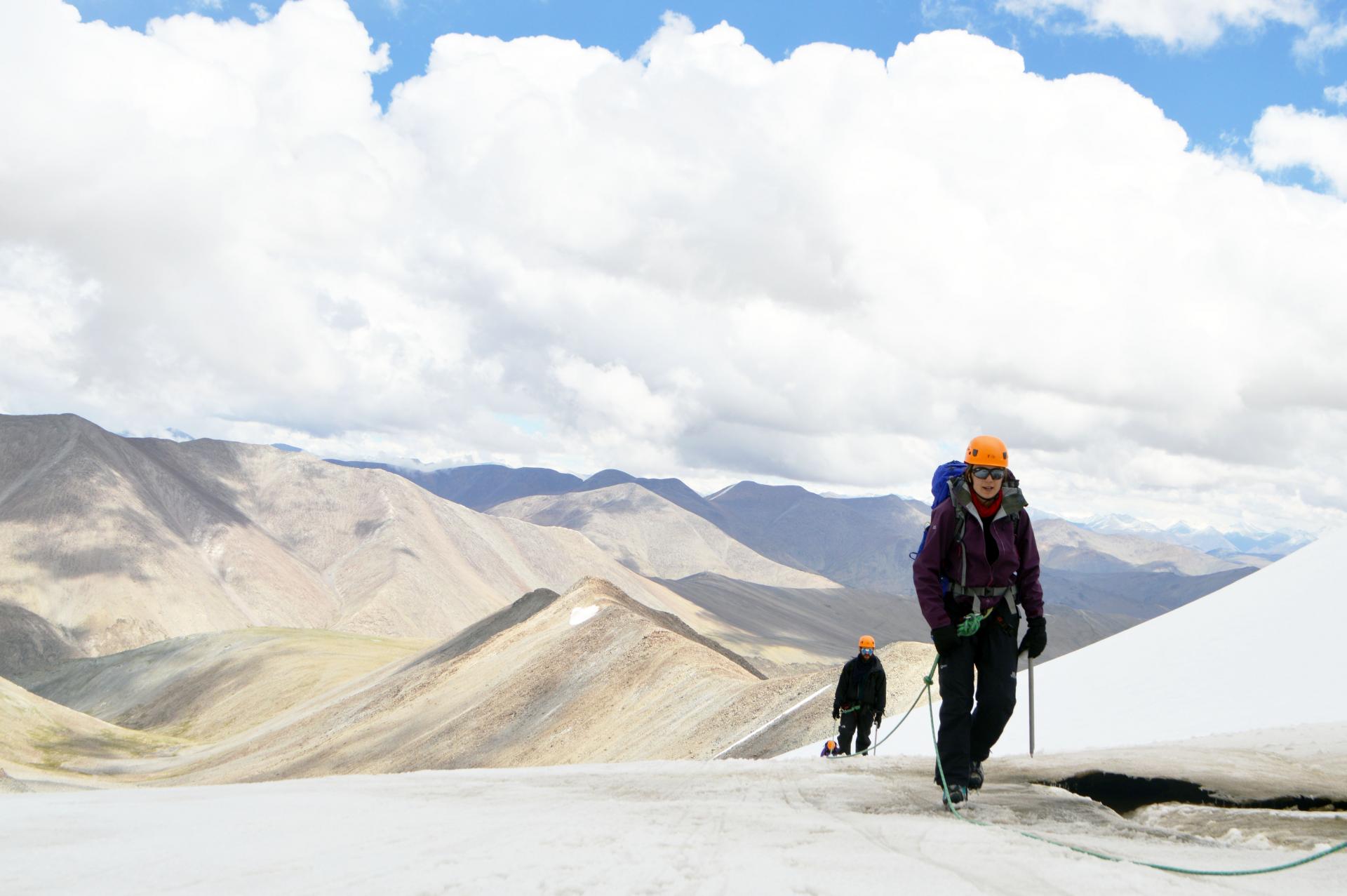 On the way to the mountains we got to stay with local communities, explore the gorgeous city of Leh and even see the Dalai Lama. Setting up and maintaining a base camp in the wilderness was an incredible experience, and trekking to peaks up to 6,100 metres high and looking after each other as a team was a massive learning curve for me. I think the young explorers and leaders alike felt immensely proud of everything our expedition team achieved in such glorious but inhospitable surroundings.

How to join a BES Expedition: Looking for your own challenge? Learn more about how to sign up for a British Exploring Society expedition in the Indian Himalayas, Canadian Yukon and Peruvian Amazon as a Young Explorer or a leader.